If you are looking to run Mars Colony: Frontier on your PC, it's good to take a look at the minimum requirements and see if you can REALLY run it. 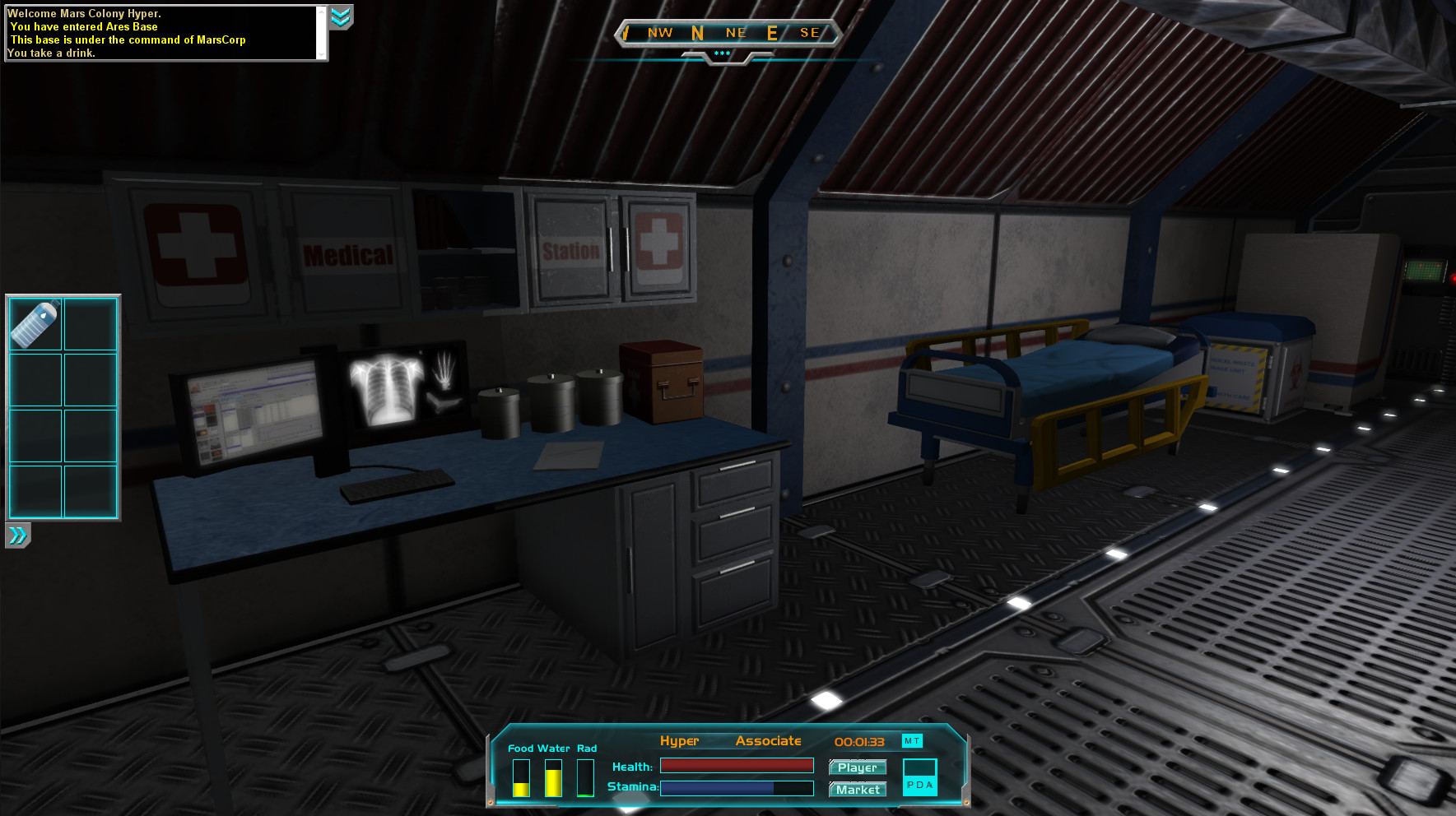 In Mars Colony: Frontier you can learn the hard way what life would be like if you were stranded on the red planet. In this open-world simulator, you assume the role of an astronaut who has been sent on a mission to Mars only to have turmoil on Earth extend your stay indefinitely. Cut off from supplies from home, the colony must fend for itself against starvation, illness, radiation storms, and the inevitable death of irreplaceable machinery. Players can either play alone, on a dedicated server, or run their own for others to join both online and LAN. Multiplayer mode can handle up to eight players on four teams to compete for control over all of the resources Mars has to offer. The dynamic economy reacts to current supply and demand, paving the way for one player or team to come out on top. Four career paths allow for players to either specialize in one aspect of survival or become a jack of all trades. Features: - Campaign Mode - Sandbox Mode - Single player - Multiplayer with up to 8 players - Play over LAN or Online - Dedicated servers - Custom player-built bases - Dynamic player-driven economy - Contract missions - Dynamic weather and random events - Drivable rovers - Programmable cargo bots - Multiple career paths