If you are looking to run Master of Orion: Revenge of Antares Race Pack on your PC, it's good to take a look at the minimum requirements and see if you can REALLY run it. 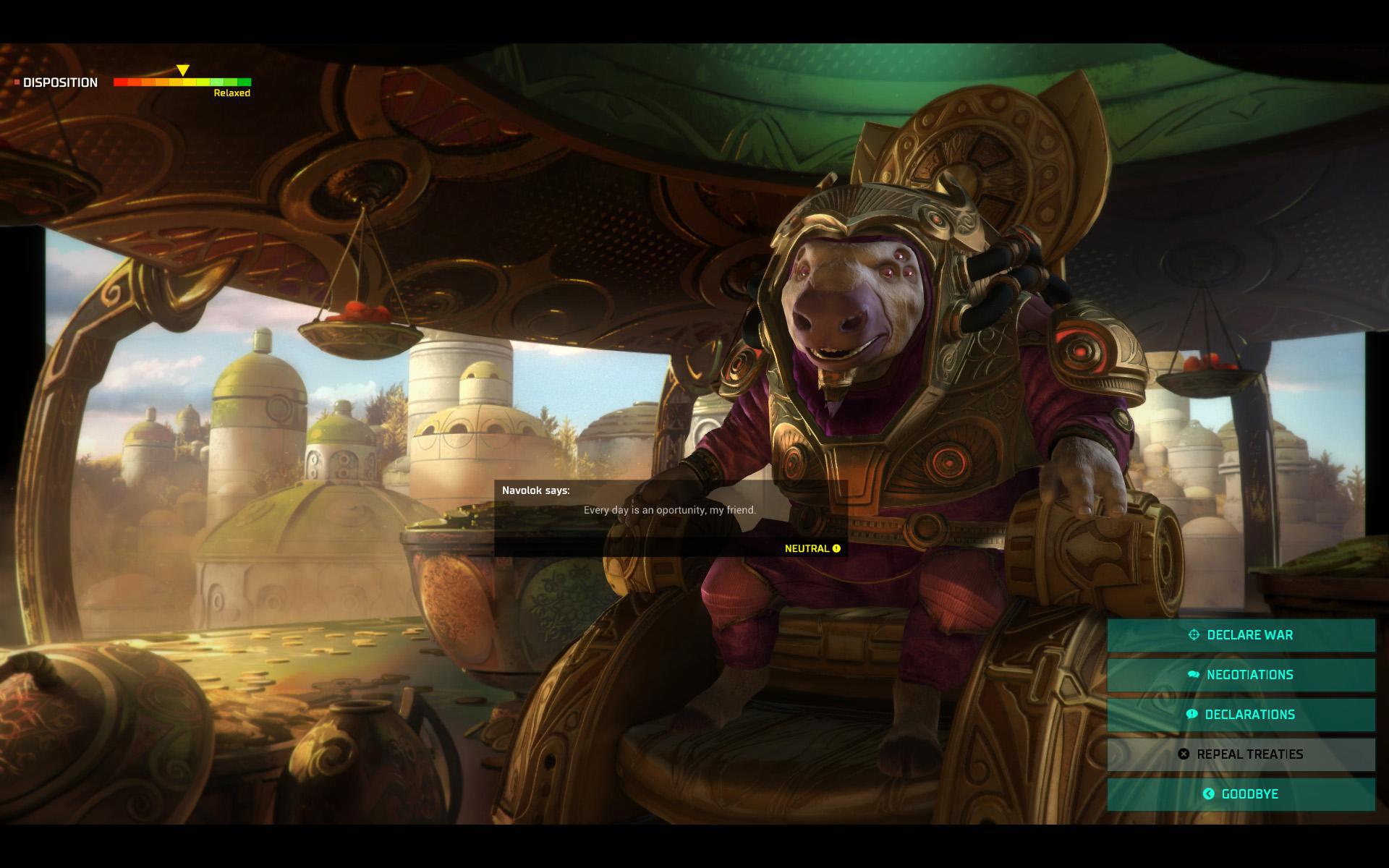 Requires Master of Orion in order to play! The 3 iconic races from Master of Orion II have returned to conquer the stars! The psychic Elerian, the lucky Gnolam and the eldritch Trilarian join the original 10 races with their own emperors and advisors, new ship hulls and blueprints, and unique perks and personalities. The whole galaxy welcomes their arrival, just in time to face the return of the nefarious Antarans. The Master of Orion: Revenge at Antares Race Pack includes all 3 new playable races: The Elerian Fiefdoms Born of the myriad islands of Draconis, the Elerians are a feudal civilization with a rigid caste system and immutable gender roles. At the top of their social order sits the Grand Marshal of the Fiefdoms, a warrior of great renown who binds all the Elerians to her will by military prowess. Only females may enter military life at any rank. Their males are relegated to the college forums, where they form the Philosopher caste, always studying and pushing their race's strange mental powers new limits. The Gnolam League The Gnolam League is a tightly knit confederacy of traders based in the Gnol system. The title of Commodore of the League is the highest rank a Gnolam can attain. Any trader bold or lucky enough may come to hold this highly sought after position, representing the Gnolams in all official affairs. The League is well-known for its seemingly endless fortune, both in goods and good luck. Gnolams are cunning merchants and ruthless moneylenders, who would rather pay off an enemy than fight them. However, their vast material wealth usually allows them to fund large fleets in short notice should they feel the need to take the field. The Trilarian Shoal In the depths of the other-worldly oceans of Trilar, the Trilarian Shoal is governed by the Stinger, half-dictator and half messianic figure. His tentacled subjects worship old gods fashioned around folk tales and cryptic mythology, whose darker undertones clash with their overall friendly disposition towards other races. They are generally willing to coexist with other races and rarely seek out open conflict, but they are capable of quickly turning face when they believe it is the will of their deities to do so.

Master of Orion: Revenge of Antares Race Pack is avaible for macOS and PC.