If you are looking to run METAL SLUG on your PC, it's good to take a look at the minimum requirements and see if you can REALLY run it. 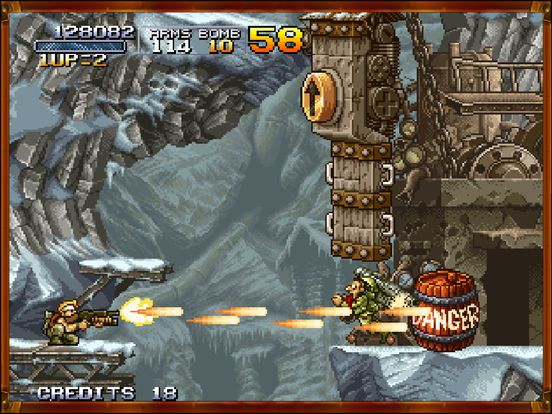 Metal Slug, is a run and gun video game developed and originally released by Nazca Corporation and later published by SNK. It was originally released in 1996 for the Neo Geo MVS arcade platform. The game is widely known for its sense of humor, fluid hand-drawn animation, and fast-paced two-player action. It is the first title in the Metal Slug series. It has been ported to the Neo Geo AES, Neo Geo CD, Sega Saturn, PlayStation, Virtual Console, PlayStation Network, iOS, Android and Neo Geo X, and to the Wii, PlayStation Portable, PlayStation 2, PlayStation 4 (as part of the Metal Slug Anthology) and Nintendo Switch.