If you are looking to run Metrocide on your PC, it's good to take a look at the minimum requirements and see if you can REALLY run it. 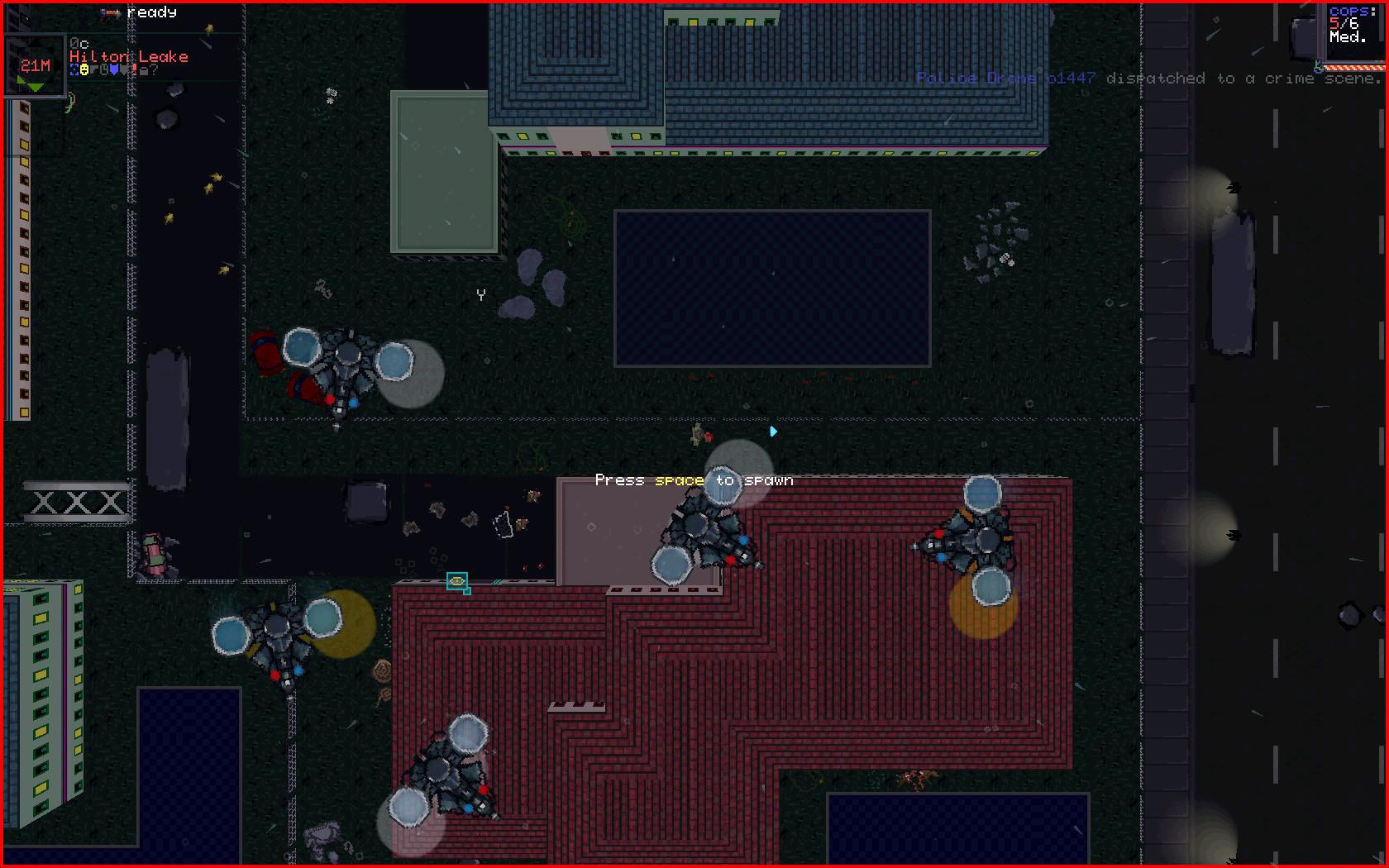 Metrocide is a relentless single-player stealth action game in which you play as a contract killer: the notorious T.J. Trench. You will have to negotiate a fierce and brutal city replete with gangs, vigilantes, cops and more, taking out the trash one contract at a time. While cop drones circle overhead, you’ll be sticking to the alleyways with a variety of weapons and plantable explosives finding new and unique ways to get away with murder most foul. But one single slip-up will cost you. There are no respawns here – when you’re dead, you’re dead. That’s it. You play as Trench, taking out the trash one target at a time. Play through the three zones of retro-futuristic and cyberpunk-inspired MetroCity earning cash for completing kills in this brutal stealth-action game inspired by such classics as Syndicate and Grand Theft Auto. Duck and weave through the claustrophobic streets and alleys as a living city does its best to stop you breathing - permanently. The game came out of the Cyberpunk Game Jam in early 2014, but rather than get submitted at the end of the jam, was kept under lock and key and worked on as a full Flat Earth release.

Metrocide is avaible for PC and macOS.