Minimum requirements to run My Tower, My Home on PC
ExploreFresh

Minimum requirements to run My Tower, My Home on PC

If you are looking to run My Tower, My Home on your PC, it's good to take a look at the minimum requirements and see if you can REALLY run it. 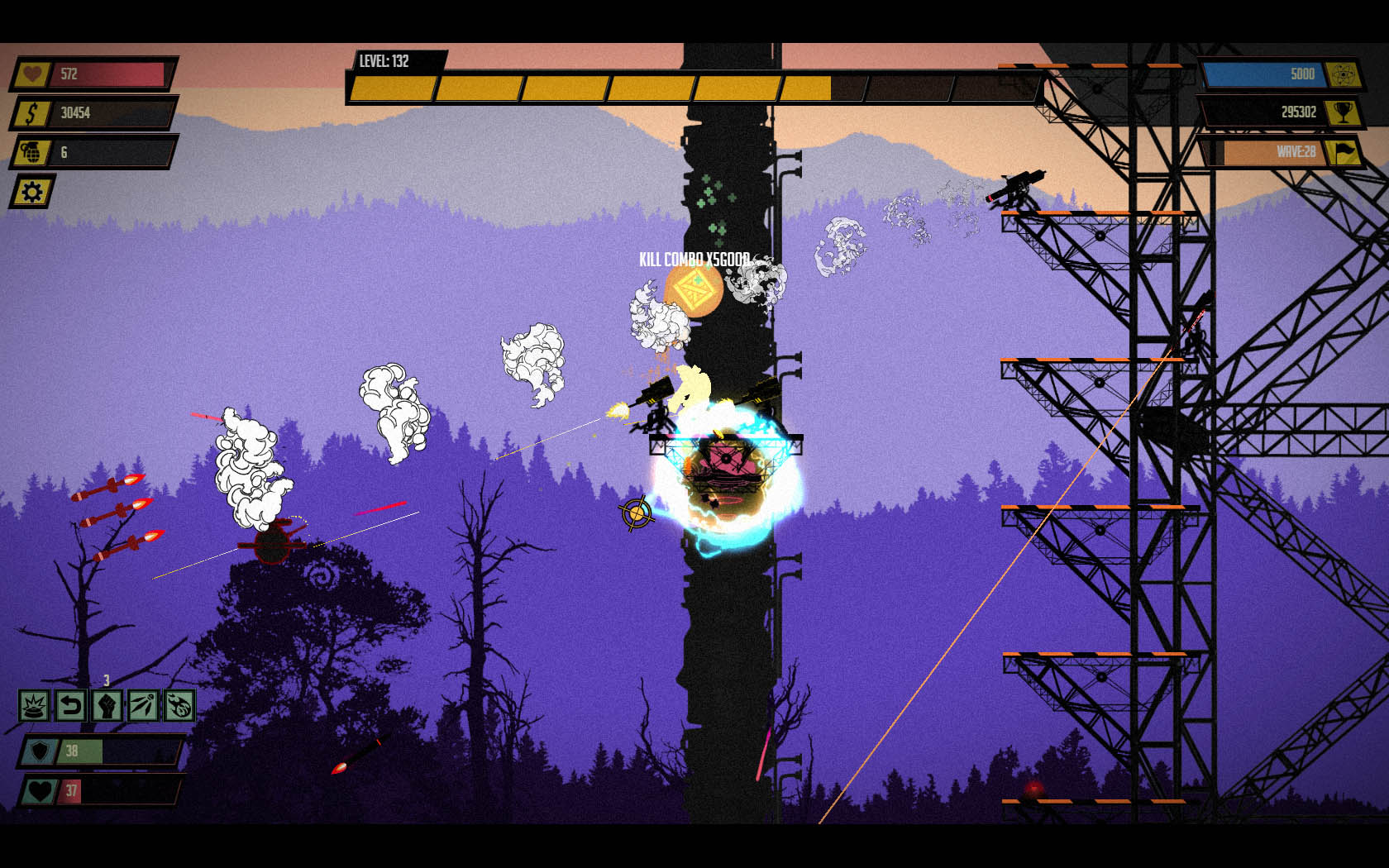 Minimum requirements – My Tower, My Home

Recommended Requirements – My Tower, My Home

My Tower My Home Fight tooth and nail to defend the tower core –your home! In ‘My Tower, My Home’ (MTMH) players put themselves in the shoes of an unnamed hero to resist hordes of brutal mechanic enemies that will do the impossible to destroy your home. Kill enemies, gain gold and experience, buy upgrades, buy tower defenses, and build a strategy to counterattack. MTMH features a cooperative mode for two players in which our hero fights alongside Sommybot, a support droid character equipped with the most sophisticated technology. The style of play of the coop mode is designed to require a great synergy between players’ abilities. United, you will never be defeated! Characters are highly customizable in abilities and skills and both the hero and the droid have their own perk tree. This system gives the game a more RPG-like feeling and multiplies the possible strategies for the game in a great way.Game facts Sheet: 1 player mode 2 players mode 3 Game Difficult levels 7 kind of enemies 5 hero’s upgrades 5 hero’s weapons 7 Turrets 8 Tower upgrades 48 passive perks Infinite strategies Infinite fun (just kidding, you’ll get bored after some hundreds of hours)