Minimum requirements to run Myrne: The Quest on PC
ExploreFresh

Minimum requirements to run Myrne: The Quest on PC

If you are looking to run Myrne: The Quest on your PC, it's good to take a look at the minimum requirements and see if you can REALLY run it. 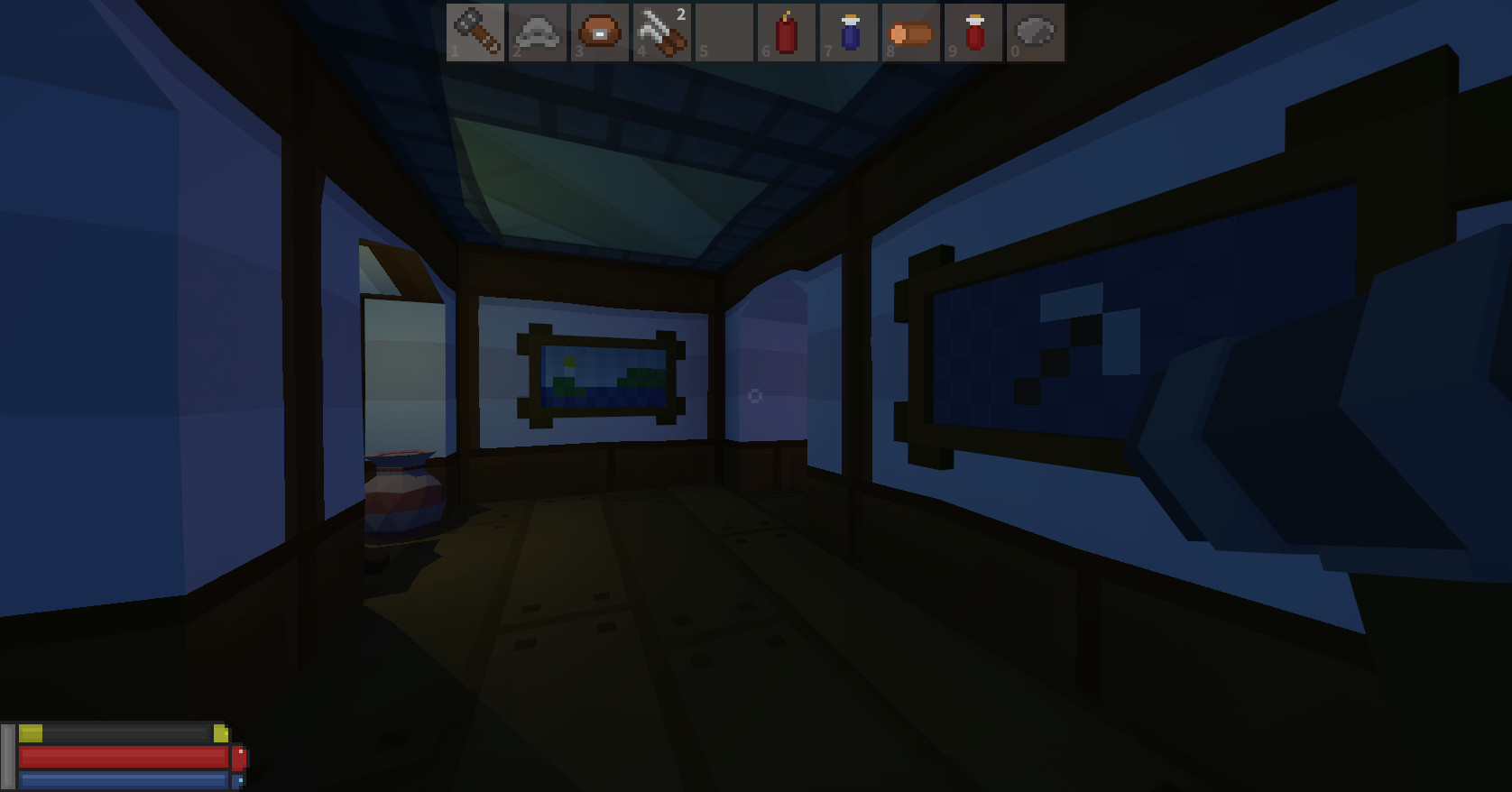 You can download the demo (links on the bottom of the page) and try the game for free, have fun! Myrne: The Quest is a first-person action-RPG. It's the follow-up of Song of the Myrne: What Lies Beneath (no need to have played it to fully enjoy this one though). The Quest is a single player game, following a story, where everything is hand-crafted (no procedural generation, just love^^). Get back to the world of the Myrne with its silly humor and discover why the night never goes away in this new region... Or don't, you're just here for that magic artifact after all, no way this malediction will have anything to do with your personal quest... Erm... ▶ This time, see everything through the eyes of your character in a fully 3D environment, you'll finaly be able to see the Myrne in the Sky... and familiar faces too (not in the sky though). ▶ Build your character as you please. The game isn't class based so you're free to choose and mix (!) your own play styles at any time (well, maybe the final boss fight is the wrong moment to start practicing your skill with a bow). Cast fireballs while wearing an heavy plate armor, pierce enemies with your trusty lance or just stab them with a stake if that's your thing (the weapon's pretty weak though, I'm judging you). ▶ Your character evolves according to your playstyle. Using heavy armor will make you better with them; hitting broken things with a hammer will somehow improve your capacity at fixing things, while actually fixing the said broken things, sick! ▶ Create potions, scrap unused weapons and armors to fix your stuff, craft more arrows or just pile up a lot of scrap... why are you doing this? ▶ Talk with silly characters to get quests (like all adventurers, you just can't say no, do you?). If monsters don't kill you, the silliness and lack of basic logic of the villagers surely will. ▶ Explore dungeons to get better loot... to... explore more dungeons? It makes sense I guess. ▶ As usual with Myrne games, the OST (by Dane Ashton and Jamal Green, mostly) is available for free (even if you don't own the game). You can find it on Youtube too! I'm just one guy, trying to create fun RPGs (and hopefully succeeding). I take inspirations in games like Arx Fatalis, Morrowind, Arcanum, tabletop RPGs and even boardgames (like Descent 2nd ed., Mistfall, Level 7: Omega Protocol). Do you play boardgames? You should, it's amazing once you've burned your Monopoly and bought real games. Why am I telling you that?! Keep playing on a computer! GET BACK! I started crafting games in 2014 (maybe a little before, but nobody wants to hear about those awful, never-to-be-released projects anyway) and already released a game on Steam (that got positives reviews, too^^). I did make some other small projects for Ludum Dare and other game jams too. They all share the same universe which I intend to keep expanding through future games too, so stay tuned ;)

Myrne: The Quest is avaible for Linux, macOS and PC.