If you are looking to run Naval Action on your PC, it's good to take a look at the minimum requirements and see if you can REALLY run it. 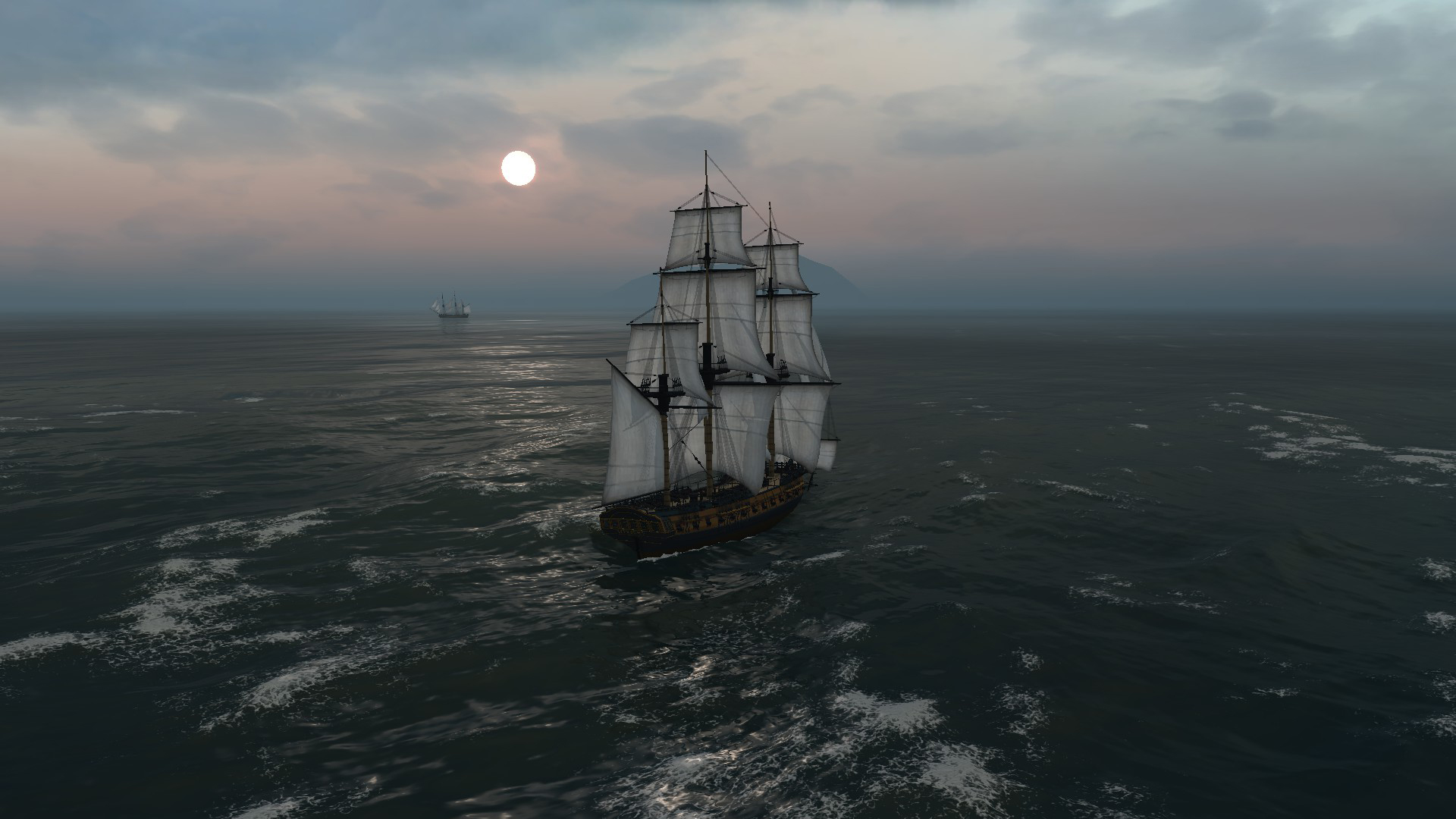 Naval action - open world multiplayer sandbox Naval Action is a hardcore, realistic, and beautifully detailed naval combat game immersing players into the experience of the most beautiful period of naval history - when sailing ships ruled the seas.Features: Exciting bugs – Because its still alpha we have an interesting selection of annoying, strange, and sometimes wonderful bugs. We are squashing them one by one, but it's Caribbean - they will keep coming for quite some time. Enormous open world – Large open world, recreated based on 18th Century maps, historical harbors, positions, and town names. We do not believe in the various modern hand-holding markers, thus player position is not shown on the map: you will have to navigate yourself using compass, sun or landmarks. PS. battles are instanced to allow extremely complex sailing and fighting calculations for 50 ship battles. Freedom – Build ships, trade, sink enemies of your nation. You can attack anyone almost everywhere. Remember that every action could have consequences. So don't attack everyone - or you will become a pirate. Conquer almost every port in the Caribbean, but remember! other adventurous captains will try to ruin your plans. Beautiful ships – Accurate hull models, sail plans, guns, internal upgrades, historical speed, turning and heel performance. Ships from small cutters to large 100+ gun 1st rates will allow the player to experience every possible role of the Age of Sail period. Realistic sailing – Advanced wind and physics model provides for realistic portrayal of ship’s performance in the age of sail. Yard angles, ship angle to wind, fittings and ship condition affects speeds and turning rates. Correct tacking, boxhauling, clubhauling and other elements of the age of sail sailing are possible. Hidden ship characteristics will allow to gradually uncover potential of the vessel – every ship in game will be unique. Historical gunnery - Realistic ballistics and cannon performance of the period. Every cannonball is tracked in the air and after it hits the target. One shot can hit the stern, damage the rudder, then hit the cannon carriage, injure crew, ricochet from the floor and hit the opposite side. Listing and wind affects the shooting distance and will require change of tactics. Weapons - All major types of naval artillery are implemented: from long guns to carronades. Fort and land batteries will provide support during port battles. Mortars are coming soon. Damage model - Leaks, structural damage, torn sails, demasting, raking, fires and all other hazards that were possible in that era. Damage is positional: hit the gun and you might destroy it. Gunnery crews are placed deck by deck. Shot can pass through the balcony, ricochet of the gun, hit a crew member and then fly out of the gunport splashing into the water. Armor thickness and wood type is implemented and at extreme angles cannonballs will ricochet from the hulls. Community driven development - Players actively participate in development and many elements of the game have already been implemented based on the player feedback. Content is immediately given out to players for testing and improvement. Share your thoughts in comments or on the forums.

Naval Action is avaible for ['PC'].