Minimum requirements to run Nelson and the Magic Cauldron on PC

If you are looking to run Nelson and the Magic Cauldron on your PC, it's good to take a look at the minimum requirements and see if you can REALLY run it. 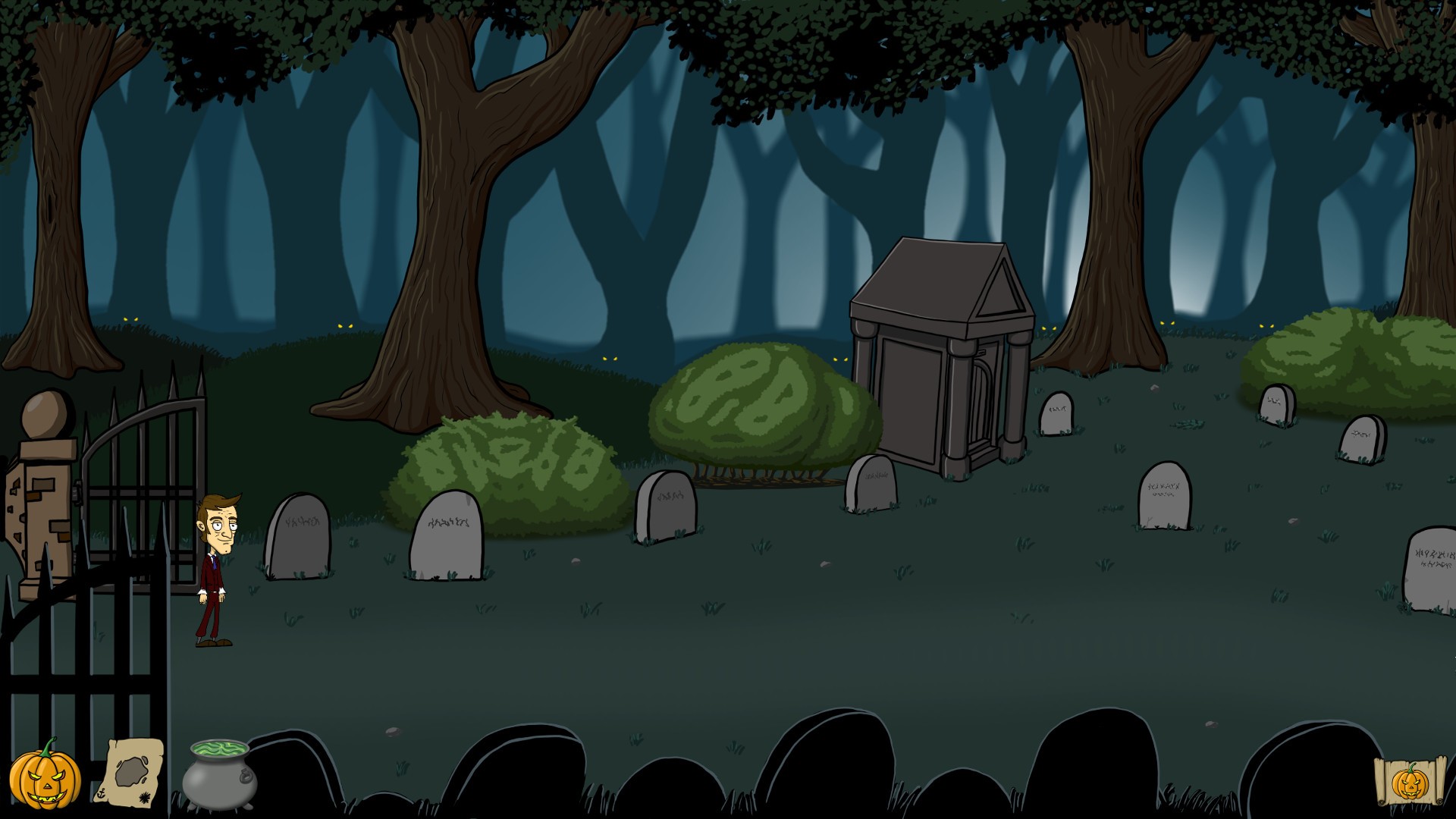 This game takes place in a fantasy setting, where a young man called Nelson inherits a cabin from his deceased uncle Sid, not knowing, that the uncle had a magic cauldron during his lifetime. Nelson travels to the island, where his uncle lived and could not imagine, that the legacy will not mean wealth but responsibility. There are a lot of crazy characters, including dead uncle Sid - who will appear as a ghost -, the stone cold undertaker, the confused baron, a soup-cooking witch and the vegan zombies. It is a game of magic and a lot of humor - with many hidden jokes about other games and movies - as a homage, of course. Features - A classic Point and Click Adventure in Comic-Style - All graphics are handmade - Cinematic Soundtrack - A Quick travel feature with map will save unnecessary walkways - No annoying logic puzzles - Many crazy characters - Black Humor

Nelson and the Magic Cauldron is avaible for Linux, macOS and PC.