If you are looking to run NeonCode on your PC, it's good to take a look at the minimum requirements and see if you can REALLY run it. 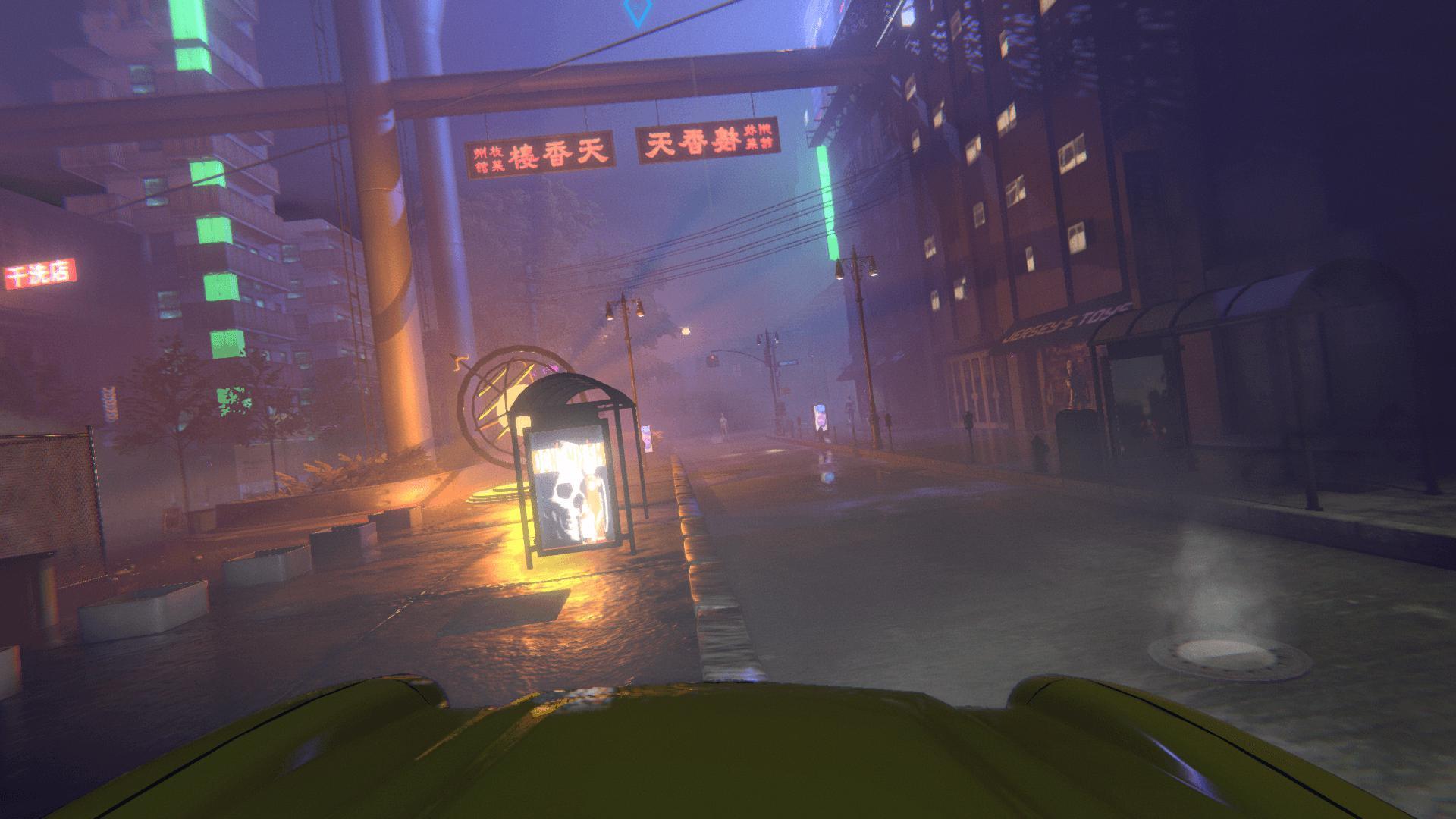 NeonCode is a one hour long cyberpunk-retrowave adventure game. It was inspired by classics such as the Blade Runner-movies, Miami Vice, Grim Fandango and the games of Telltale.Who is Craig Williams? The player takes on the role of private detective Craig Williams, an ex-cop who was suspended due to his problems with alcohol. He opened his own PI office in a worn-out apartment in the hope of rebuilding his life. Unfortunately, there aren’t many cases around, and he has to scrape for work… After a long day, he is on his way to his office when he hears gunshots in the distance. He is the first to arrive to the crime scene, and soon meets his former work partner, ordered by the police to find out what happened. Perhaps this is the chance for Craig to prove himself and get his old job and life back? A city to walk around in freely Classic ‘hidden object’ elements Murders to solve Cars to drive Jokes to discover A real cyberpunk feel with a neon church ….and an attractive damsel in distress NeonCode was inspired by the style of the Blade Runner-movies, Miami Vice, Grim Fandango and the games of Telltale. One can also discover some bits and pieces from Day of the Tentacle and Star Wars! Who is the developer? The game was made by one developer, Zsolt Várady alias fubenalvo, who developed NeonCode in his free time. At first, it was curiosity that drove him to find out what can one do with free Unity assets, but then, a whole world started to unfold and a story was needed to be told… Although not in the game development itself, but he had some help: The dialogues were written by Zsófia Várady-Páll, and the music was composed by the following people: Deus Ex Tempus - Composer: Trevor Lentz Wraped Night - Composer: Várady Balázs A desert World - Composer: Nate St. George Syntwave Loop - Composer: furbyguy Loading Screen Loop - Composer: Brandon Morris Neon - Author: neocrey

NeonCode is avaible for macOS, Linux and PC.