If you are looking to run Nuclear 2050 on your PC, it's good to take a look at the minimum requirements and see if you can REALLY run it. 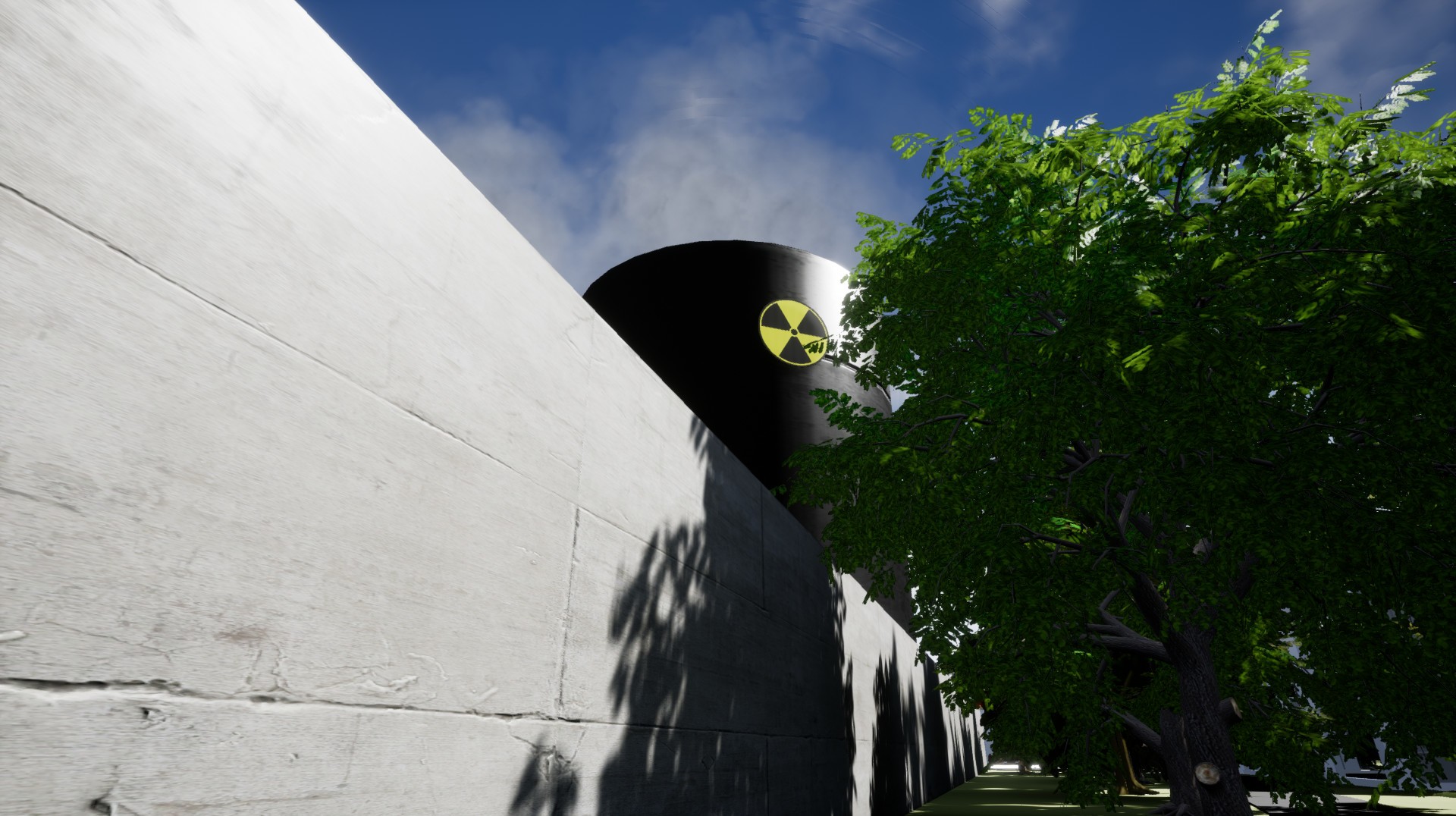 history 25. 02. 2050, Nuclear in 2050 3 atoms tells about a mistake in one generators, this did not remain unnoticed Long and panic broke out. An explosion in one of the generators put a gas from what some people under it also the scientists infected. Can you stop the disaster?! About Nuclear in 2050 where they found out from the news that one 3 atoms generators a mistake had, they wanted as fast as possible away, nevertheless, it was too late. A gas in the generator was released infected many people and also the scientists by the nuclear power plant. You have no other choice, you must switch off the generator. Of your job it is to be found 2 key maps to get you access in the nuclear power plant those whom scientists have lost. Kill, besides, so many infected people as possible not to infect yourself. To switch off the generator you still need the deaktivierungs code him a scientist has lost. A big adventure expects you with guaranteed tension and fear, they explore the varied world of full dangers. - Realistic graphics - Opponent -Jump Scares - Flashlight - Weapon - History - And even more. !

WILDARMS
Community
Can my PC run it?
Game
Nuclear 2050 | Xbox One