If you are looking to run Nukklerma: Robot Warfare on your PC, it's good to take a look at the minimum requirements and see if you can REALLY run it. 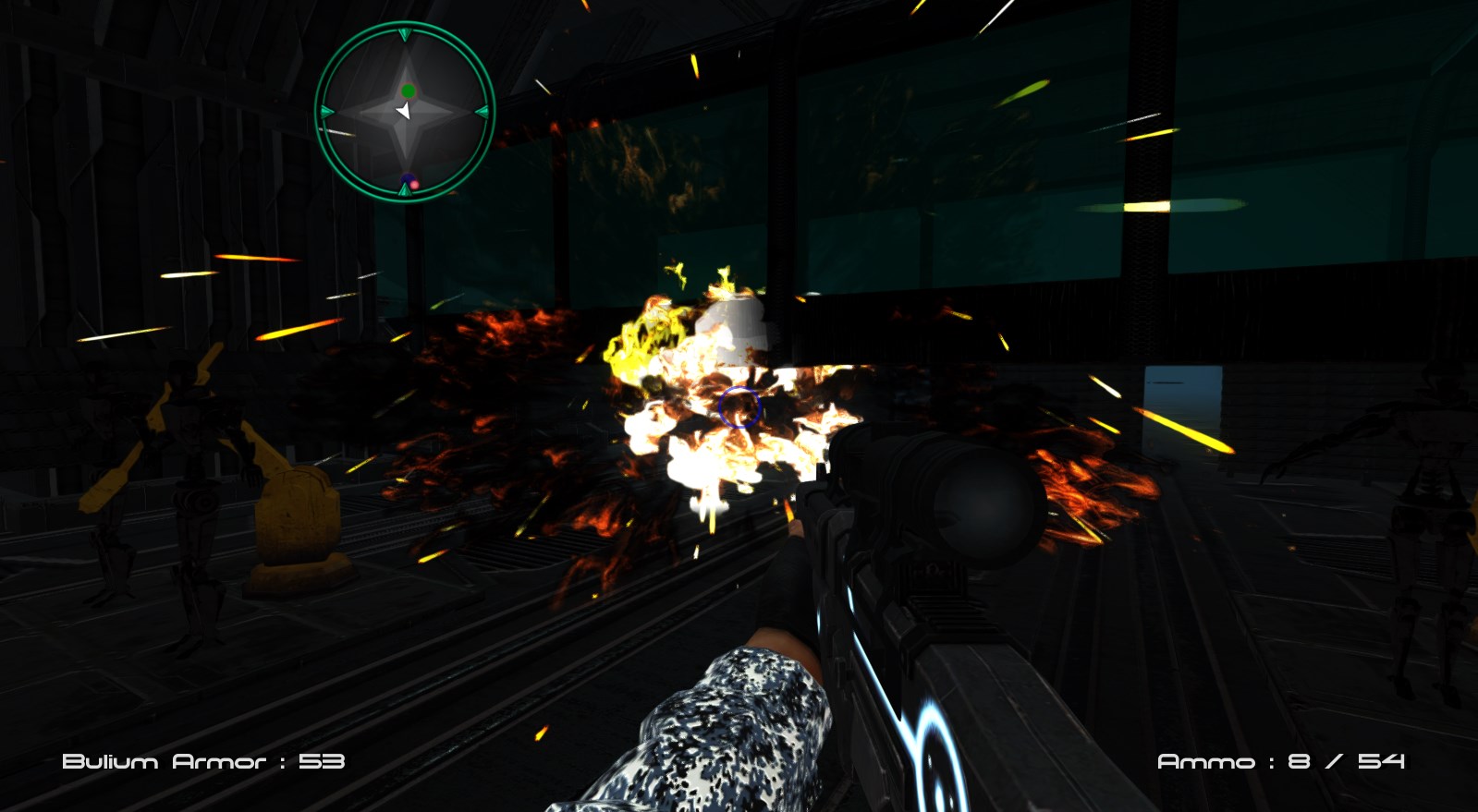 One year after the plasma nuclear annihilation on Earth, it became clear that there is no rescue in sight and most survivors gave up the last hope. But Elon believes in the salvation of the dead planet and follows an indefinable buzz into drains. In an abandoned underground nuclear bunker, he encounters unexpected at a huge, active power generator, which leads him to a strange factory. There he uncovers the conspiracy of the Apocalypse - armored cyborgs and robots, that want to take revenge on the planet Earth. Can Elon save the world with his robot friend Steel from ultimate destruction and prevent the spread of cyborgs? MainFeatures: -Apocalyptic Gameplay -Fully controlable NPC friend: Steel -Many Weapons -Funny Conversations -Easter Eggs -a very strong atmosphere -much music -a sad world -very EVIL Cybrogs