If you are looking to run OBCIDIAN LEGACY on your PC, it's good to take a look at the minimum requirements and see if you can REALLY run it. 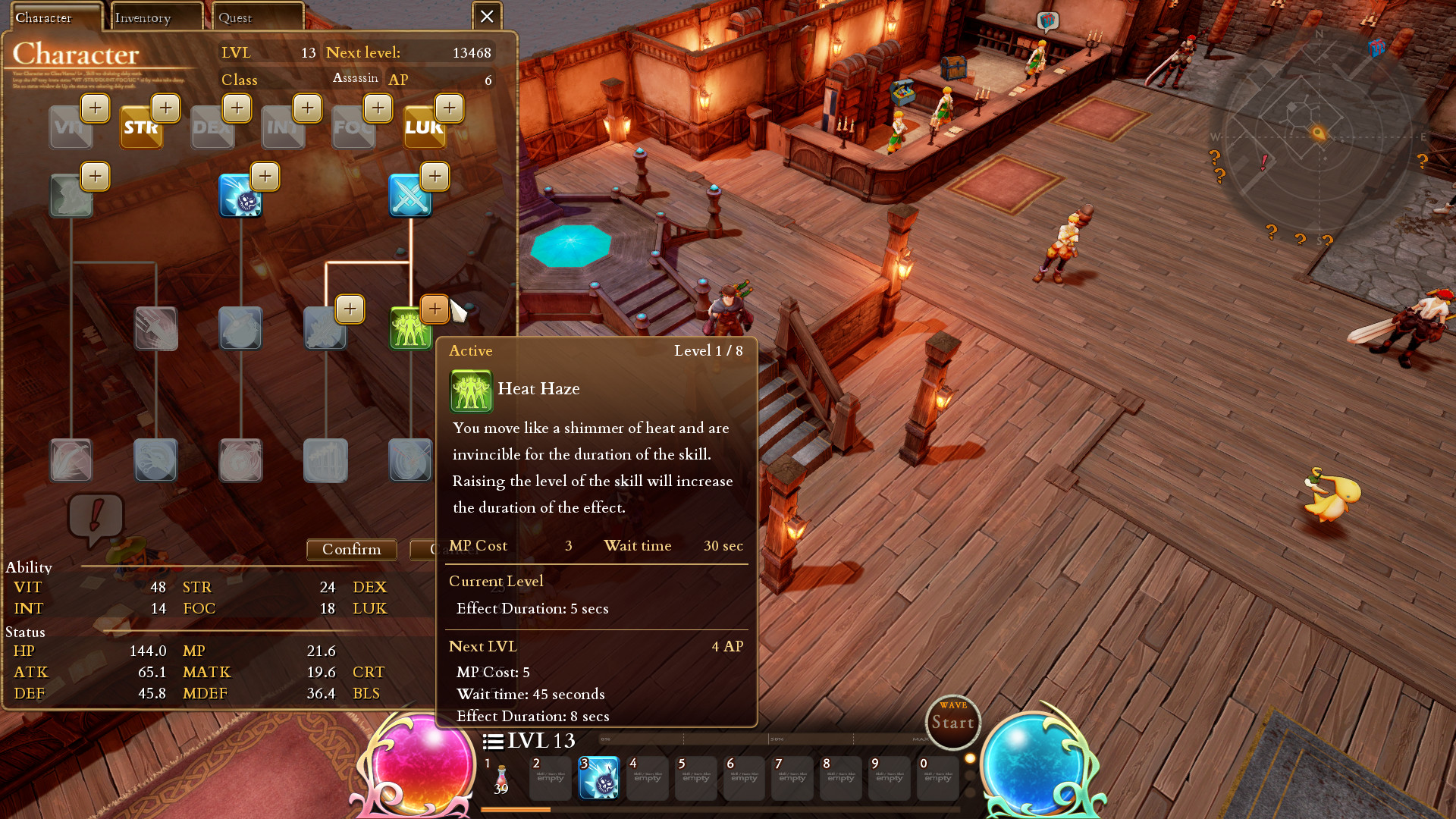 Description DMM presents its first game to appear on Steam! “Obcidian Legacy” is an exhilarating hack-and-slash action RPG in which you kill throngs of rampaging monsters one after the other. Embark on an adventure to unravel the secrets of a polluted world. Become a “Guardian”, an elite protector of the last remnants of humanity. Level up and become stronger while equipping gear, gems, and skills that enhance your ability to destroy monsters. What’s different about Obcidian Legacy? ● Waves A “Wave” is a special gambling system activated during quests after killing monsters in rapid succession. It adds random variables to fights with groups of monsters that can pay off with greater rewards, or greater risk! The more monsters you kill, the higher the “Wave Level” will grow and increase your chances of getting a rare drop, more gold, or more XP. ● Cooperative Multiplayer Team up with 3 other players to handle more difficult quests and take down bigger monsters. Work together to save the world! ● Character Customization System Watch your character’s appearance change as you equip new gear. Strengthen your weapons at the Blacksmith to maximize their damage. Add gems to weapons and equipment to boost their stats and give yourself new abilities. Pick which stats to boost as you level up for the perfect min/max builds. Reset your builds easily to try out new configurations!

OBCIDIAN LEGACY is avaible for ['PC'].