If you are looking to run OCEAN CITY RACING: Redux on your PC, it's good to take a look at the minimum requirements and see if you can REALLY run it. 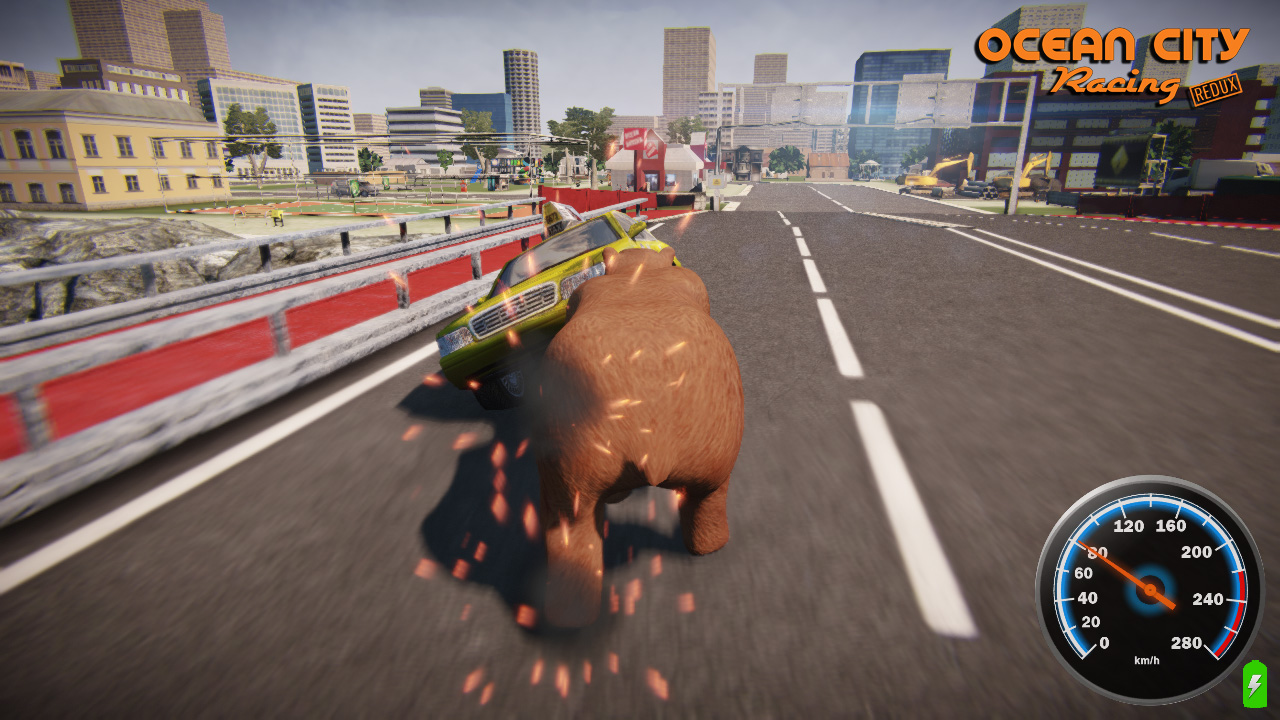 OCEAN CITY RACING is an open world driving game offering a variety of different gameplay options to it's players. Enjoy the FREE ROAM MODE that lets you explore Ocean City in it’s full detail , drive your way through the thrilling RACE MODE or be the fastest driver in TIME-TRIAL MODE and participate in events!FREE ROAM MODE Total Freedom! Explore the environment by exiting the car and walk in first person view or cruise around Ocean City either with the many different vehicles that are scattered around the map.RACE MODE Become the best driver in Ocean City. Race in exciting tracks set in different time of day settings and unlock vehicles as you progress.TIME TRIAL MODE Concentrate on setting the fastest time on each unique track which includes insane stunt locations, off road tracks and a subway station. KEY FEATURES • Unreal Engine : Powered by the industry leading game engine Unreal Engine , Ocean City Racing offers a massive open world city with a traffic and a pedestrian system , a day & night cycle, dynamic, real-time lighting and shadows, also different weather conditions such as rain,fog and sun. • Advanced Driving Physics: Ocean City features advanced driving physics which respons to user's input instantly and creates a realistic city driving experience. • Open World City and Environment: Ocean City is based in 3 main districts which are connected via 2 different bridges and a tunnel. All these are explorable by users either with a vehicle or on foot. • Vehicles: Features over 20 highly detailed vehicles to drive. Ranging from sports cars , muscle cars , super cars , off road vehicles. Even a kart and a quad bike can be driven. • Mini Games: Free Roam Mode of Ocean City Racing includes many mini games such as Car Football, Stunt Locations , Easter Eggs and much more. • Progression: Ocean City Racing allows players to progress through time trials and circuit races and allow them to unlock new cars and events on the way. • Soundtrack: Features songs of Christopher Amott from his 'Impulses' and 'Follow Your Heart' albums , as well as other instrumental and orchestral songs that fit the atmosphere of the game.