If you are looking to run OK K.O.! Let’s Play Heroes on your PC, it's good to take a look at the minimum requirements and see if you can REALLY run it. 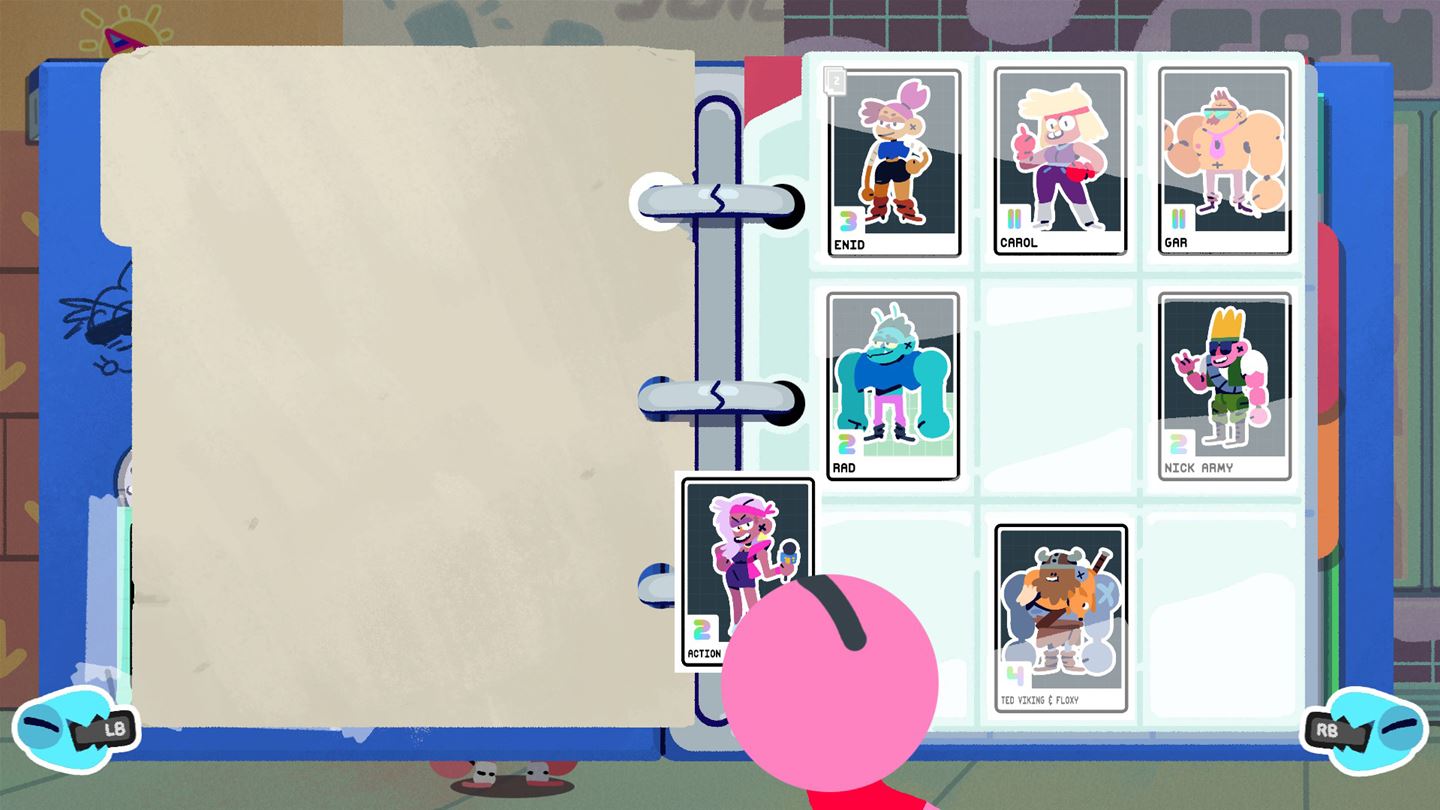 Based on the hit Cartoon Network show, this game stars pint-sized hero K.O. as he punches, slide-kicks, combos and power-moves his way through hordes of evil Boxmore robots on an epic quest to save Lakewood Plaza Turbo from the maniacal Lord Boxman. In this story-driven adventure game meets action-packed cartoon brawler, level up your stats to unlock powerful new fight moves, collect the cards of all your favorite Plaza characters and then call them into battle to unleash off-the-wall attacks across tons of crazy quests. K.O. IS A-OK! Go on crushing combo streaks and then literally pick up stats earned in battle to level up K.O. and unlock powerful new fight moves! EXPLORE LAKEWOOD PLAZA TURBO! Hang out with all your favorite Lakewood Plaza Turbo heroes, get into rollicking brawler battles with invading robots, and go on crazy quests for kooky characters! COLLECT EVERY POW CARD! Organize and obsess over your collection of Pow Cards. Once unlocked, each card contains a devastating hero-helping attack you can use in battle! ORIGINAL STORY AND VO Overseen by show creator Ian Jones-Quartey, OK K.O.! Let's Play Heroes features a brand-new original story and voice acting from series regulars!