Minimum requirements to run One Finger Death Punch on PC

If you are looking to run One Finger Death Punch on your PC, it's good to take a look at the minimum requirements and see if you can REALLY run it. 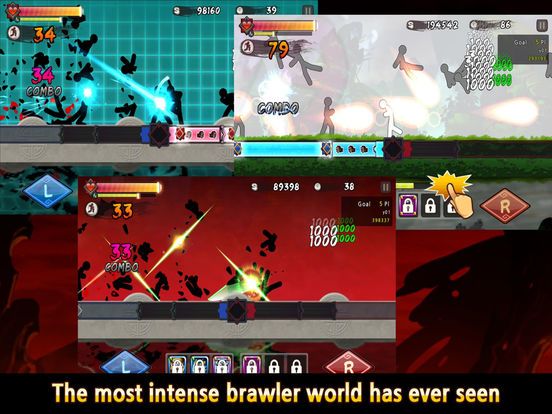 This is a game in which the player has to withstand the waves of enemies on the right and left, using only the right and left mouse buttons. When pressed, the protagonist performs punches in the kung-fu style. The game has three levels of difficulty: Student, Master, and Grandmaster. The choice depends on how many enemies will attack the player, the duration of each round and the number of hit points in the main character has. The story campaign consists of different levels, on which the player can use different types of weapons, which seriously change the gameplay. For example, when using Light Sword and Nunchaku, the enemies have only one hit point, but the duration of the round and the speed of their movement are increased. The game also features boss battles. This is a battle with a stronger monster, to win a player needs to execute a special key combination. The abilities of the main character can be improved with the help of upgrades, and there are a total of 21 of them. There are more than 250 stages and 13 game modes in the game.

One Finger Death Punch is avaible for PC, iOS and Android.