Minimum requirements to run Outbreak: The Nightmare Chronicles on PC

If you are looking to run Outbreak: The Nightmare Chronicles on your PC, it's good to take a look at the minimum requirements and see if you can REALLY run it. 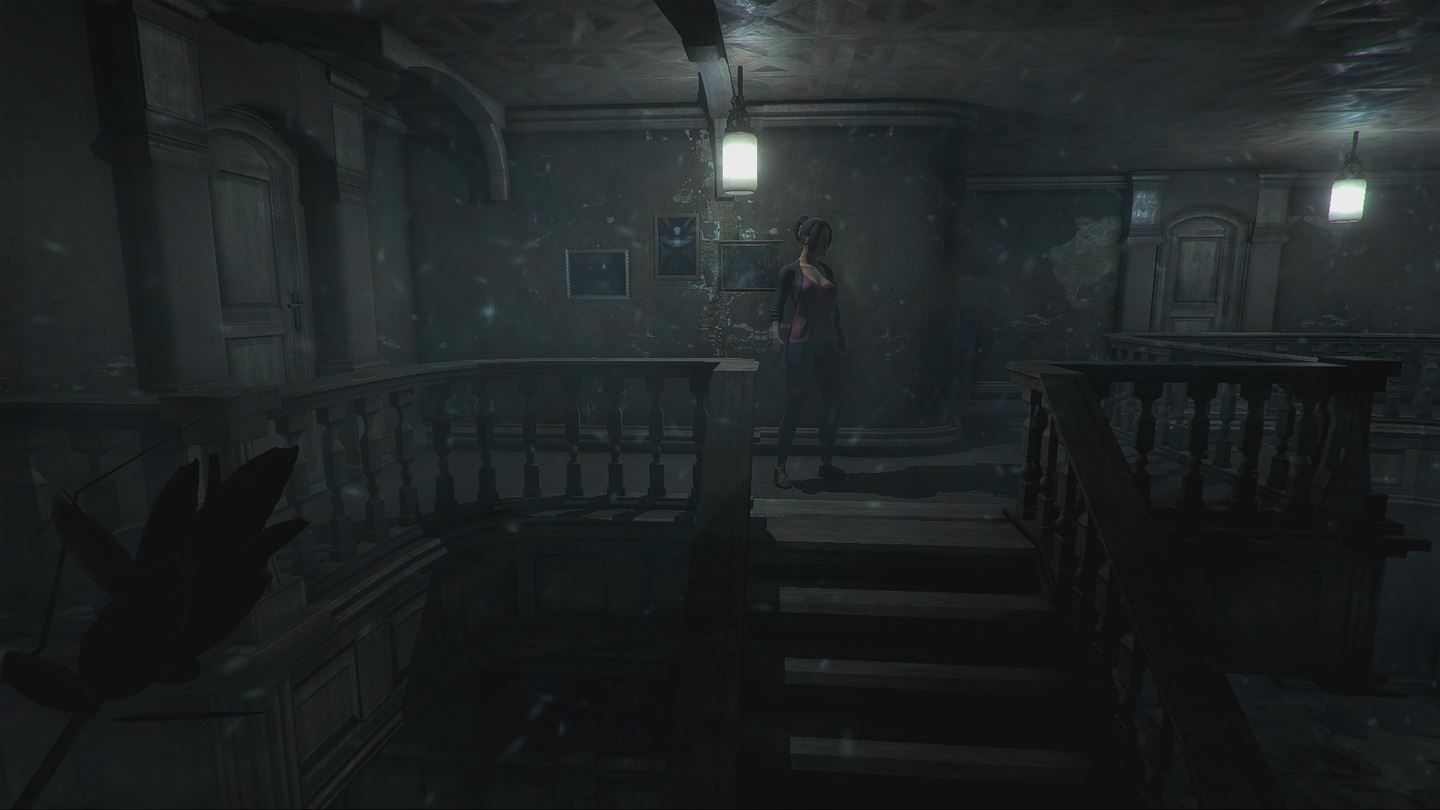 Complete Edition Purchase the Complete Edition to get access to all of the upcoming Story and Battle Mode chapters as they release during 2018 and 2019 at a discounted price. Outbreak: The New Nightmare Outbreak: The New Nightmare is the co-op 3D re-imagining of the Outbreak series by Dead Drop Studios. Return to the roots of survival horror with fixed camera angles, crushing difficulty, strict inventory management and the hordes of the undead. Now available on Steam! About the Game As the city burns and the countryside is engulfed by the epidemic, the living are increasingly alone and forced to live with this new reality. Monstrous beasts and disfigured remnants roam freely with their numbers increasing rapidly, slaughtering everything in their path. In the opening chapter, Lydia finds herself separated from her fellow survivors and all alone. After fleeing into a large manor estate to escape the relentless horde, her only goal now is survival. She must explore the manor, locate supplies and find a way to wake from this nightmare. But somehow... she knows her fate is already sealed. Outbreak: The Nightmare Chronicles is an episodic unforgiving survival horror experience that takes place within the Outbreak universe. Death lurks behind each door as you fight to survive with the limited supplies at your disposal. Search rooms thoroughly and make the right choice when to fight - or flee - from the monstrosities. Featuring classic hardcore survival horror gameplay in a directed single-player experience, you'll need to stay on your toes to stay alive. You have a limited inventory and you'll need to leverage supply caches to store your equipment for use later. Saving your game is also highly restrictive and you'll need to locate the means to record your progress as you explore. Lydia's adventure is just the beginning... can you survive the chronicles and determine the fate of the other survivors? Episodic: New chapters available over time. Buy only what you want to play. Story Mode: Survive through a classic single-player survival horror experience. Battle Mode: Tough as nails action mode where you scrounge and fight to reach the exit. Cinematic: Experience your last moments through fixed cameras and beautiful environments. Explore: Search rooms and read logs to find keys and solve puzzles to survive. Fight or Flee: Engage threats directly or run away to safety in another room. Classic: True hardcore classic survival horror with a limited inventory and deadly foes. Progress: Saving is limited and restricted. Find floppy disks to record your progress. Storage: Manage your limited inventory by finding and storing items in caches. Difficult: Play across multiple difficulty modes, including the one hit kill Nightmares mode. Defense: Utilize numerous firearms and melee weapons against the undead. Alone: Play solo even without an internet connection. Controller: Customizable gamepad, mouse and keyboard controls. Note: Base game includes the Story and Battle Mode content for chapter one and is required to play subsequent chapter DLC.

Outbreak: The Nightmare Chronicles is avaible for PC, Linux, macOS and Xbox One.