If you are looking to run Outpost L5 on your PC, it's good to take a look at the minimum requirements and see if you can REALLY run it. 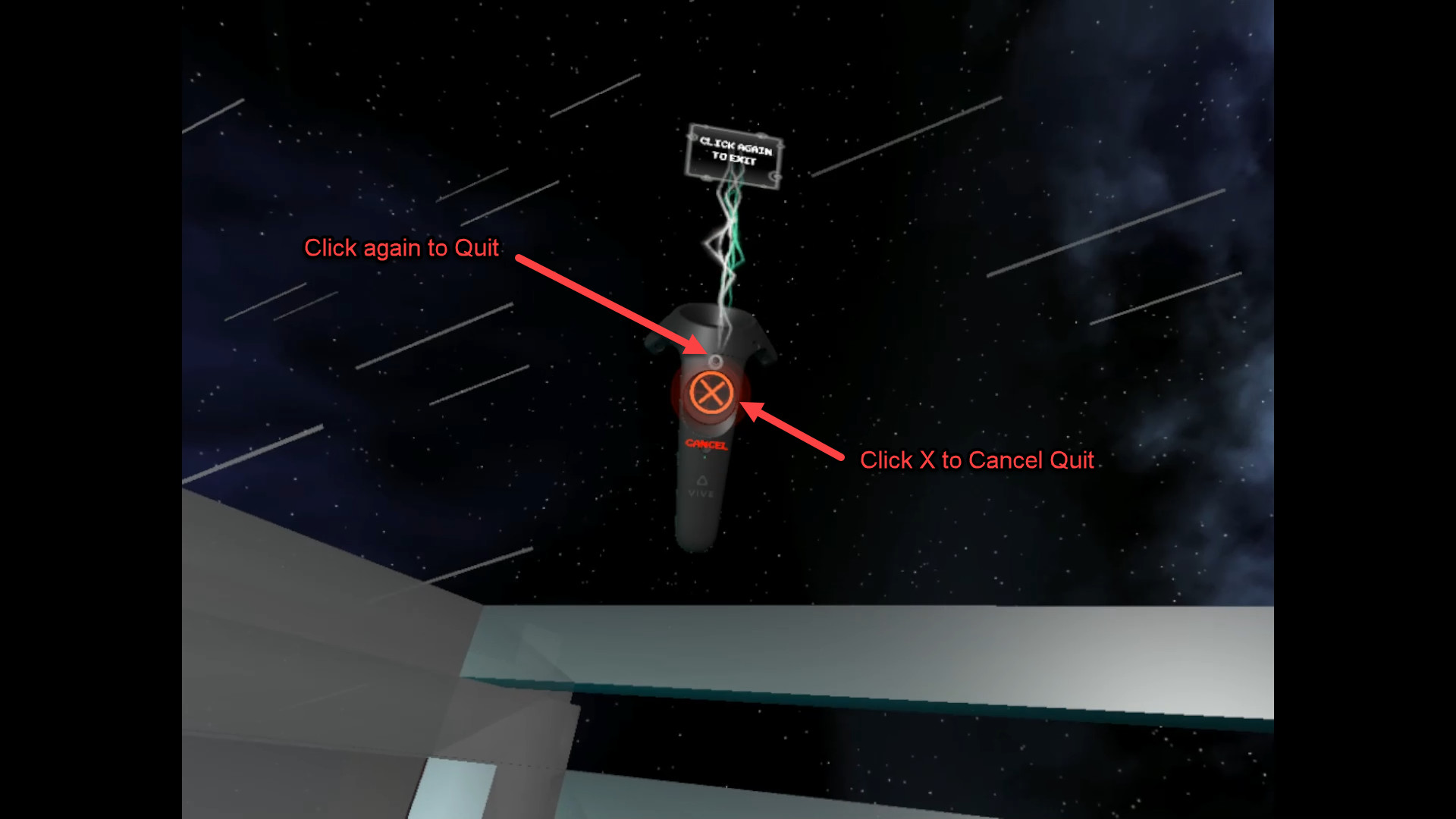 Release DiscountFor a limited time, get L5 for 10% off during our Release Sale About the GameOutpost L5 is a planet defense game in virtual reality. Control a base at the Lagrange point L5, near Earth. It's the last surviving battle station and you are in control of its remaining ships that stand between Earth and the Armada of Invading Aliens. Tackle wave upon wave of the ever advancing enemy as they get closer and closer to the station. If they capture it, Earth is next. Hold out as long as you can. Find Power Ups, Enhanced Weapons, Shields and even Extra Ships, but they won't last long, so use them wisely. This classic arcade space shooter set in VR for the HTC Vive and will remind you of early 8 bit shooters. In first person virtual reality, it brings a refreshing change to the old school arcade game. Climb to the top of the Steam High Score Leader Board and Defend Earth. Or it will be.... Game Over