If you are looking to run Overpower on your PC, it's good to take a look at the minimum requirements and see if you can REALLY run it. 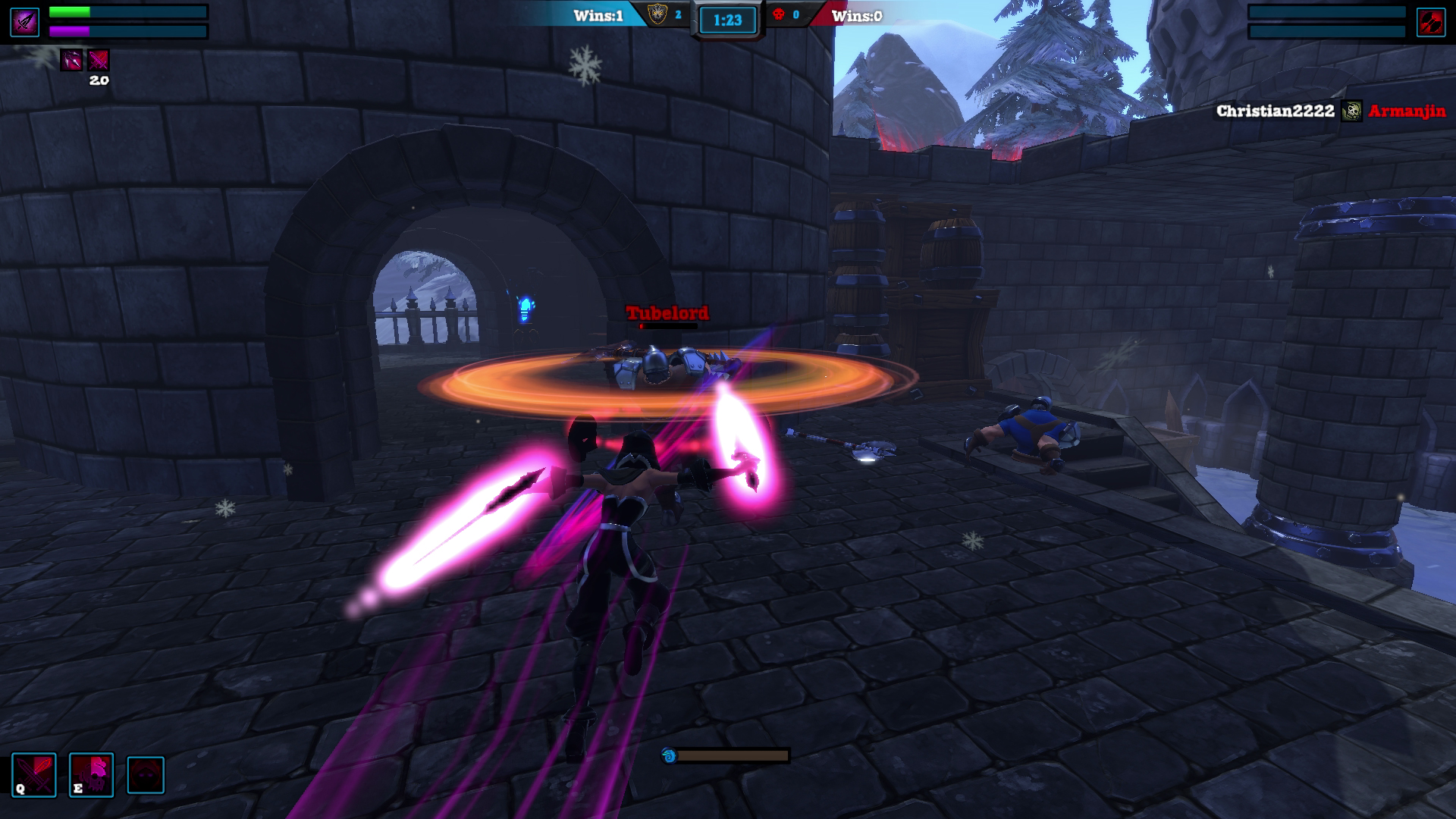 Overpower is a competitive class-based arena combat game! Choose between Warrior, Mage, Ranger, and Assassin, each with a variety of unique abilities and weapons to customize their play-style. Join a dedicated server or host your own while battling across 9 levels and 5 unique game modes. Destroy your enemies and climb to the top of the leader-board, becoming the most Overpowered player in this new and refreshing take on multiplayer PvP action! Key Features: Skill-Based Combat inspired by Counter - Strike and Warcraft Arenas! Unique class loadouts, let you mix and match weapons and abilities to create a custom play-style. Competitive Ranking System and Leader-board grants titles and heroic icons to the best players! 9 Exciting Battle Arenas to destroy your enemies in! 5 different Game Modes keep gameplay fast and refreshing. 4 Classes to choose from with plans to add many more! Male and Female Playable Genders included.

Overpower is avaible for PC and macOS.