If you are looking to run PAGAN: Autogeny on your PC, it's good to take a look at the minimum requirements and see if you can REALLY run it. 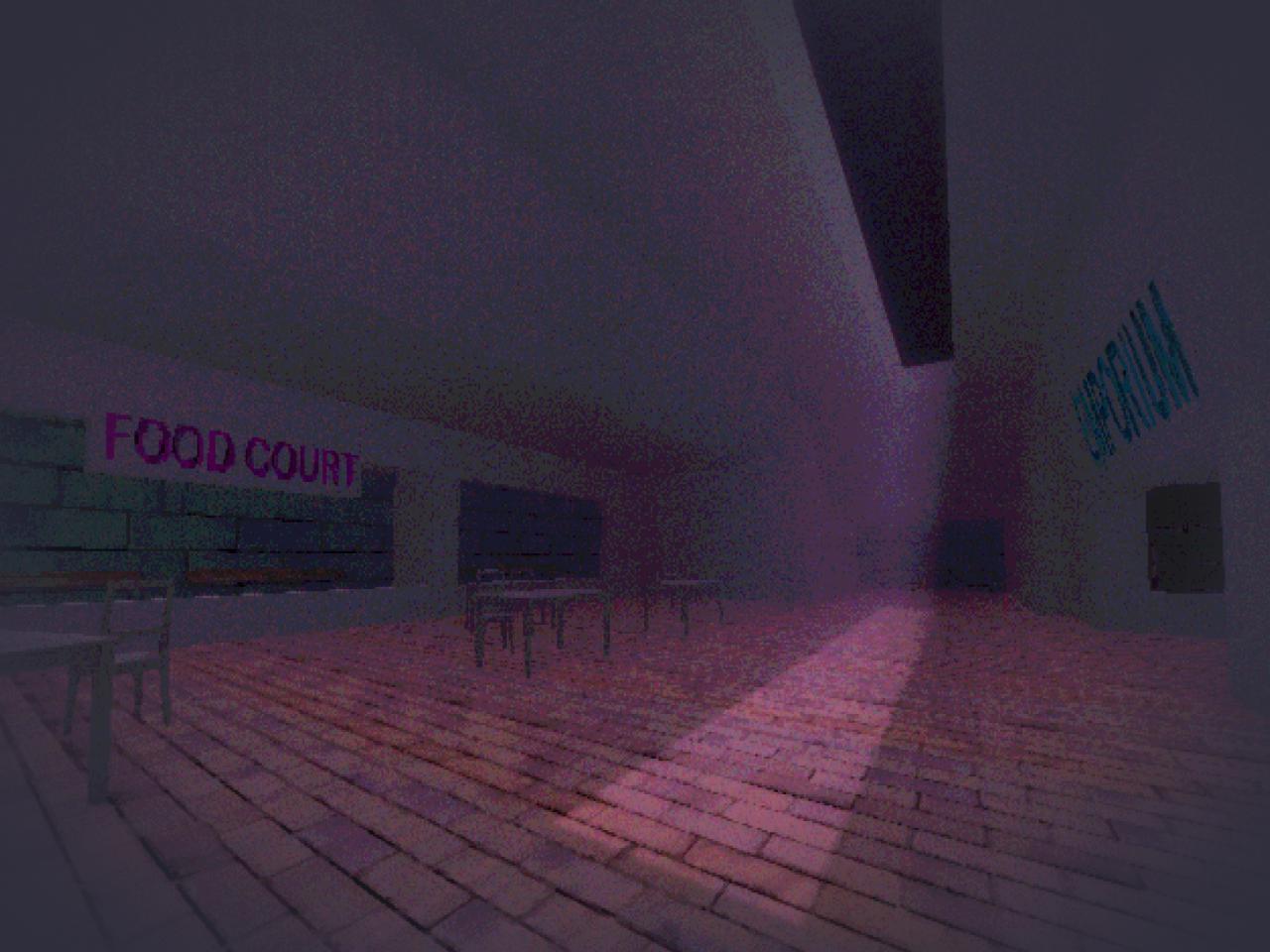 A thousand worlds surround our own, composed of bits and bytes. When they die, where do they go; what secrets do they hide? Stumble ye, wayfarer, through the wreckage of a dead MMO. PAGAN: Autogeny is an experimental first person open world role playing game set in the digital ruins of a largely abandoned MMORPG. It is heavily inspired by long-forgotten bargain-bin 1990s adventure games, and by a general ethos of user-hostile design. Features include: Over 100 acres of lovingly handcrafted playable space An increasingly esoteric series of secret endings Five major zones + a litany of hidden areas Four idiosyncratic repeatable boss fights Over 7000 possible gear combinations Five strange and eldritch skills Very cursed gender_magick() PAGAN: Autogeny is an exercise in aesthetic maximalism — In other words, it's pretty big, at least by normal altGame standards. A full adventure will take several hours, but you can return to spawn at any point to save and exit. The game also autosaves when passing through doors, in case you have to run off in a hurry. Be sure to consult the authentically 1990s manual (enclosed in the download) for further guidance. Good luck, wayfarer, and God Speed.

PAGAN: Autogeny is avaible for ['PC'].