If you are looking to run Paper Shakespeare: Loves Labor(s) Lost on your PC, it's good to take a look at the minimum requirements and see if you can REALLY run it. 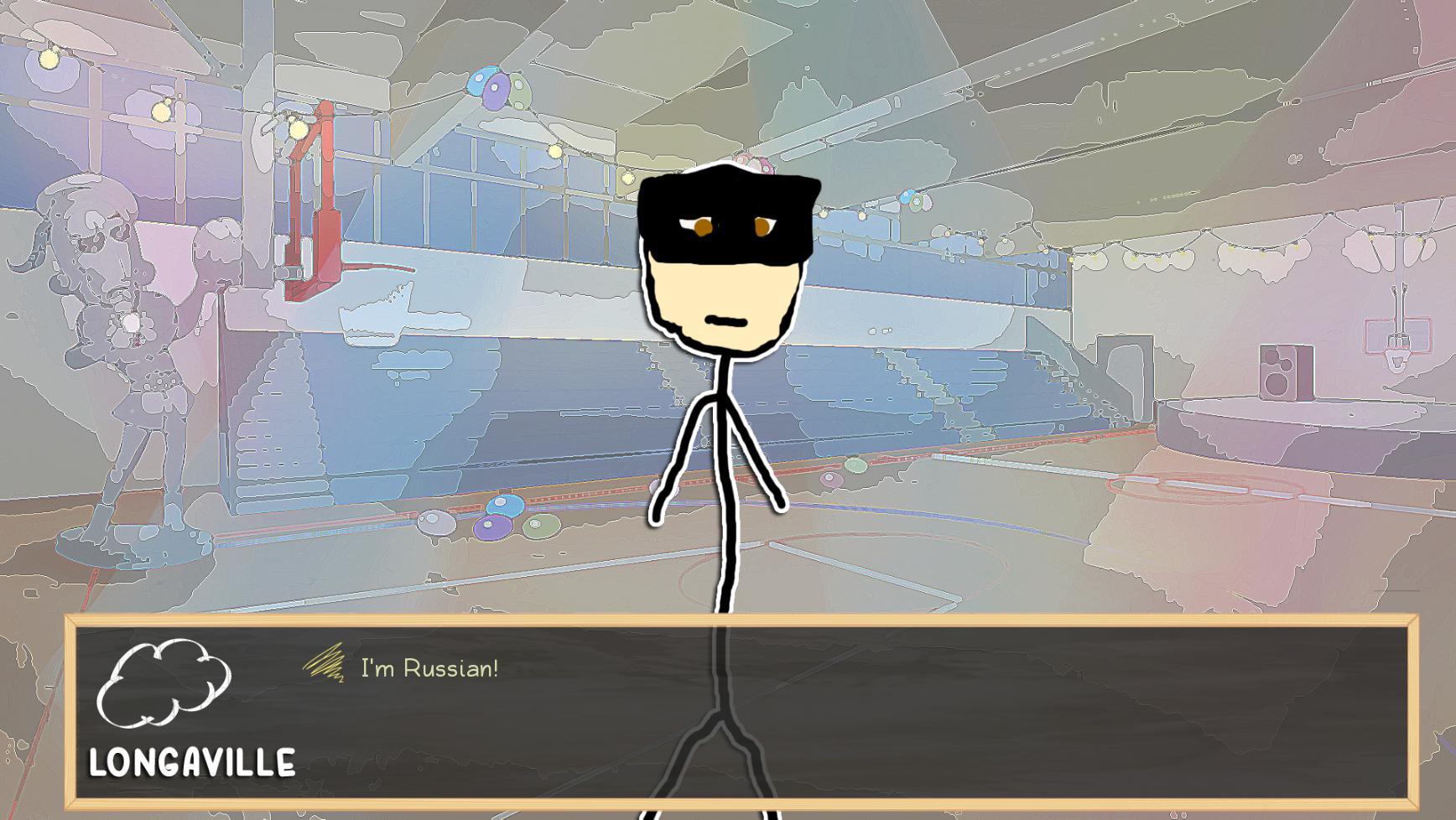 Hear ye, hear ye! The Royal Court is going on a three-year expedition to study ruins of ancient importance! The King and his fellow diggers have sworn off any romantic entanglements, lest you end up in the stocks! This is purely a scientific pursuit, devoid of the carnal excuses of the flesh! While the body pines, the mind shall banquet! Yeah, let's see how long that lasts. Play as Hero, one of the King's fellow Not Grave Robbers as you explore the lost city of Elsinore, all the while ignoring the six romantic love interests that have been placed in your way so particular-like. It seems that the Princess of France and her three court maidens have also journeyed to this lost city in order to learn its secrets. Each character that you choose to interact with has their own story for you to explore, and may or may not have a direct impact on other stories. Will you forsake love in order to be the best student/archeologist ever? Or will you forsake the thing last said in order to be the best kisser ever? Gain Reputation with every character! Lose Reputation with every character! Try to please everyone! Part Adventure game, part Dating Sim. All Shakespeare. It's the world's most epic stick figure Shakespeare dating sim adventure game. Engage in witty banter over five acts as you pick and choose which of your fellow compatriots to learn about and totally not flirt with. SENPAI HAS NOTICED YOU! Try NOT to be noticed by the King, Princess of France, or the royal court advisor amid your going-ons. Learn about the history of the Elsinore Ruins or totally just try to make out with other stick figures.