If you are looking to run Paperbound on your PC, it's good to take a look at the minimum requirements and see if you can REALLY run it. 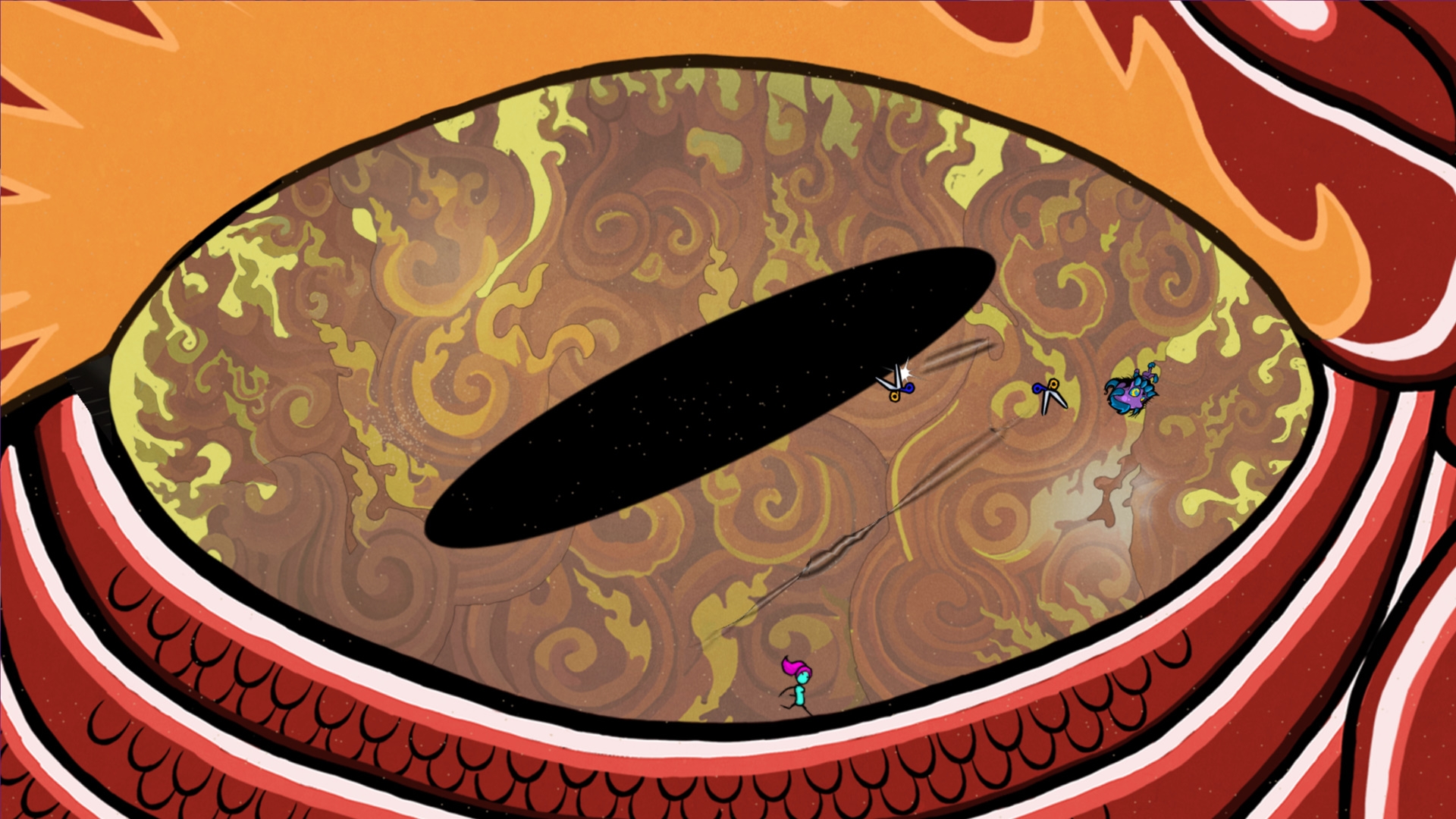 Controller Strongly RecommendedMicrosoft Xbox Controller for Windows® (or equivalent XInput-compatible controller) is strongly recommended. About the Game'We're gonna make this an office staple.' -Gamespot 'It’s a gorgeous and fast-paced game' - Rock, Paper, Shotgun Paperbound is a smash-up brawler that combines platforming, twitchy combat, and gravity redirection. Run with scissors, walk on walls, and lob ink bombs in whimsical-yet-intense battles within the pages of old books. In addition to the 360 degrees of gravitational freedom, several other twists add to the tension and drama of a match, such as the 'escape through the page tear' victory mechanic which brings a second phase to the combat and causes players to momentarily team up with their adversaries. Using a gamepad is highly recommended in this local-multiplayer party game. Play as one of Paperbound's 11 original characters or as characters from Guacamelee, Monaco, VVVVVV, Cards and Castles, and Tumblestone. When your friends aren't around, Paperbound features challenging AI bots. Each character has his or her own personality. Some are aggressive, some are more cautious. Some are even vindictive. Some make adept use of all weapons, while others prefer to get in close for melee combat. The bots are great for solo players, for when you want to even out the teams, or for when you simply want some extra chaos. Battle within the pages of old classics including… A Journey to the Center of the Earth Skull Kingdom A Book of Five Rings The Book of the Dead Dante's Inferno Compete in team or solo battles in a variety of game modes that will keep you laughing and screaming for hours: Classic Versus Capture the Quill Last Man Standing Long Live the King Paperbound. Smashy, smashy fun for up to four friends in the same room. Using a gamepad is highly recommended. Keyboard is not ideal. Note: Paperbound does NOT support online multiplayer. It supports local multiplayer by connecting multiple controllers to your PC, so invite your friends over, plug in some controllers, and have a great time. Currently, only Xbox 360/One controllers are officially supported. PlayStation 4 controllers have been confirmed to work using DS4 Tool. Other controllers may work using XInput wrappers, but compatibility is not guaranteed.

Paperbound is avaible for PC and PlayStation 4.