If you are looking to run Phoenix Dynasty 2 on your PC, it's good to take a look at the minimum requirements and see if you can REALLY run it. 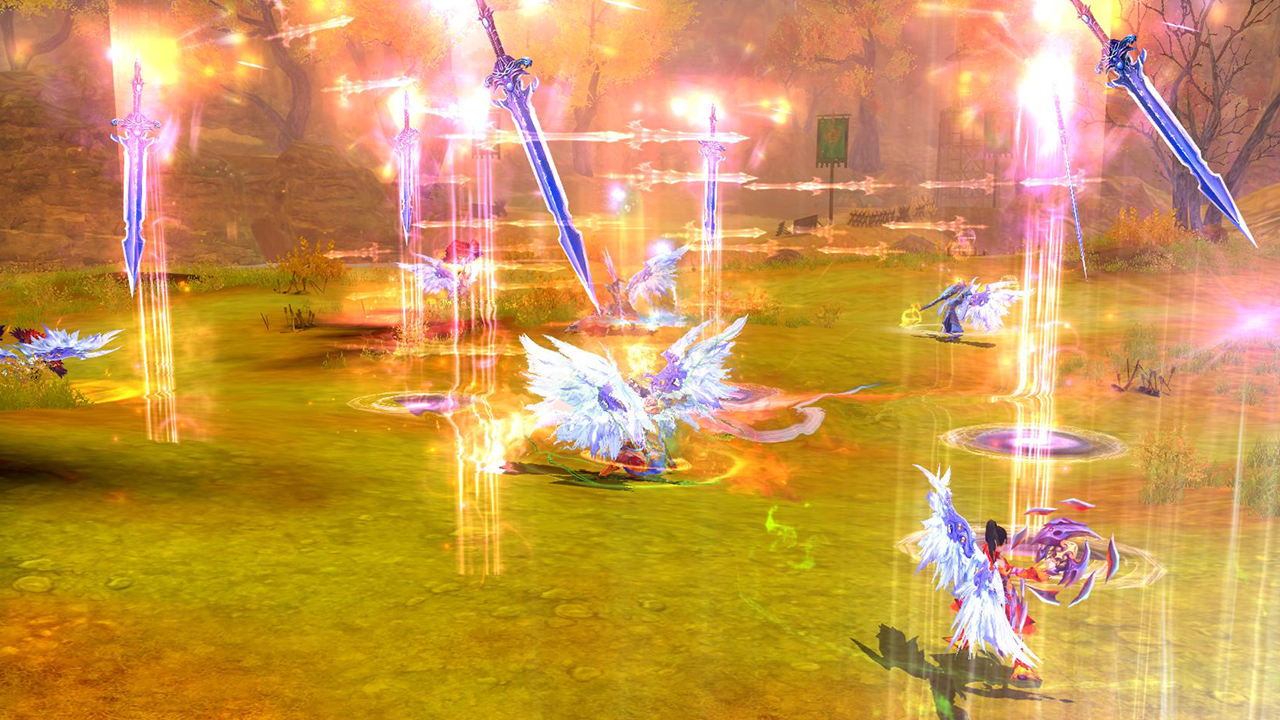 For now, only Turkey servers are open and the game supports the Turkish language. But don’t worry! US and EU servers are coming soon with English language support! Now you can join the game and test the servers but there may be some lagging problems. Also, you may not understand complex game features, but you can finish the quests using auto-path. If you’re looking for a classical MMORPG and put gameplay features, events and PvP over graphics Phoenix Dynasty 2 is just for you!WHAT’S IN THE PHOENIX DYNASTY 2?%100 English Content and Player Support 7/24 Active PvP Map Village and City Battles Caravan Raids with Team or Single Single or Team Dungeons Hundreds of Bosses Upgradeable Mounts and Suits Enjoyable and Interesting Events Market System Free of Paytowin Auto-bot and Auto-path System Visually Enchanting and Strengthening Wings Pet System and so much more…GO ON A JOURNEY TO FIND THE SWORD OF INFINITY“When the gouts of sorrow of a mother did turn into blood, the Phoenix, born from the feathers of Pangu as one of the four creatures, shall rise on the azure and fly towards the Sword of Infinity forged in its fire. Whosoever bears the Sword shall lead the Phoenix. Henceforth all dynasties, animals and gods shall unite under the Phoenix Dynasty, thus they shall be in the ascendant of the Nine Realms.” You are the only hope of the Nine Realms now, Azurian! Join now to fight against the army of Darkazure and the malevolence that start to control the World! Build your dynasty and be the hero of this new MMORPG with thousands of players!

Phoenix Dynasty 2 is avaible for ['PC'].