If you are looking to run Planet 1138 on your PC, it's good to take a look at the minimum requirements and see if you can REALLY run it. 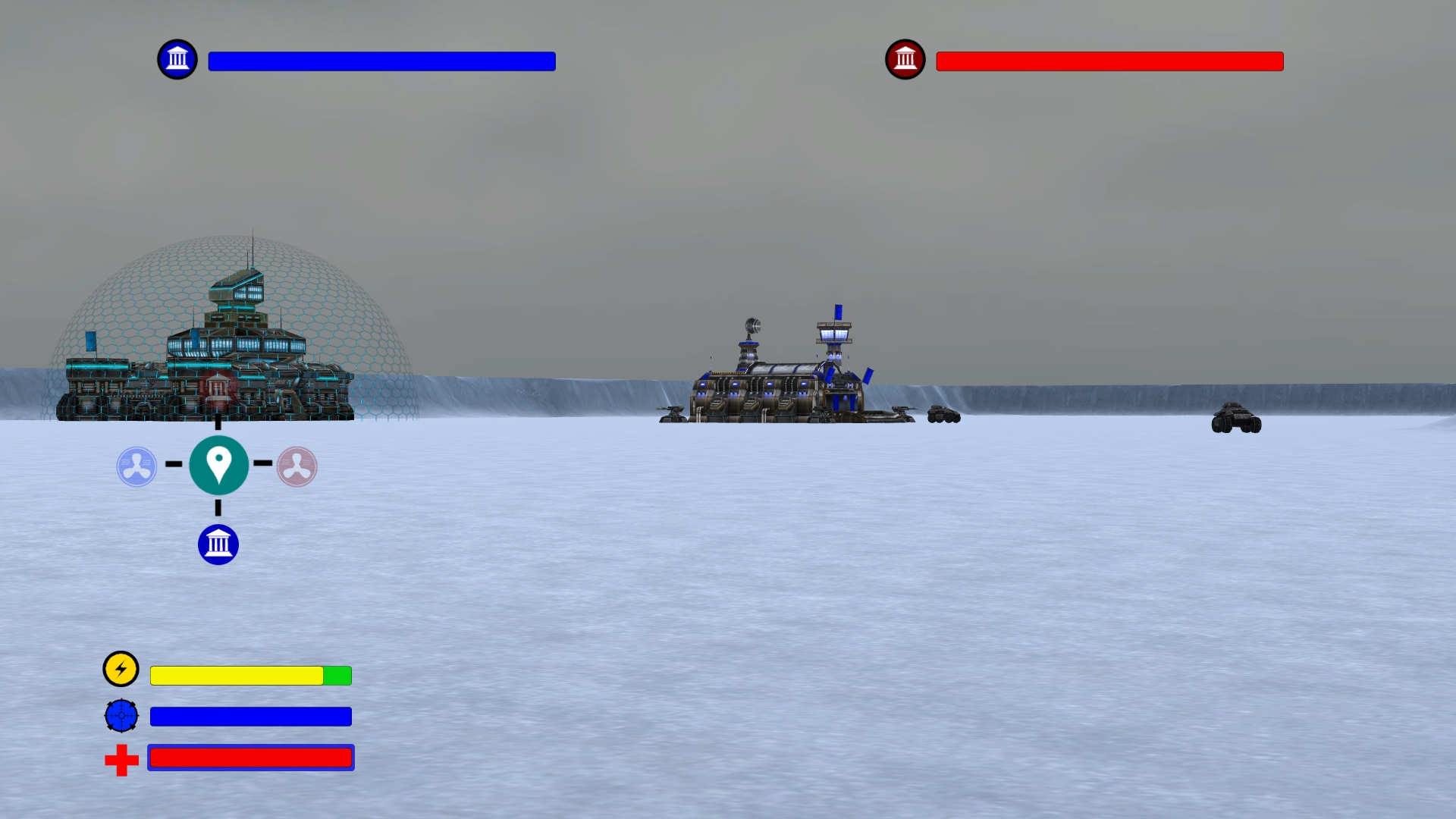 Planet 1138 is a vehicle based action game with a heavy emphasis on strategy. Players control a heavily armed ATV as they fight to destroy their opponents base while defending their own. Players can build outposts and turrets along the way in order to manufacture troops and amass an army they can command. Bases are protected by repairable shield generators that must be disabled before they can be damaged so building an army to command is a very important part of the game. With Planet 1138's unique balance between action and strategy players can win matches through pure skill, brilliant strategy, or a combination of both. Features: • Build outposts, amass an army, and command your troops to victory without leaving the battle yourself. • Seventeen mission single-player campaign with a robust upgrade system that rewards players for replaying levels against multiple different AI opponents. • Full controller support. • Win battles through brilliant strategy, pure fighting skill, or a combination of both. • Original music by Jason Heine of HeineHouseEntertainment.com