If you are looking to run PlanetSide 2 on your PC, it's good to take a look at the minimum requirements and see if you can REALLY run it. 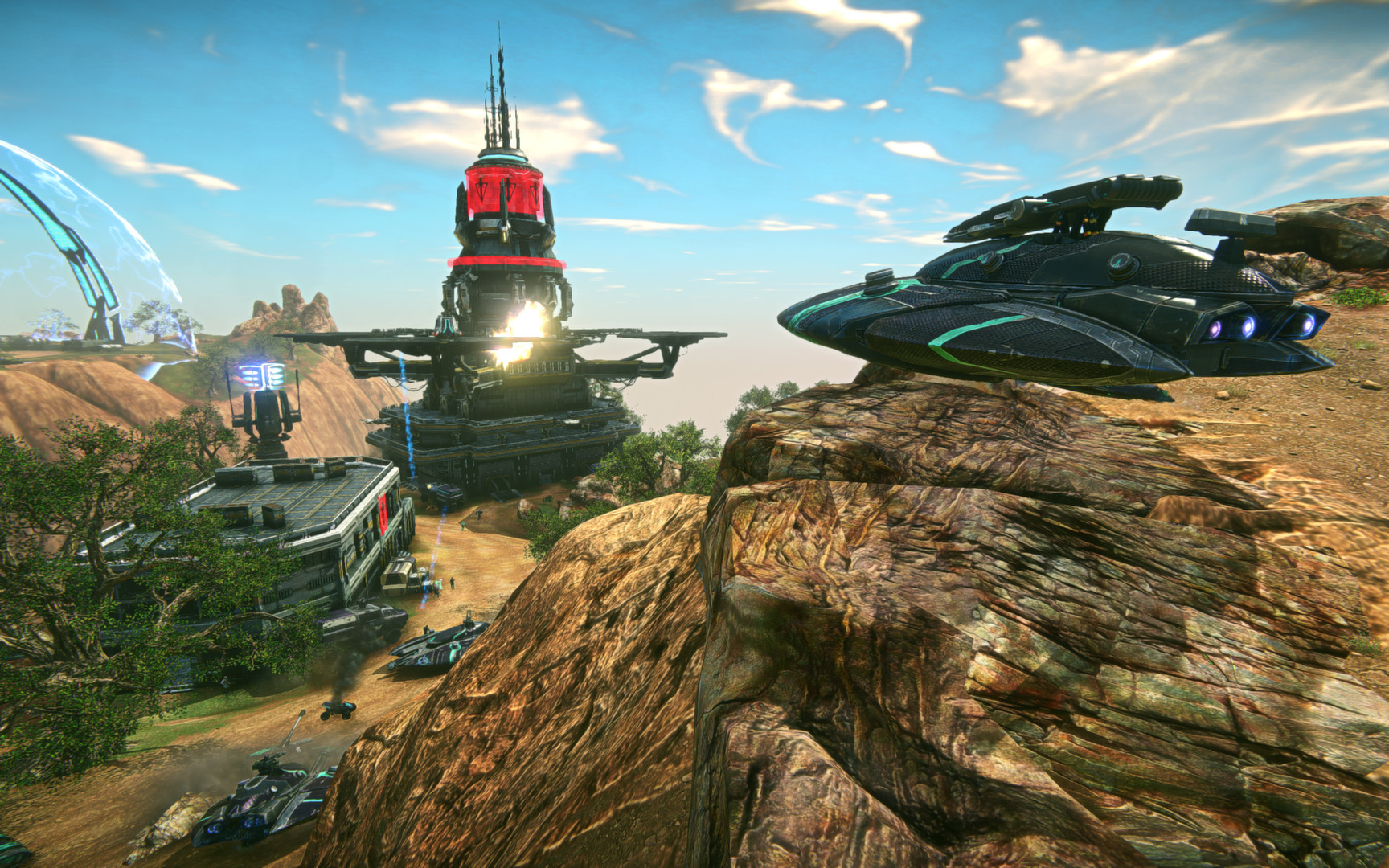 Planetside 2 is a massive multiplayer first-person shooter with an emphasis on large-scale battles developed by Daybreak Game Company. Although considered as a continuation of the series, Planetside 2 is a re-imagining of the original game featuring the same world, factions and time period. The game revolves around territory control mechanics with large battles with up to 2000 players participating. Combat takes place on the continents of a fictional planet which are broken up into many territories. Control over these sectors grants bonuses to the faction in control. Teamwork and coordinated attacks are a necessity on the way to victory. There are three factions present in the game: the Terran Republic, New Conglomerate, and Vanu Sovereignty. Each faction has its own unique visual style and playstyle. For example, the Republic relies on conventional ballistic weaponry while railguns and gauss rifles are widespread in the Conglomerate. Planetside 2 features a freemium business model similar to League of Legends. While the game can be played for free, there is an in-game shop where players can buy new weapons, vehicles, and cosmetics for either real money or in-game currency.

PlanetSide 2 is avaible for PC and PlayStation 4.