If you are looking to run Project X on your PC, it's good to take a look at the minimum requirements and see if you can REALLY run it. 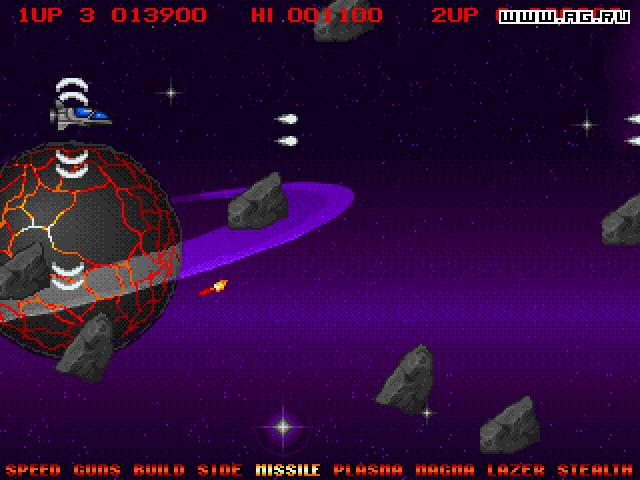 In the vicinity of the Grackham National Park, two teenagers disappeared. Their car was found in the forest, there were traces of blood nearby. At night, a roar is heard from the forest. Local hunters find strange tracks, torn animal bodies. Nearby, a group of archaeologists finds a cave and skull of an unknown creature. The Central University sent you on a business trip to inspect the site of the excavations and study the remains. 'Forest, nature!' They said ... You are a scientist from Central University. Your name is David Smith and you came to Grackham National Park at the request of a group of archaeologists led by Dana Foster. They think that it's unknown to science a new kind of beast, but you are skeptic and you think that it's just an animal. You need to find the creature, because you were a hunter and have a rich experience in working with wild animals. You have cameras, a map, a flashlight and binoculars. The game include single game with story mode and local multiplayer. The game has 4 languages: english, russian, french and german. Also there is amateur voice in English and Russian You can interact with most objects