If you are looking to run R.A.T.S. (Regulatory Astro-Topographical Stabilizer) on your PC, it's good to take a look at the minimum requirements and see if you can REALLY run it. 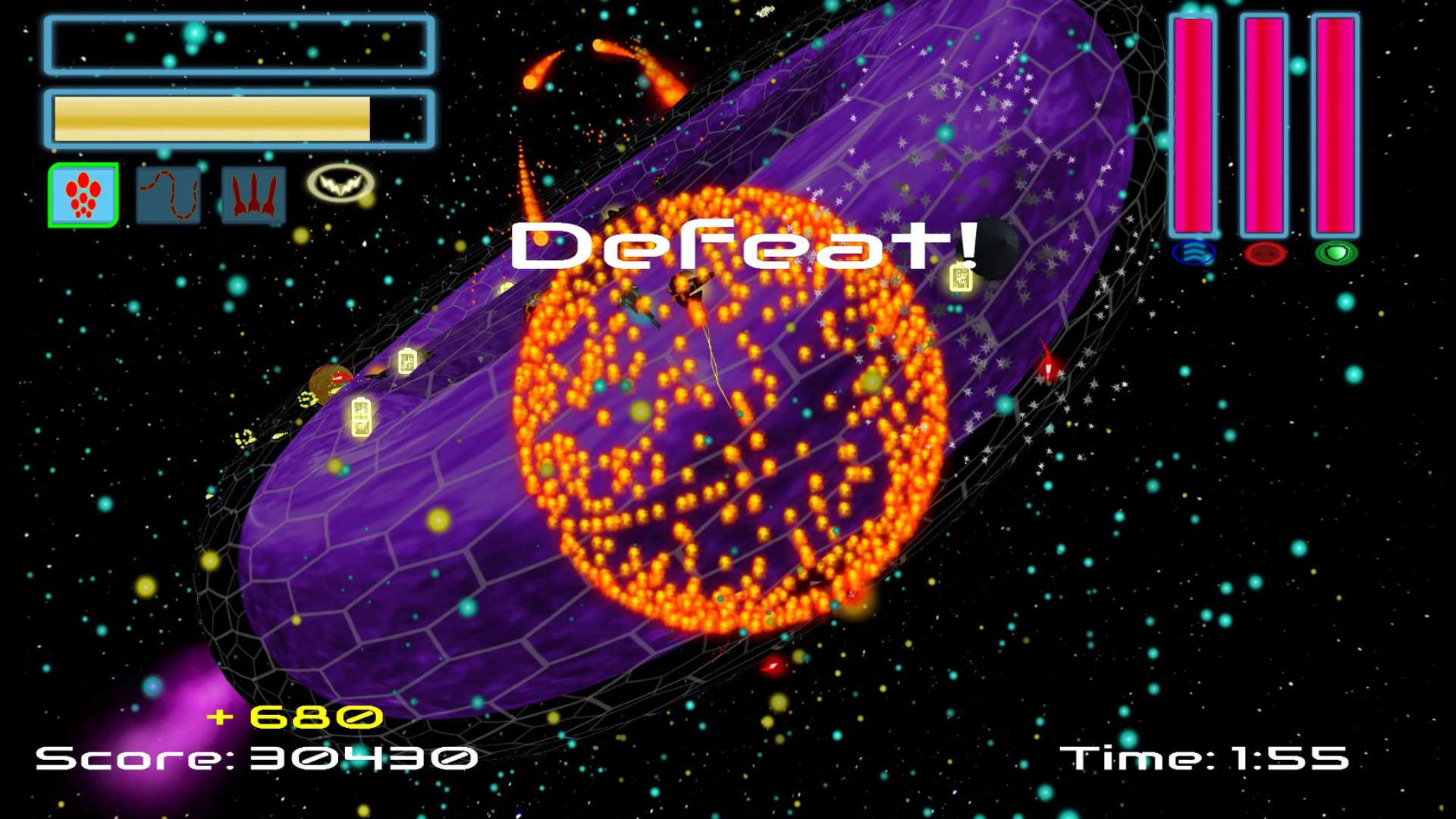 As a Steam approved educational project, R.A.T.S. was created by a team of programming, art, and audio engineering students over a period of 5 months at Full Sail University. In the future, the Galactic Alliance have found a way to use stellar phenomena to harness renewable energy for the galaxy. Unfortunately, a group of mercenaries who want to see the end of the Galactic Alliance are trying to make these stars go supernova, as a way of overtaking the Galactic Alliance and ultimately, rule the galaxy themselves. You take control of the Regulatory Astro-Topographical Stabilizer, a ship that uses a heavy arsenal to defend these stars at all costs. Your mission is to eliminate the enemy forces, take their ships' energy and overload the power-leeching pylons in order to prevent the star from being destroyed!This Game Features 30 Exciting Levels 3 Upgradeable Weapons Epic Boss Battles Beat Detection For the Exciting Soundtrack 7 Unique and Challenging Enemy Types An Addictive Gameplay ExperienceAbout I.E.D. StudiosIncendiary Entertainment Division Studios is dedicated to helping transition students into professionals by empowering education through experience.