Minimum requirements to run Raiders of the North Sea on PC

If you are looking to run Raiders of the North Sea on your PC, it's good to take a look at the minimum requirements and see if you can REALLY run it. 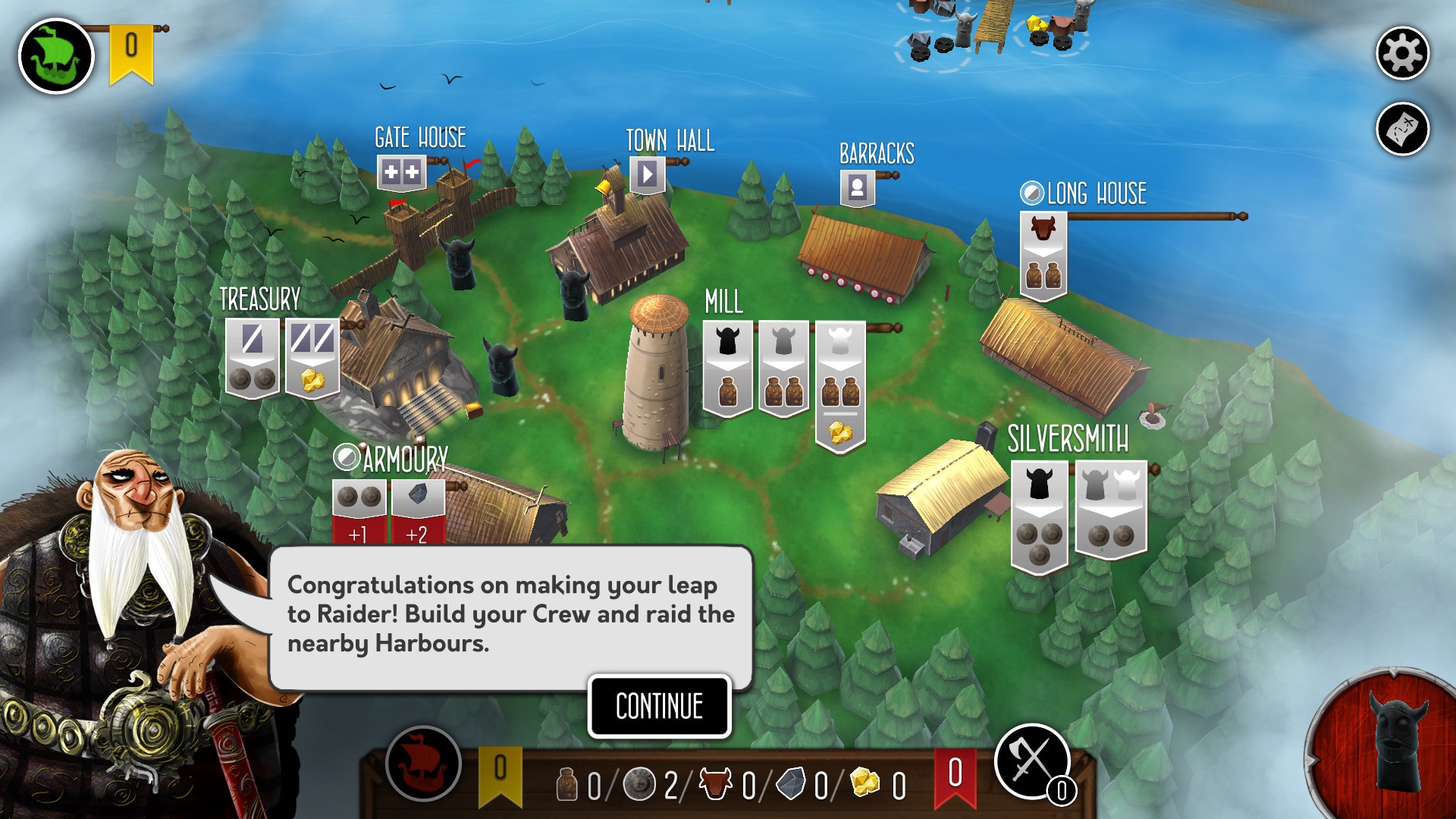 It's Raiding Season!Assemble a crew and outfit a longboat to raid settlements for gold and fame! Impress your Chieftain in glorious battle and win your place among the legends of the North Sea in this digital adaptation of the award-winning board game!The Official Digital Adaptation of the Award-Winning Board Game!Plunder your way to adventure as Raiders of the North Sea brings the strategy and fun of the hit tabletop game to digital life! Cross-Platform Play!Sail dangerous waters with cross-platform online play! Raiders of the North Sea is available on: PC on Steam iTunes for iOS phones and tablets Google Play for Android phones and tablets Nintendo SwitchDeep Worker Placement Strategy!Each turn you'll harvest resources twice: first by placing one worker, and then by recovering a different one! Use your resources to hire a Viking crew and outfit your longboat! Send your crew on daring raids to win gold and glory! Survive battles with the legendary Valkyrie...or honor your Chieftain in a glorious death! Amass Plunder and make sacrificial Offerings to win!Upgrade Your Longboat!Complete objectives to improve your longboat!Many Ways to Raid!Turn-Based Strategy lets you play at your own pace! Learn the Oars in a full tutorial that teaches you the strategy of the game! Explore the North Sea in a 10-game campaign! Lead Your People in single-player games against AI opponents! Rise to Greatness in multiplayer battles!

Raiders of the North Sea is avaible for Nintendo Switch, iOS, macOS and PC.