If you are looking to run Raptor: Cretaceous Island on your PC, it's good to take a look at the minimum requirements and see if you can REALLY run it. 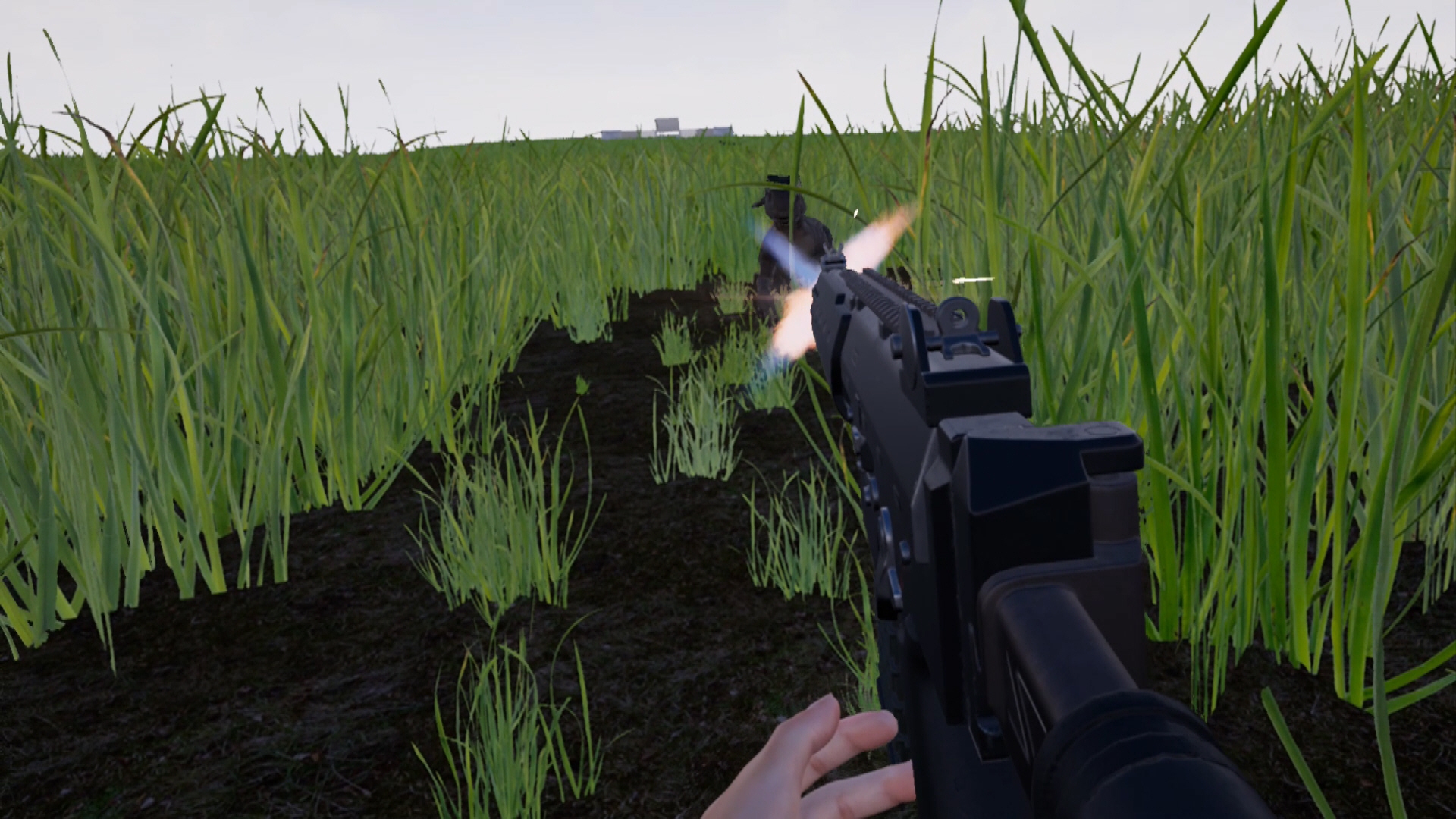 Welcome to Cretaceous Island, an experimental dinosaur facility that was built with the sole purpose of bringing the raptor back to life. With only a few weeks to go until the grand unveiling of the raptors and the facility to investors and executives, all hell breaks loose. Due to a power outage and computer system malfunction, the raptors have escaped from their enclosures and are wreaking havoc on the Island. Wanting to hide the news from the outside world, the executives of Cretaceous Island have ordered all of the workers who are stranded out in the field to restore the power and security systems on the island, even at the cost of their own lives. Built exclusively for VR, Raptor: Cretaceous Island is a first person shooter survival game that lets you explore an island overrun by raptors. You will play the role of a variety of workers who happen to be stranded in different sections of the island following the power outage and computer system failure. Find and use weapons to survive and complete missions. Features: - Multiple levels: There are multiple levels to choose from which vary in length and hardness (easy, medium and hard). - Day and Night modes: you have a choice to play some of the levels in daylight or you can use your head mounted flashlight if you are brave enough to complete the missions at night. - Some levels will be unlocked as you complete certain levels – forming a small narrative for some of the Cretaceous Island workers Raptor: Cretaceous Island is still evolving. There are more levels, small storylines, modes and weapons that are coming soon.