If you are looking to run Red Faction: Armageddon on your PC, it's good to take a look at the minimum requirements and see if you can REALLY run it. 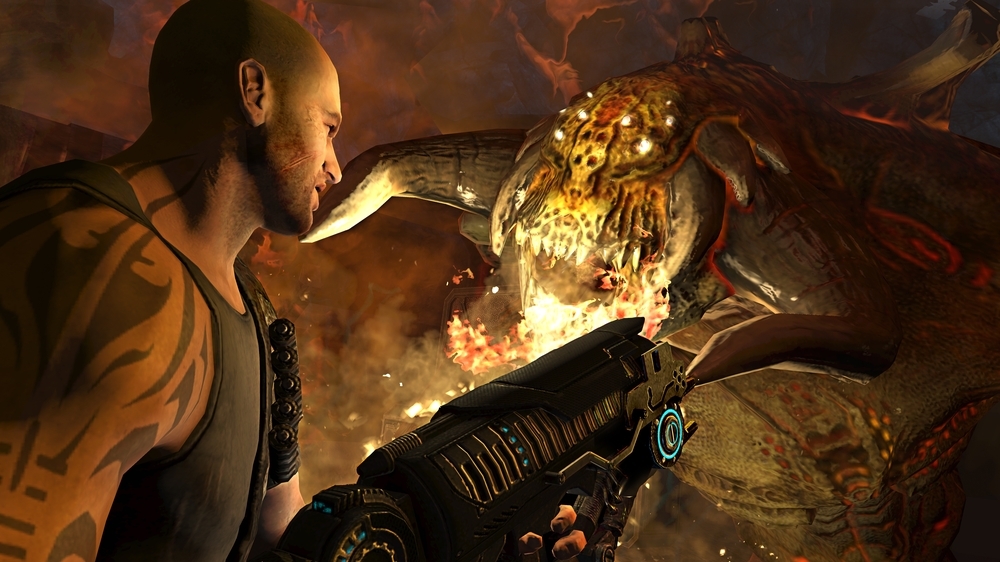 Armageddon - the fourth part of the game Red Faction. The action takes place on Mars. Mars is colonised and inhabited thoroughly, but the device for creating an artificial atmosphere is captured by a group of unbalanced scoundrels. Colonists have to move under the surface, where for some reason there is air. This is a setting. We meet the hero pursuing his own tasks - he is looking for treasure in a dungeon under someone else's order. But instead of gold and gems, he discovers a device of an incomprehensible purpose. The hero contacts the customer and receives an order to blow up the found structure. The explosion leads to the awakening of a race of monsters, like giant insects, which begin to briskly destroy the colonists. And the hero now has to kill the monsters. Armageddon sets a new level of the Red Faction game. The important novelties: More opportunities to break through the walls. The hero gains additional energy from destroying something. The hero gets a device that can collect back the destroyed objects. Sometimes the hero finds a fighting robot, sits down in it and literally tramples the enemies.

Red Faction: Armageddon is avaible for PC, PlayStation 3 and Xbox 360.