If you are looking to run Refight:The Last Warship on your PC, it's good to take a look at the minimum requirements and see if you can REALLY run it. 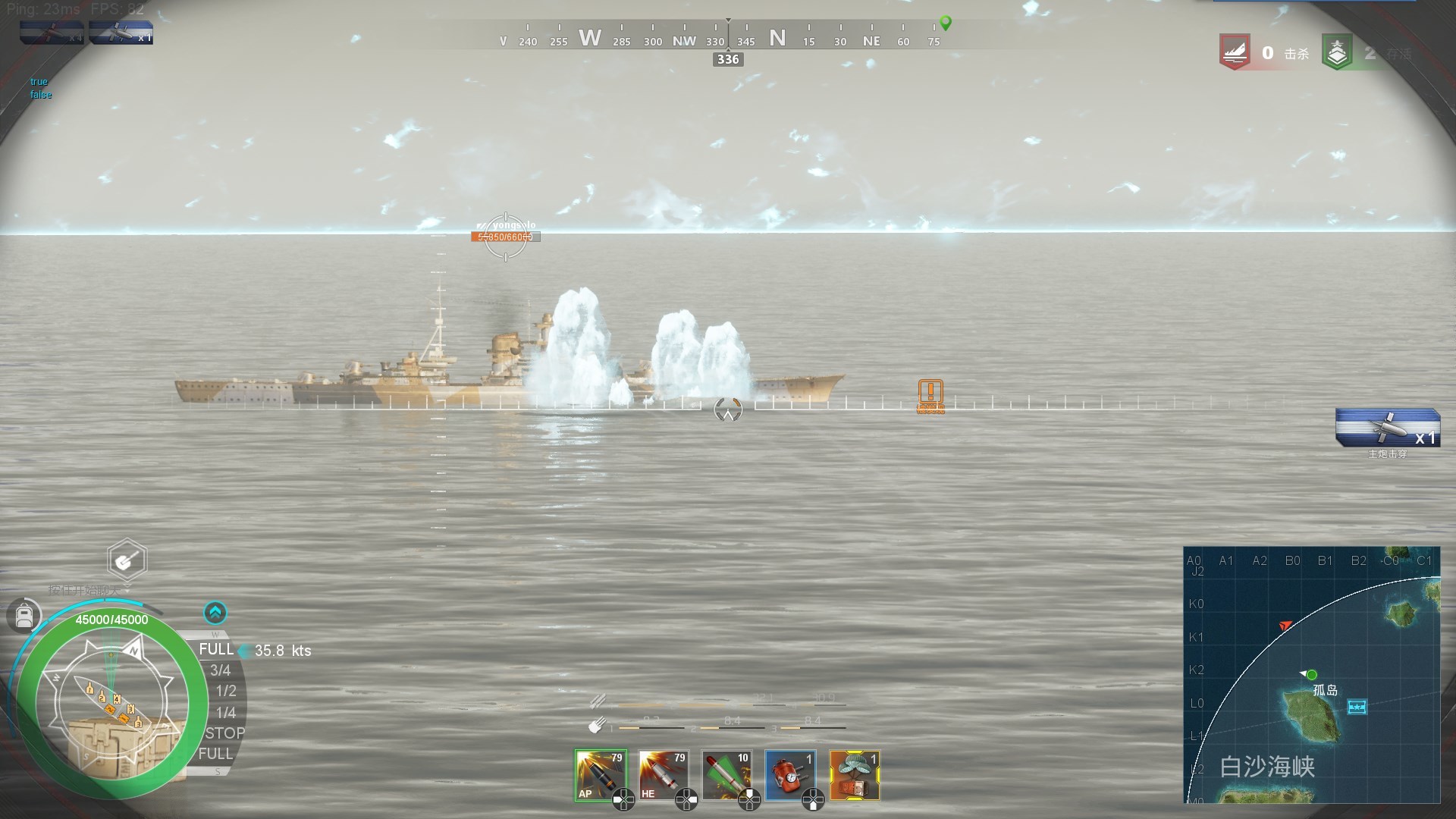 Survive Players need to overcome the harsh environment of rain and fog, escape from random bombing areas and expanding blizzards. They not only avoid enemy fire and torpedoes, bust also destroy enemies in a difficult environment to survive to the end. Explore The initial material of the player is very scarce. The maps that are ignorant, the materials that appear randomly, they need to use their keen sense of smell to explore and obtain supplies and strengthen their own battleships according to their own understanding of the map. Confrontation Confrontation with the player is the core of the Battle Royale game. There are three types of warships to choose from. On the sea where the enemy is surrounded, use the main gun to bombard, or torpedo underwater attack, or vertical launch missile fixed-point strike. It’s up to you. Island capture The island is a battleground for the military. It can hide your warships and avoid enemy torpedoes. The rational use of the islands will allow you to better grasp the situation. Whoever masters the island will have the initiative in the battlefield.