If you are looking to run ReThink | Evolved 2 on your PC, it's good to take a look at the minimum requirements and see if you can REALLY run it. 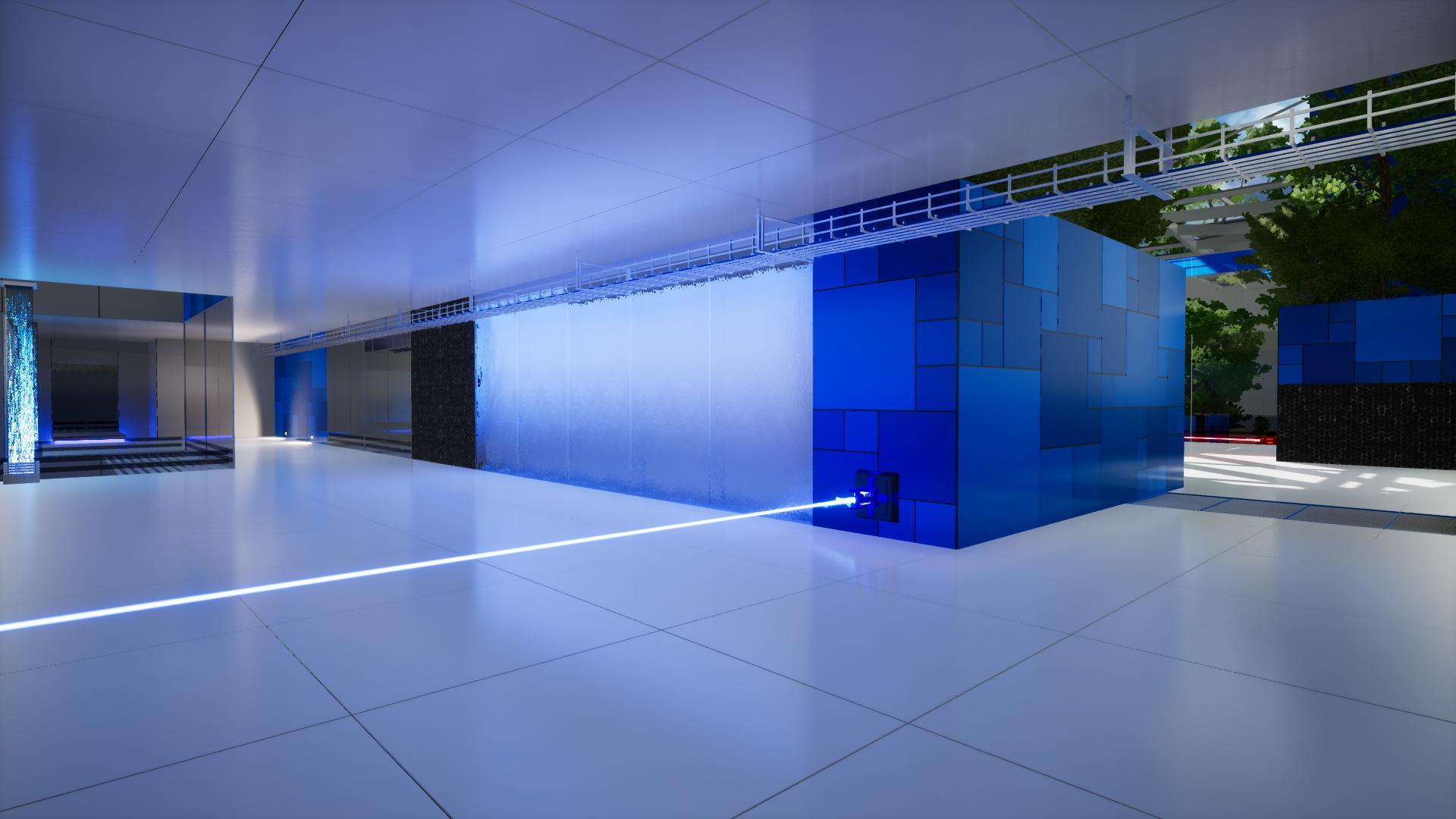 ReThink | Evolved 2 is a Puzzle Game in a futuristic setting. Solve a variety of Puzzles that utilize Lasers and the behavior of light in two and three-dimensional space.Created with the Feedback from its predecessor in mind, ReThink | Evolved 2 features: - 40 completely new Puzzles - enhanced Gameplay - new Gameplay Features - redesigned Visuals - reworked SoundYour voice mattersFeedback from players about the second game was taken into consideration while making this game. In addition to the new gameplay features, game mechanics from the second game were removed or enhanced based on how well they were received by the players. Your feedback about this game will be heard, too!