Minimum requirements to run Rise: The Vieneo Province on PC

If you are looking to run Rise: The Vieneo Province on your PC, it's good to take a look at the minimum requirements and see if you can REALLY run it. 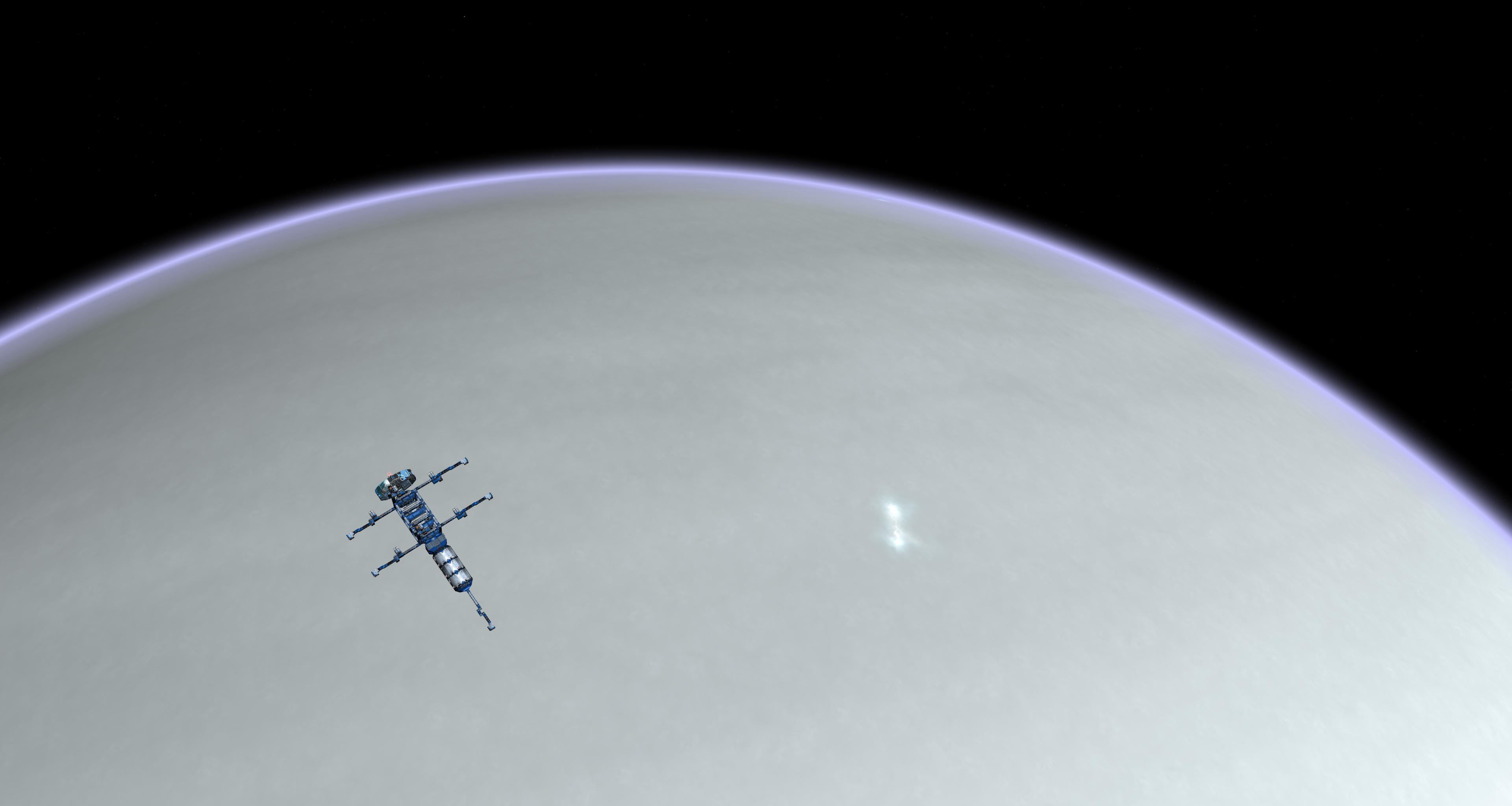 Rise is a MMO Space Simulator. The game is centered around a moon called Vieneo. The current game style does not lead you though any story line or tutorials. So its pretty much a sandbox setup for sci-fi role playing. They started developing on it again about a year ago with a new server and the expectation to offer VR soon! The ultimate goal of this game is to have fun flying scifi spaceships and trade your way to riches. Players start out with a taxi making small amounts of credits. Eventually with some help from other players you may make it up to and E10 spacecraft hauling a variety of materials and passengers. Once you profit enough from passenger runs move onto buying property,constructing buildings and mining ores. I have logged many hours in game. Most of them just hanging out. When I do fly I stick with the E-10 since it hauls the most cargo. Passenger runs from the city Deois to Easydock space station are probably one of the best ways to make credits. If you are hardcore enough you should definitely check out this game. At the very least it should stir up your imagination. Don’t be worried by the lack of players. The glass is half full and less players means more property available to purchase and mine. The game is free with special incentives and opportunities for players while in Steam Early Access. Key Features Unique Game Engine – Explore this huge world in a first person, vehicle focused view. With such a massive world and so much to see, you could make an entire game out of just traveling around. Construct Cities – Colonists arriving to Vieneo need help getting settled and beginning their new lives. You can assist them in developing thriving cities in secure, prosperous locations. Trade And Manipulate – Helping your cities become profitable by carefully shaping their economy is in your best interests. Trade between stations is key to making your fortune. Space As Never Before – Fly into space and experience a physics-correct orbital engine, and see the stars as few ever will. However, you must be careful; space travel is no place for mistakes! Protect Your Reputation – You have a reputation as a pilot and entrepreneur, and it impacts the opportunities available to you. If you have a reputation for crashing your ship, for instance, passengers will be very reluctant to fly with you!

Rise: The Vieneo Province is avaible for ['PC'].