If you are looking to run Rochard on your PC, it's good to take a look at the minimum requirements and see if you can REALLY run it. 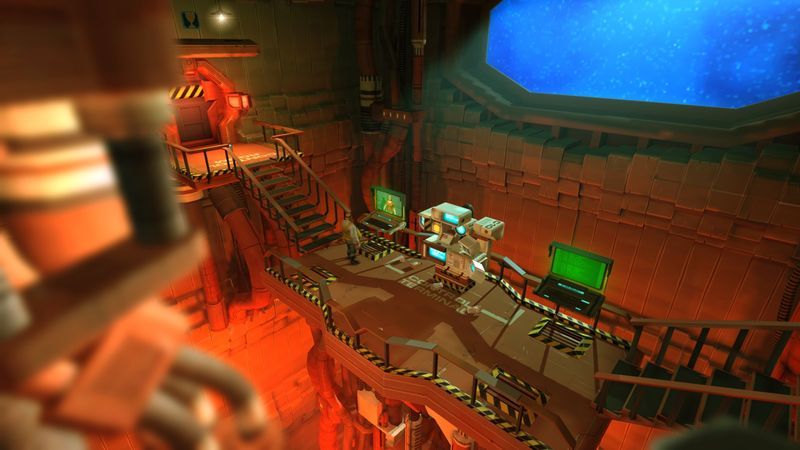 Rochard is a 2D side-scrolling platformer where player can manipulate the gravity with a G-Lifter which lets to manipulate big objects. There is an increasing level of difficulty, various puzzle solving missions, action and even humor. Although, the game is two-dimensional it takes place in three-dimensional world. In his journey the main protagonist of the game solves various different puzzles and encounters enemies. In order to overcome these obstacles, the player has to manipulate the gravity, weight and matter properties. With only one press of a button, the player can change the gravity. From normal gravity one can change it to the low gravity which lets player to jump higher and overcome other obstacles for example to throw heavy objects or do a recoil jump. The player also has the ability to swing on certain objects in low gravity using the Gravity Beam. There is also a mechanic in some levels where the gravity is inverted and sometimes the player has the ability to invert the gravity himself.

Rochard is avaible for Linux, PC and macOS.