If you are looking to run Runic Rampage on your PC, it's good to take a look at the minimum requirements and see if you can REALLY run it. 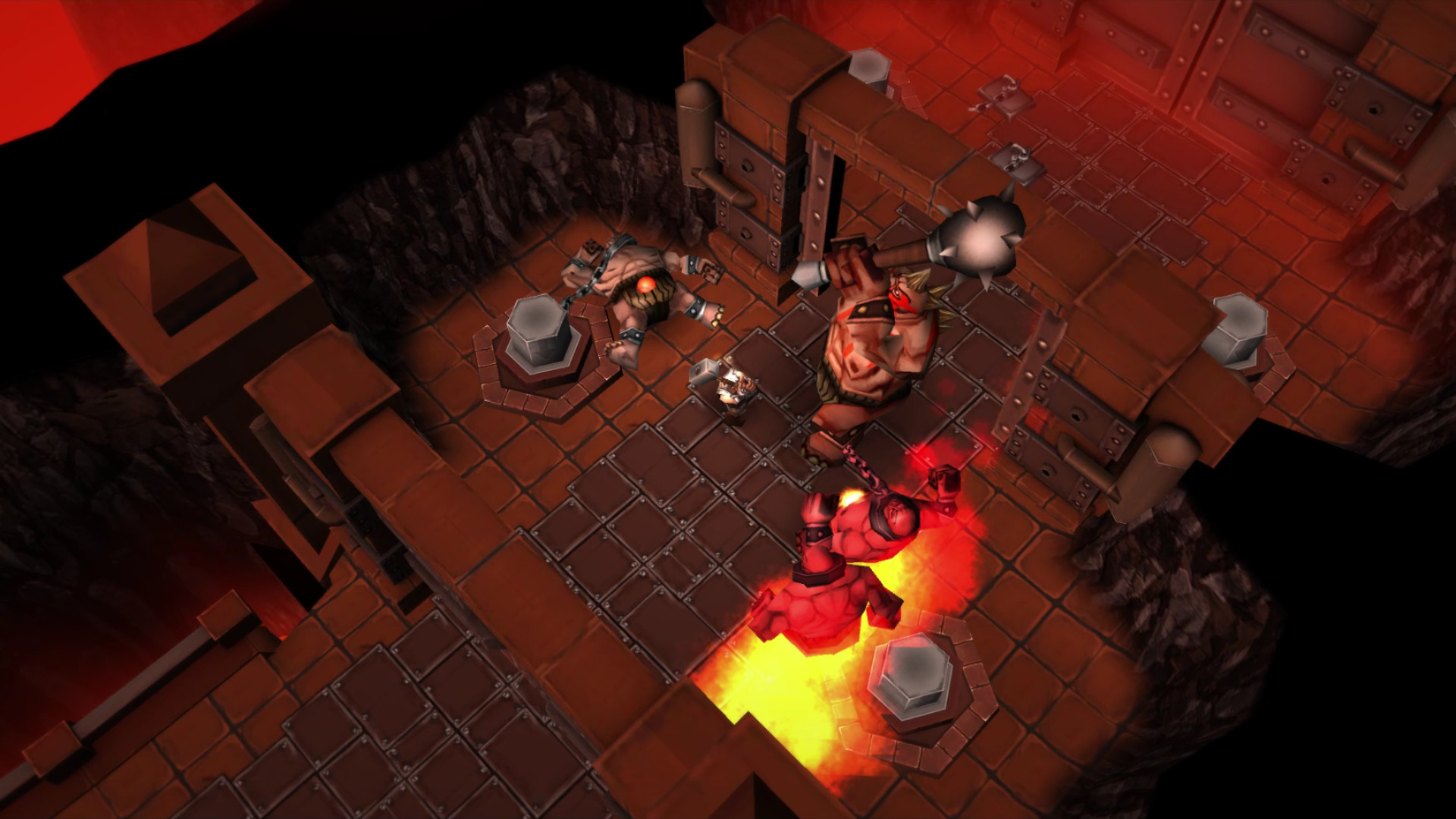 Sharpen your axe and equip your hammer - Runic Rampage is the brutal action adventure every dwarf has been waiting for. Master fatal combos and unleash powerful spells to defeat hordes of ruthless foes in intense melee combat. Legend says that once a rune stone protected the dwarves, but it disappeared and war destroyed the kingdom. You play Grimbard - last champion of the dwarfs. On your quest to collect the missing rune stone fragments you have to survive the desert, enter dark and mysterious woods, descend to the deepest caves and climb the top of the Frozen Fortress. Uncover the truth about your kingdom's downfall and change the destiny of your nation. Prepare for a fast-paced, yet narrative dungeon brawling experience in a world of thick atmosphere.Game Features Stylized over-the-top violence - execute satisfying fatal combos Ruthless bosses - defeat them with your head and hammer Dynamic enemy damage - dodge their attacks, make them hurt each other and smash them into the ground Fantastic soundtrack and custom-crafted soundscapes - dive deep into the world's atmosphere Procedurally generated level layouts with an adaptive music system - explore and master different battlegrounds every time you play

Runic Rampage is avaible for iOS, macOS, Linux and PC.