Minimum requirements to run RUNNING WITH RIFLES on PC
ExploreFresh

Minimum requirements to run RUNNING WITH RIFLES on PC

If you are looking to run RUNNING WITH RIFLES on your PC, it's good to take a look at the minimum requirements and see if you can REALLY run it. 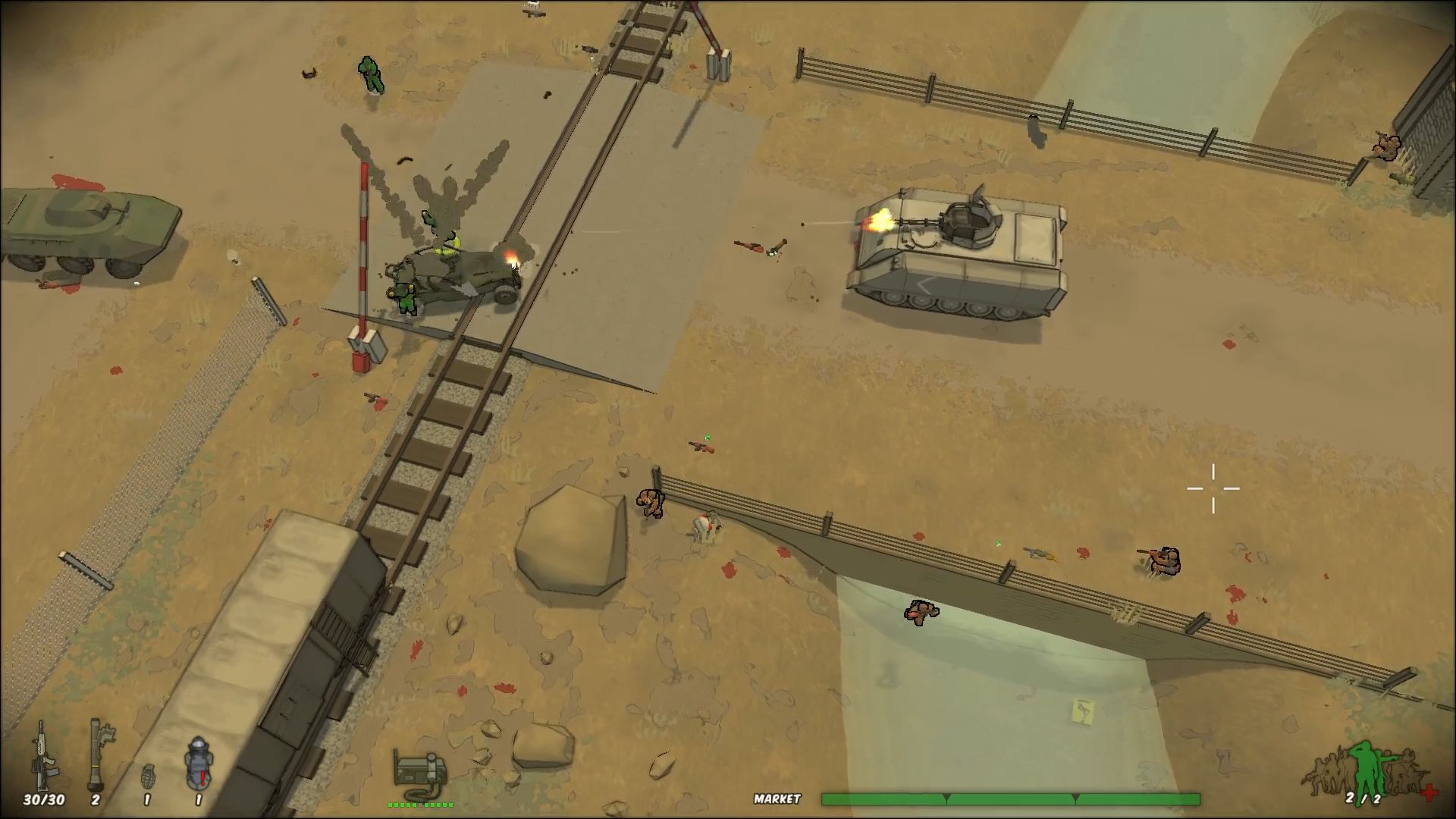 RUNNING WITH RIFLES is a top-down tactical shooter with open-world RPG elements. In RWR, you join the ranks of an army as a common soldier, just like the thousands around you. The open world approach lets you define your own path and story in the campaign. Push back the enemy with your comrades or go deep behind enemy lines to sabotage their efforts and loot valuable items. As you gain experience, you are promoted with higher command over soldiers and equipment. Call in artillery fire missions or paratrooper reinforcements when the situation gets tight! Use your squad to man armed boats, tanks and APC's, or, become the expert lone wolf you always aspired to be - it's up to you!KEY FEATURES hundreds of locations to explore from trenches to towns, deserts to snowy valleys emergent AI that will question if you're as smart as you think you are realistic cover system dozens of different weapons, support and cover items, radio calls, vehicles side objectives to keep you busy: destroy radio towers and other assets, steal cargo trucks, rescue prisoners 40+ multiplayer support, dedicated servers, coop, PvP, PvPvE speech bubbles! deaths and fails, a lot of them, including your own! ...and of course, mods!

RUNNING WITH RIFLES is avaible for macOS, Linux and PC.