If you are looking to run Samael on your PC, it's good to take a look at the minimum requirements and see if you can REALLY run it. 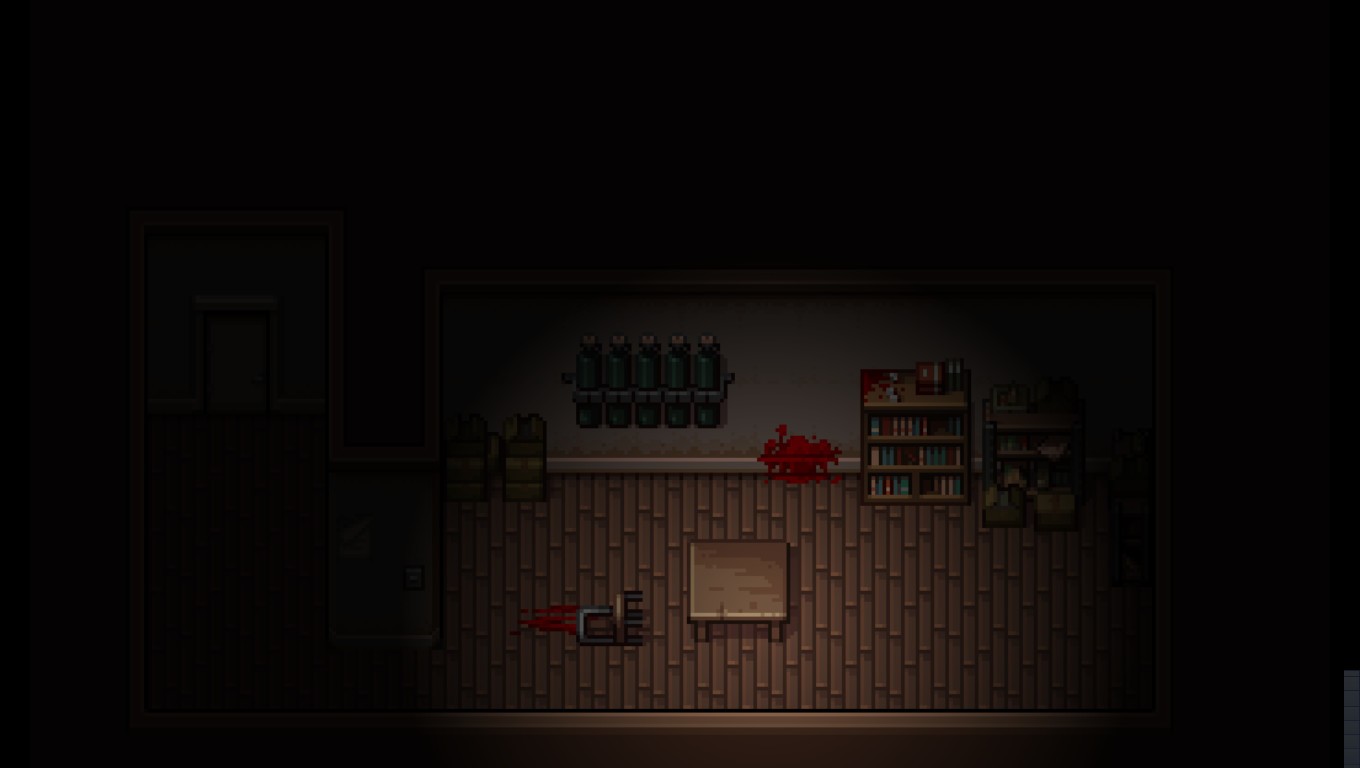 Summary People say that if you walk alone at night, in the place of a recent murder, there shall appear an ancient creature to trap your soul into his realm. Would you simply try to escape or would you attempt to unravel this mystery? This is the story of this game, inspired by the obscure creepypasta called only Samael. The main character is a young man named Jason, who, after a long day of work, came home only to find the dead body of his brother in front of his house, and a demonic figure standing beside him. 'I am Samael, the son of many but without kin, i exist within the wicked minded and deceased.' Now trapped into the realm of this monster, he must travel through limbo in order to uncover the truth of his brother's death, and, hopefully, find a way back to the world of the living. Features - A creepypasta retold in the form of a horror game - Atmospheric ambients of a world between life and death - The feeling of helplessness of oldschool horror games - Side stories of those who were trapped into Samael's realm - A chilling main story covered in suspense - Original sprites and artwork - Multiple endings