If you are looking to run Satellite Reign on your PC, it's good to take a look at the minimum requirements and see if you can REALLY run it. 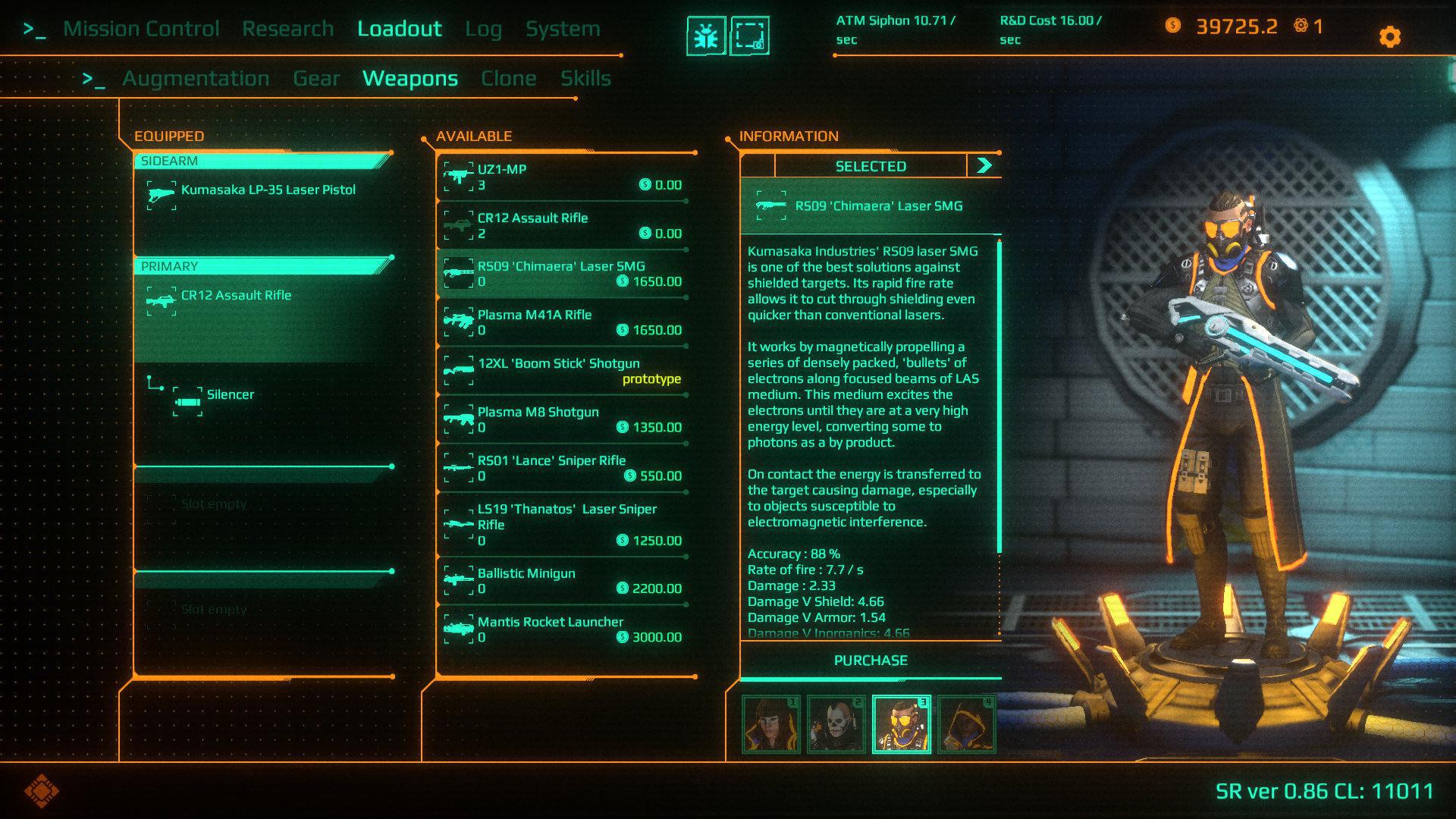 Satellite Reign is a real-time strategy, where you customize your team of four members and fight the tyranny of a mega-corporation called Dracogenics. The game is set in the open-world cyberpunk future, so the visuals combine dark locations with neon-highlighted spots. The gameplay depends on your soldiers’ class. You can use agents with different abilities to form a group that suits your playstyle. There are multiple ways to complete missions, whether you prefer to be stealthy or rush through enemies’ facilities. The story takes place in a fictional City, where Dracogenics gets the full control over politics and military forces. To release the city, you become the head of a rival corporation and set attacks against Dracogenics. The goal is to overcome the evil syndicate using well-designed tactics. Except for missions, the game pays attention to the technology development and resource management you need to provide to defeat Dracogenics. Meanwhile, the interaction between your corporation and civilians is minimal, so you don’t need to affect their attitude to you to win.

Satellite Reign is avaible for macOS, Linux and PC.