If you are looking to run Second Warfare on your PC, it's good to take a look at the minimum requirements and see if you can REALLY run it. 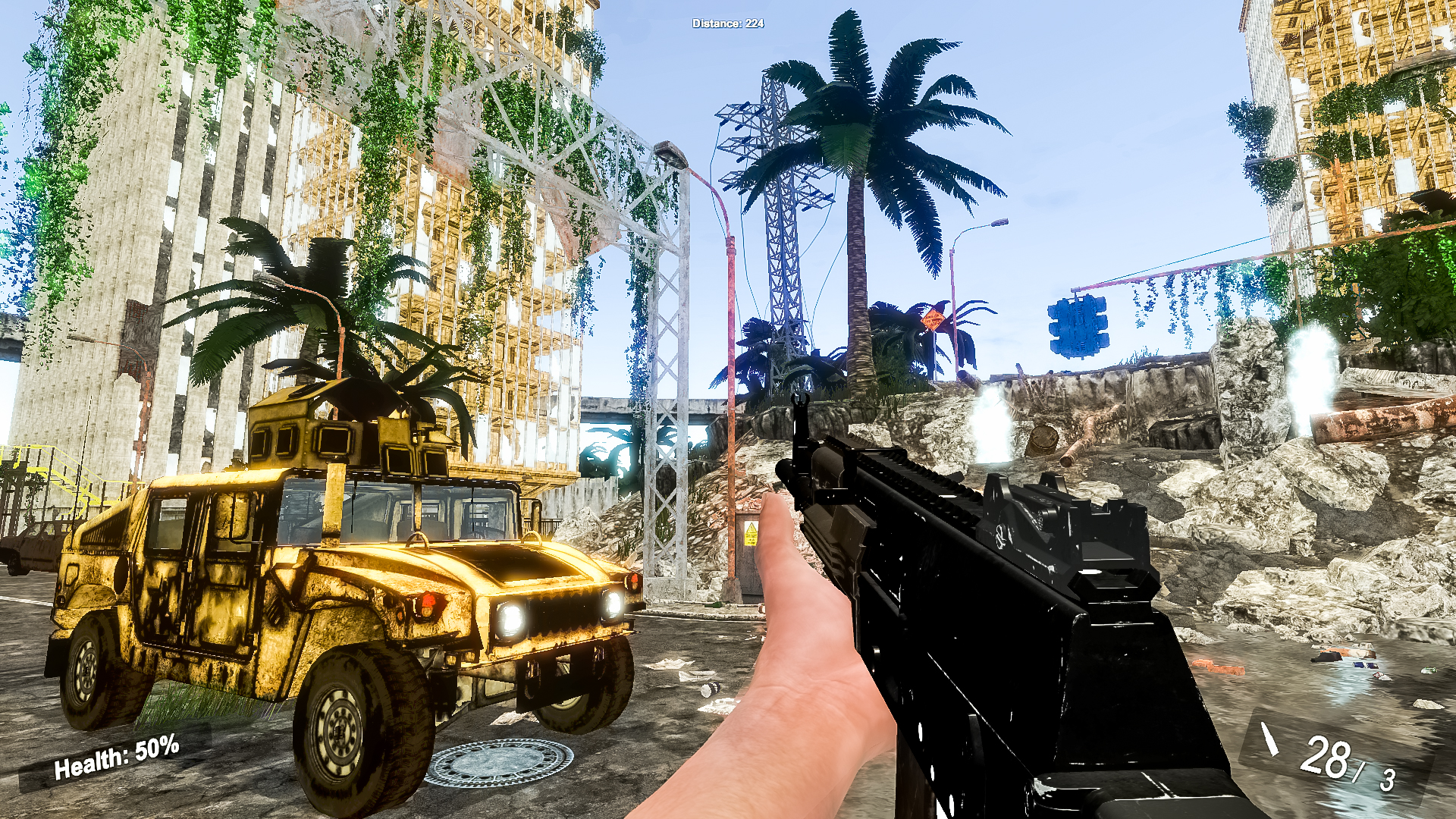 We present the first part of the Second Warfare. The first-person shooter. You have to become a soldier of troop rapid reaction forces, which are the elite special forces. You can send to perform combat operations anywhere in the world. Using different types of weapons, equipment, you can accomplish combat missions, and lead your team to victory over the enemy. Terrorists, drug dealers, pirates don't need your mercy. Don't forget about the shot in the head!Key features:Single game. Playing as special forces, you will take part in the fighting and the most difficult missions around the world. Only rely on yourself. Dynamic change of day and night, weather. Multiplayer. When playing online with other players hone their skills and become the best fighter of special troops.

Second Warfare is avaible for Linux, macOS and PC.