If you are looking to run Shadow Warrior 2 on your PC, it's good to take a look at the minimum requirements and see if you can REALLY run it. 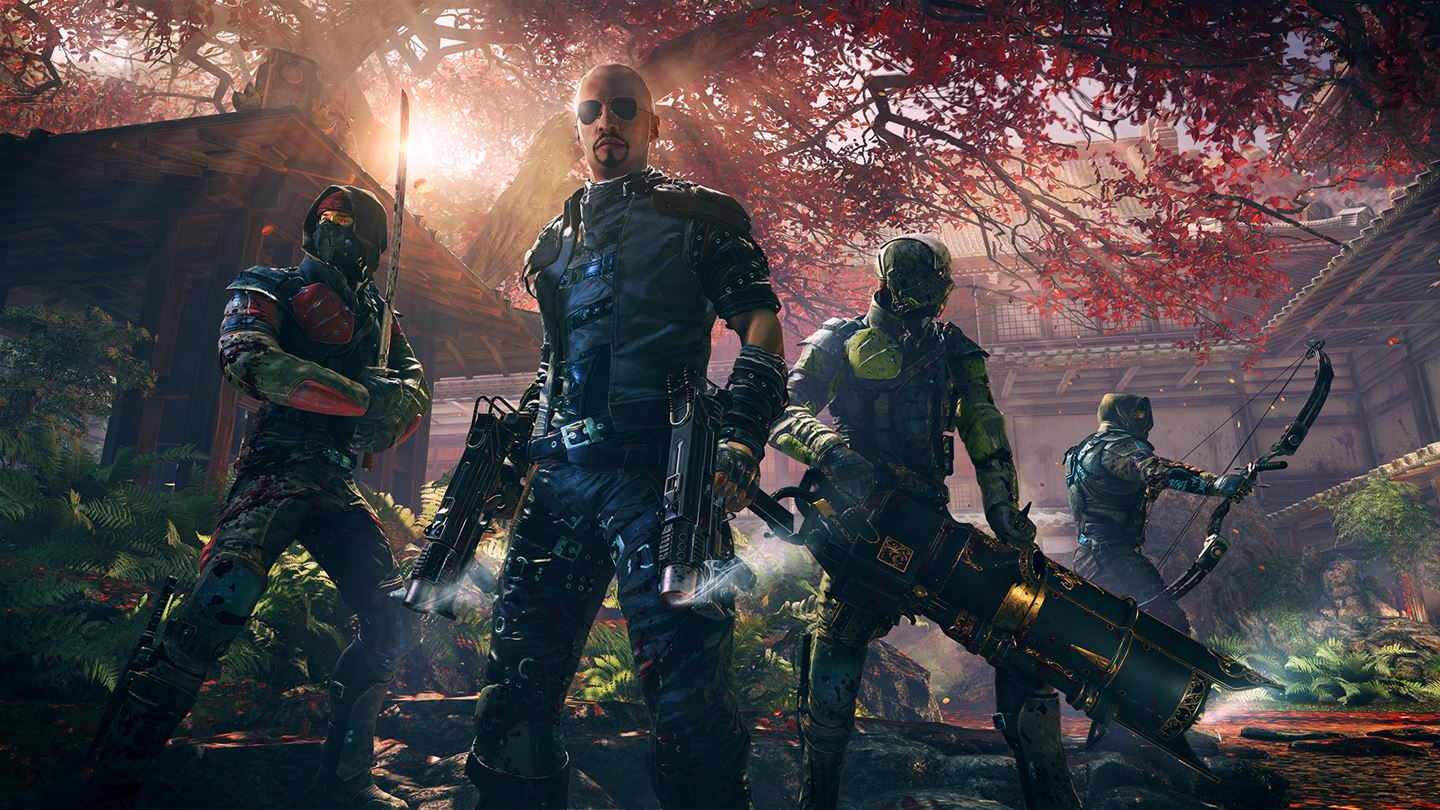 Shadow Warrior 2 is a first-person adventure and the second part of the original's title released in 1997 reboot. The company responsible for the original is 3D Realms. ###Gameplay The player controls the protagonist with the arsenal of 70 weaponry including melee weapons, firearms, and throwables. The weapons may be customized: there are three gem slots in each one with the gems improving different characteristics in the armament. Due to the detailed battle system, it is allowed to cut an enemy into pieces and tear him apart in different ways, shooting, for example, his limbs off. A hero moves through levels, overcomes obstacles and climbs walls. There is no linear structure to the game as early missions can be replayed and newer location re-explored — that is one of the contrasts with the previous installment the title is made. Non-story-related levels are generated procedurally — it means their layout differs from time to time. There is a four-player cooperative mode, in which a party can walk through the same campaign levels together. ###Plot The narrative centers around Yakuza — the gang is trying to force Lo Wang — the protagonist — to accomplish the job of reclaiming a piece of jewelry from a local Shrine. The story circles around relationships between the characters, mutations due to ancient relics and the adventures in Indiana Jones style.

Shadow Warrior 2 is avaible for PC, PlayStation 4 and Xbox One.