If you are looking to run Siege Wars on your PC, it's good to take a look at the minimum requirements and see if you can REALLY run it. 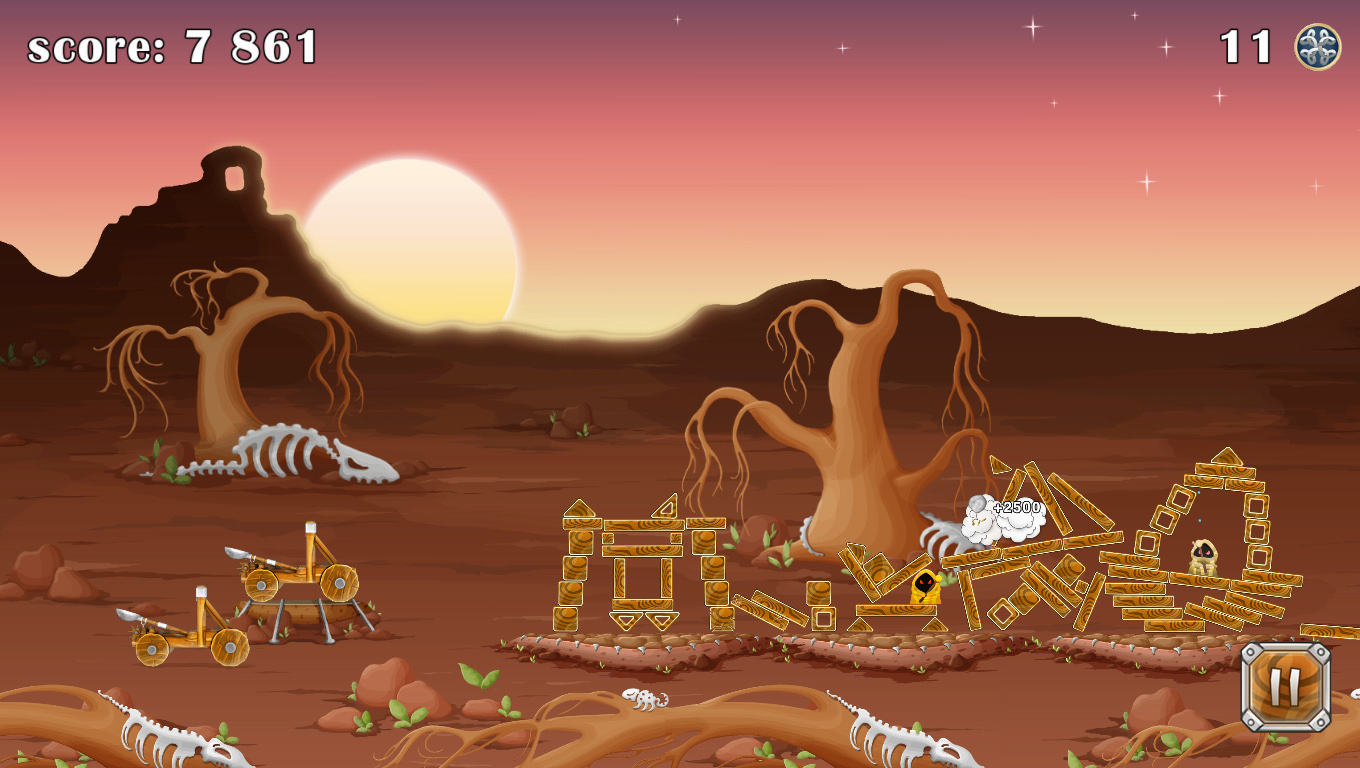 Long time ago, when mages ruled the land, common people raised the rebellion against their magic, arrogance and tyranny. They used catapults, ballistas and bombs in the battle against magic castles and powerful spells. Now their destiny is in your hands Epic catapult-shooter arcade game. Crush your enemies and their castles before their magic crash you! Unlike most modern catapult games, enemies in Siege Wars can act - periodically cast harmful spells upon your weapons!Features Features: medieval siege weapons - catapults, ballistas, trebuchets and others 90 unique levels in 5 scenarios 10 enemy types including bosses! 32 weapon upgrades 7 construction materials with different properties various magic shields, healing spells and much more epic music and sound effects

Siege Wars is avaible for Android, iOS and PC.