If you are looking to run Slam Bolt Scrappers on your PC, it's good to take a look at the minimum requirements and see if you can REALLY run it. 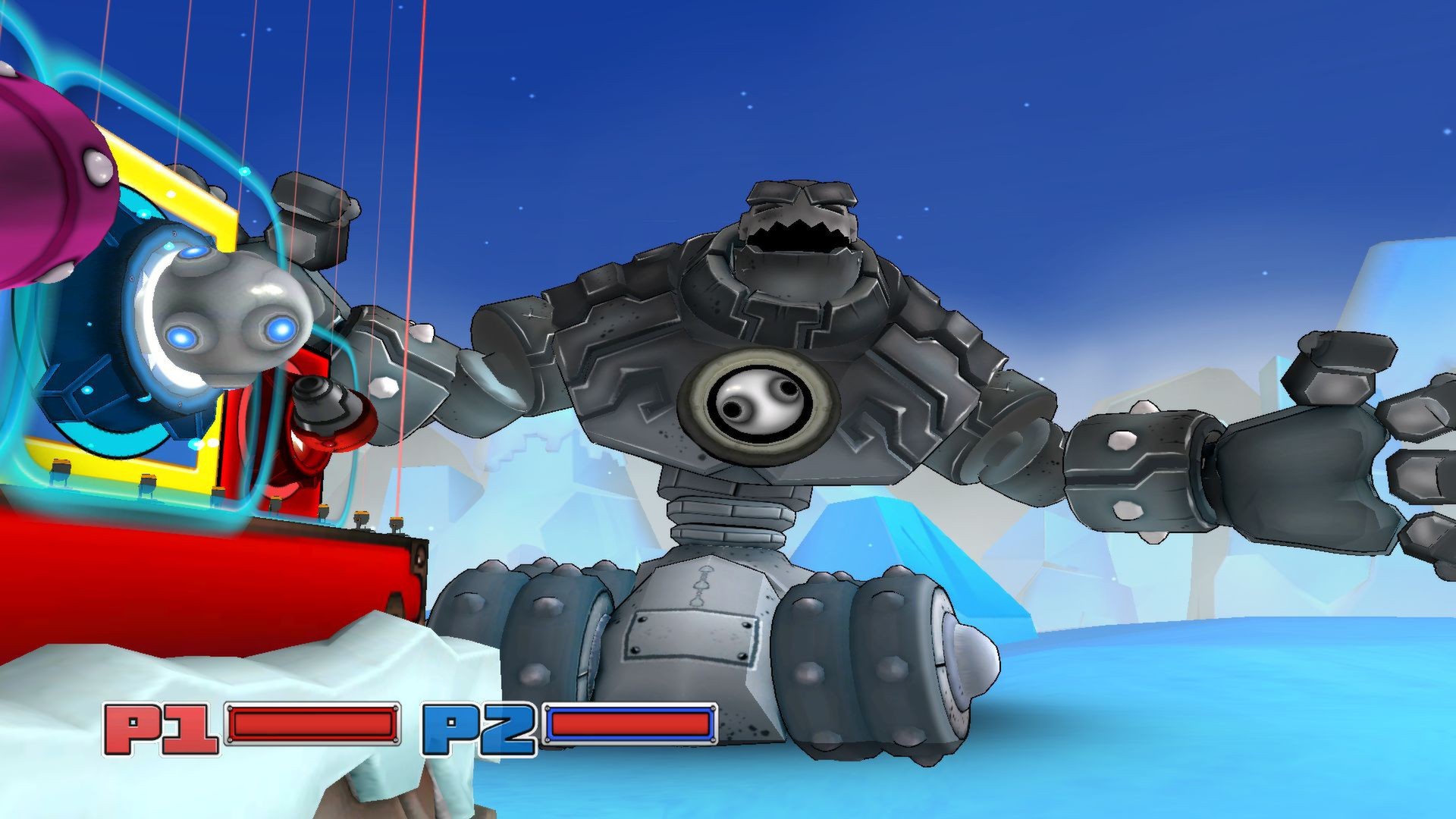