If you are looking to run Slaveblade on your PC, it's good to take a look at the minimum requirements and see if you can REALLY run it. 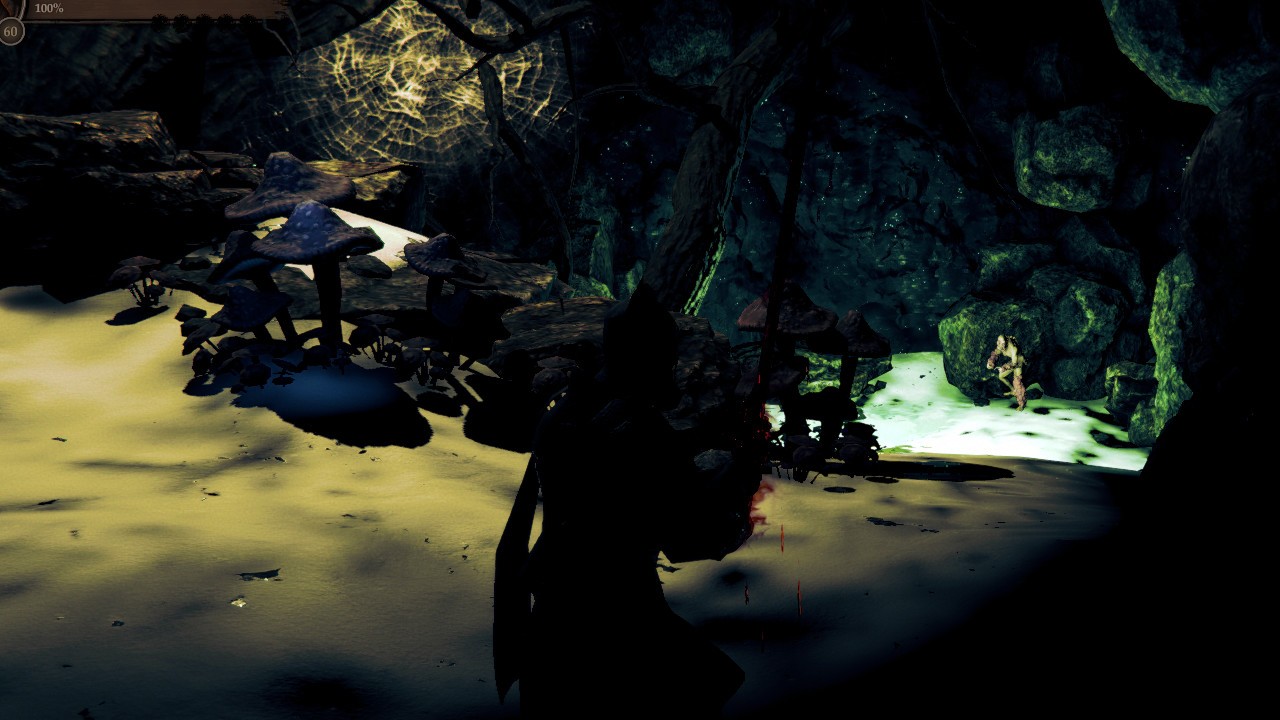 DISCLAIMER: Made by one dev. Slaveblade is the story of Idraxymus the Enslaver. Already dead and tormented, Idraxymus makes a deal for resurrection. Everything in his path must be slain and his final destination is a mystery. Slaveblade is an exploration about what it means to live and die. It is a tale about where we are going, and who we are willing to hurt to get there. The game is a fast hacknslasher. Paced more like shooter than rpg, it requires high apm and lots of weapon switching. Prepare to die. GAMPLAY TIPS: - Roll, man, roll. Then roll. (spacebar) - Hit fast, then roll. - You have 5 weapons (keys 1-5). There is no animation to switch weapons. It happens instantly. You will need to learn to switch mid swing so that you can chain up combos using different swords. - First weapon: hits the hardest - Second weapon: all of your animation speeds are faster. So switch to this and run. Switch to start a swing, then switch to another weapon for it's effect. - Third weapon: this weapon snares/roots the enemy when it lands. Very important for controlling enemies. - Fourth weapon: this weapon heals you. There aren't many powerups/heals in this game, so use this to keep your health up. - Fifth weapon: this weapon gives you mana. Once you have enough mana, you can cast spells with E. Each weapon casts a different spell. - There's no autolock. So don't focus on a single enemy. Dance around them, roll, snare them, and wear them down. Lots of other games already do autolock. I'm experimenting with a new type of combat, but it does take a bit of practice to get used to it.

Slaveblade is avaible for ['PC'].