If you are looking to run Slayer Shock on your PC, it's good to take a look at the minimum requirements and see if you can REALLY run it. 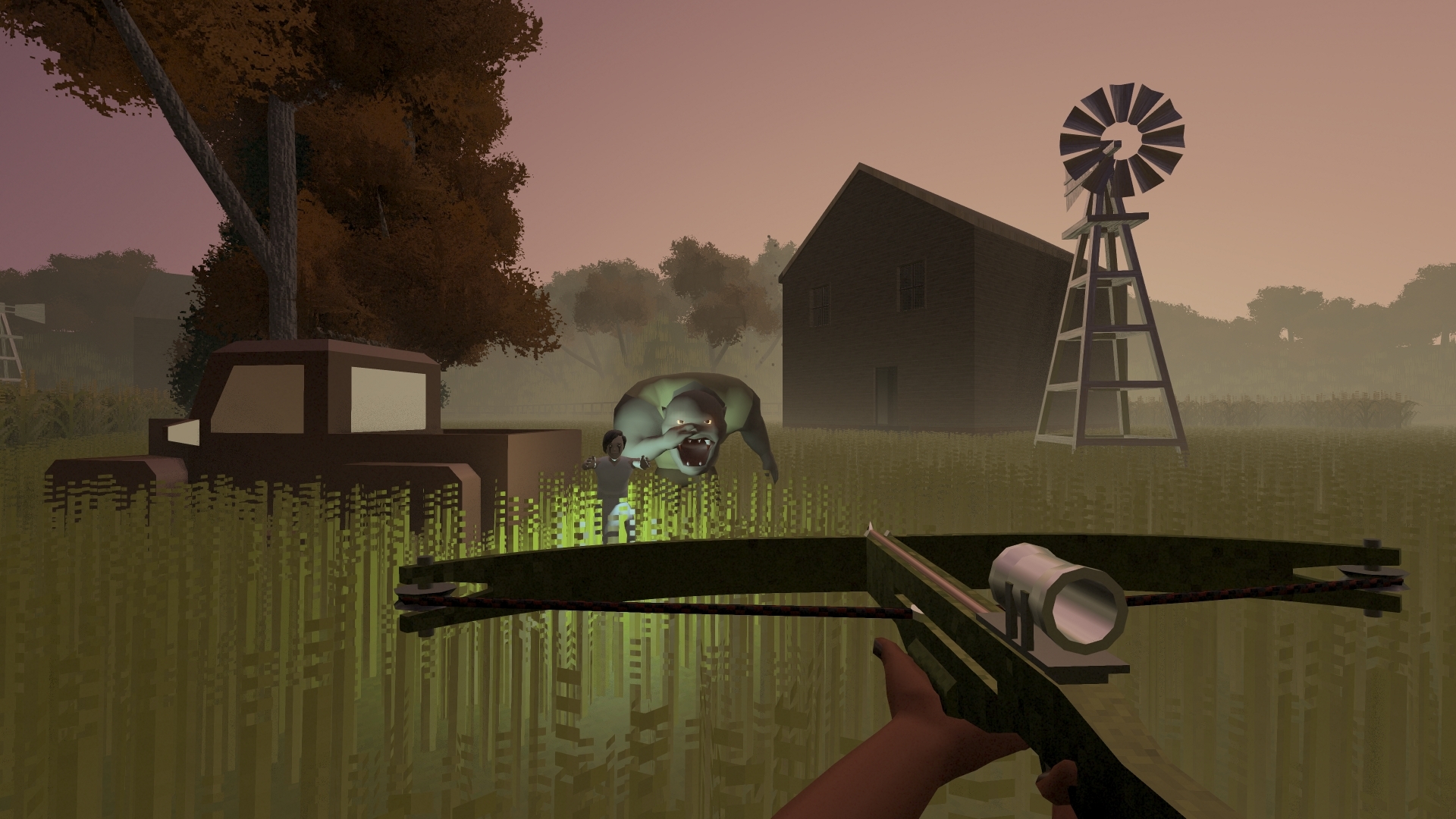 From David Pittman (Eldritch, NEON STRUCT) and Minor Key Games (Super Win the Game, Gunmetal Arcadia), Slayer Shock is a role-playing shooter about hunting vampires in Nebraska. Operating from your headquarters at a college coffee shop, you take missions to patrol the streets, rescue captive humans, and weaken the undead threat. A team of fellow vampire slayers assists you from HQ, providing new weapons, skills, and research. With a format that lovingly recalls scripted television (missions are 'episodes', each campaign is a 'season'), Slayer Shock blends immersive first-person action, lightweight strategy, and procedural narrative into a uniquely thrilling experience. Assemble a team, hunt the vampires, and save your hometown!

Slayer Shock is avaible for Linux, macOS and PC.