If you are looking to run Solenars Edge REBIRTH on your PC, it's good to take a look at the minimum requirements and see if you can REALLY run it. 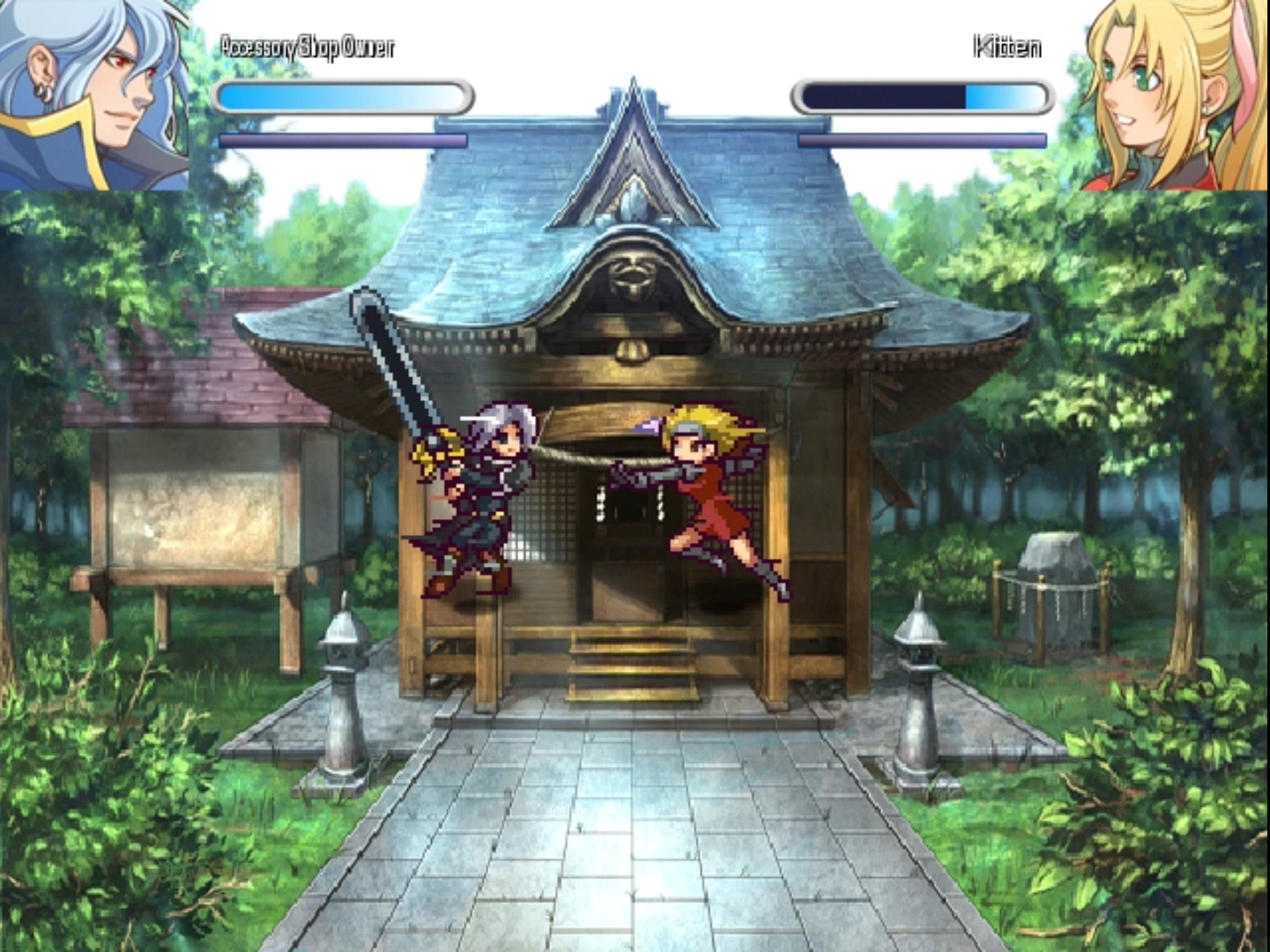 Alcornagia, a damaged world plagued by warfare and engulfed in darkness is dying. The only hope for it's restoration is a legendary gem called the Solenars Edge, created from the heavens. This gem is in the shape of a sword. It has the power to seal away the darkness and revitalize the world or to create an army of the undead at the wielder's beck and call to unleash never ending chaos. The choice is in who ever wields it. There are many who wish to use the gem for selfish desires, but only a select few may have the chance to banish the darkness. ~Remastered version of the original Solenars Edge series. ~Embark on a thrilling adventure with a huge cast of ever changing, yet enduring characters! ~A bunch of fun secrets and mini games. ~8 character turned based battle system with the ability to swap between many more characters. ~Several jokes and hidden references. ~Enduring Soundtrack. ~Game style similiar to old fashioned FF titles. ~Over 10+ hours of story based gameplay with optional content to sink your teeth into. ~Solenars Edge II: Aurora of The Seventh Dawn short story book (Digital) included with purchase.