If you are looking to run Space Overlords on your PC, it's good to take a look at the minimum requirements and see if you can REALLY run it. 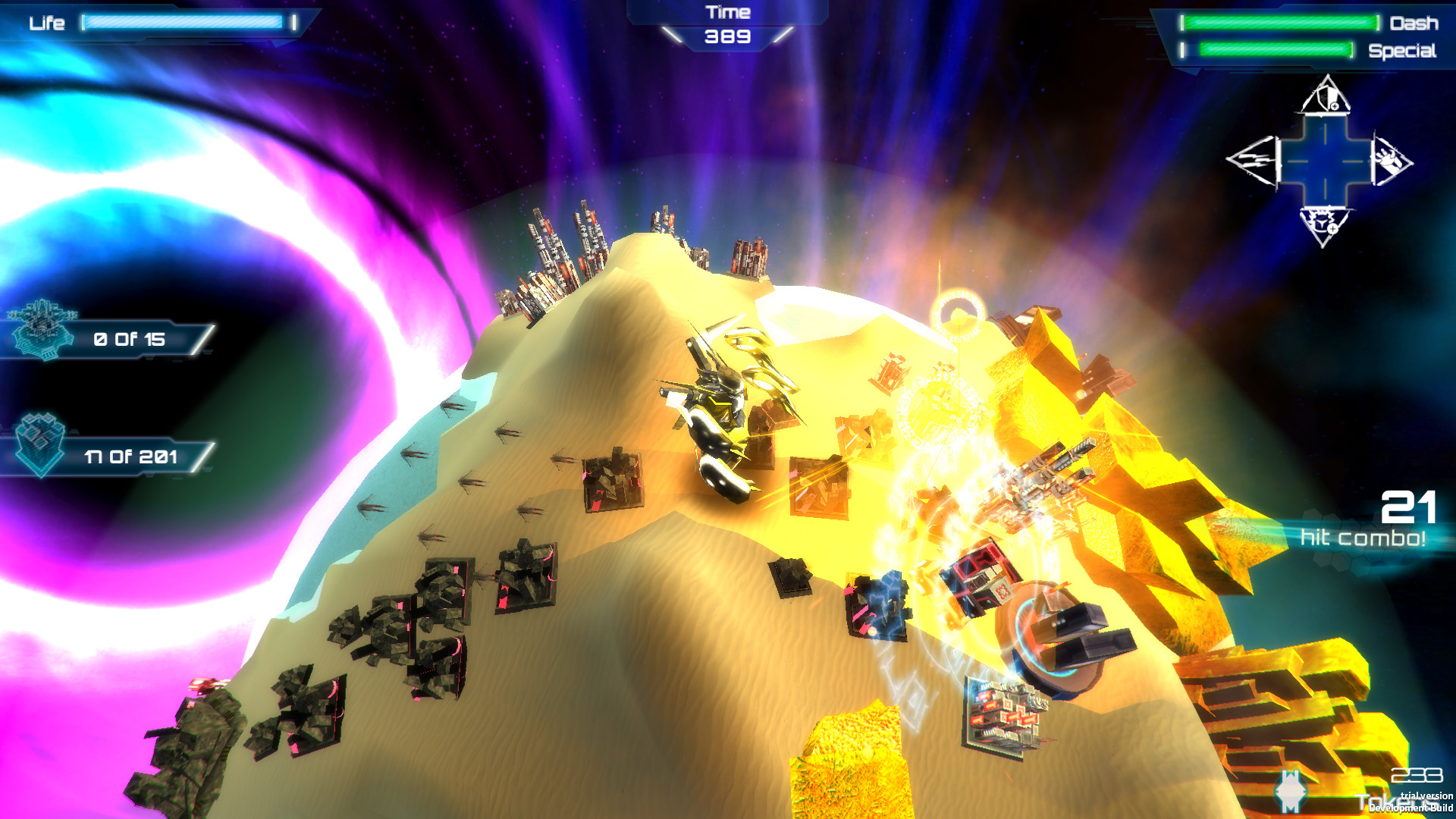 Erupting from the shackles of your prison, you are an Overlord, an ancient life form of immeasurable power who seeks revenge against the evil Kesedihan. Wipe out entire planetary forces, destroy cities and fight bosses as you seek to eliminate all existence of Kesedihan’s kin from the universe.FeaturesSmash, shoot and stomp your way through entire cities and planetary defences PVP Multiplayer mode (online and offline) for up to four players Create your own planets using the build in Planet Editor Six enemy types with stronger variations to face & defeat Four playable characters 56 story mode levels 4 Multiplayer game modesThe four Space Overlords are: A fire giant with the ability to send out flaming heat waves from his hands. He is incredibly skilled in close quarters combat, robust, violent, and has a variety of physical attacks to crush any resistance. A water type overlord, Terbang is equipped with gravity emitters that allow her to float. While the fastest overlord, her attacks are not as strong as her brothers. She uses projectiles to attack and is able to charge her attack to create a massive power attack. One of the strongest overlords, Phemus does not travel at high speeds, but due to his four arms is able to deal massive damage at close range. A hulking walking armour with two massive arms and tentacle-like protuberances as hair, he has a devastating spin attack which can be incredibly dangerous combined with a boost at the right time.Other titles from Excalibur Games

Space Overlords is avaible for PC, PlayStation 4 and PS Vita.