Minimum requirements to run Spark the Electric Jester 2 on PC

If you are looking to run Spark the Electric Jester 2 on your PC, it's good to take a look at the minimum requirements and see if you can REALLY run it. 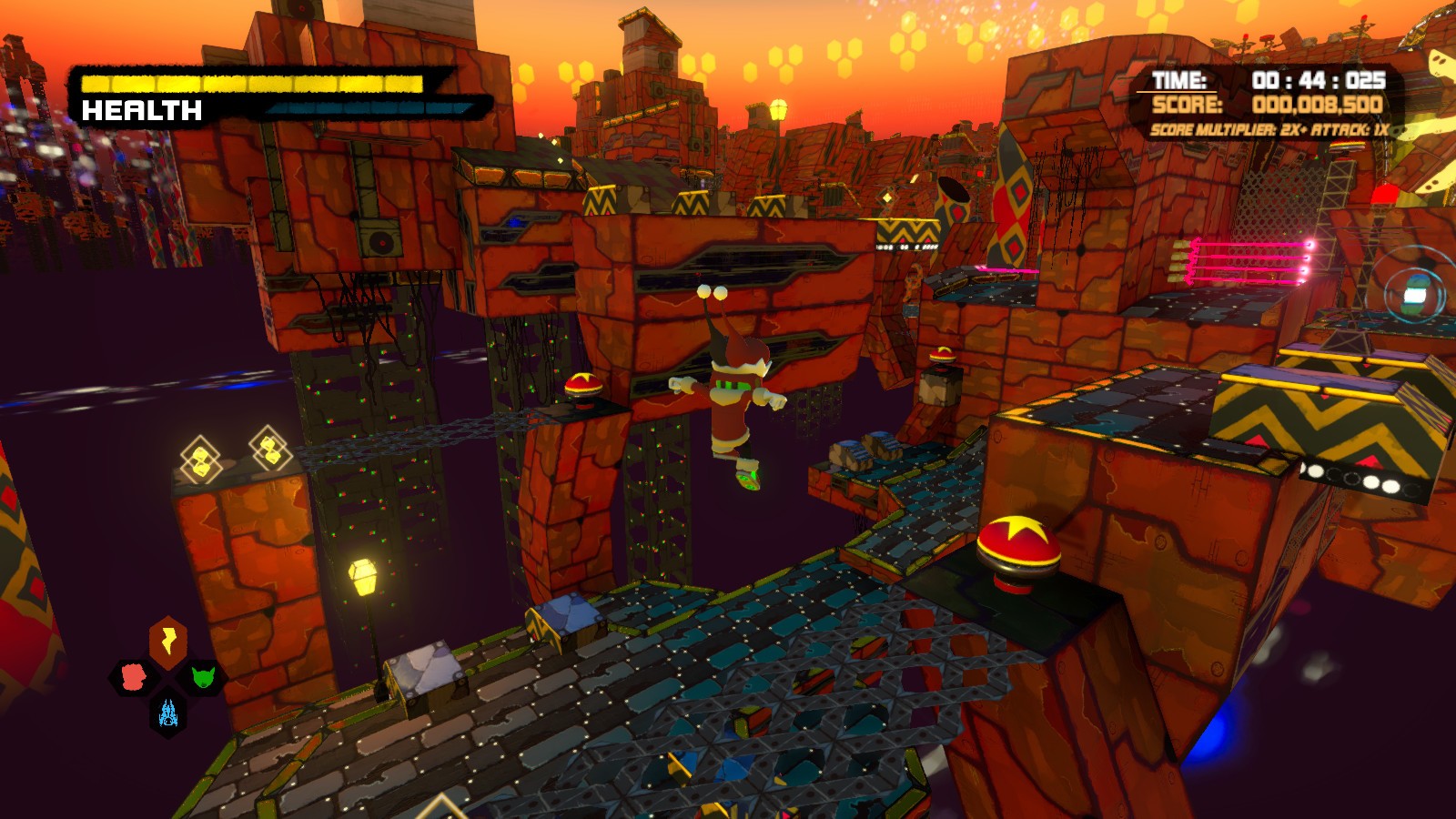 Following right after the ending of the original Spark the Electric Jester, you'll take control of Fark, now in the third dimension, in his quest to find out his true identity! Speed through several fast paced platforming stages, action packed bosses and fully animated cutscenes. The story picks up right after the first ending of the original game and tells Fark's story. The gameplay is a mix of action and platforming in a clever way, taking elements from many games of both genres, you are able to find powers that change the way you play, enjoy a great freedom of movement, discover many different ways to beat each stage and ways to do it faster. The same composers from the original game are back in full force, delivering a soundtrack that is better than ever.

Spark the Electric Jester 2 is avaible for ['PC'].