If you are looking to run Starbound on your PC, it's good to take a look at the minimum requirements and see if you can REALLY run it. 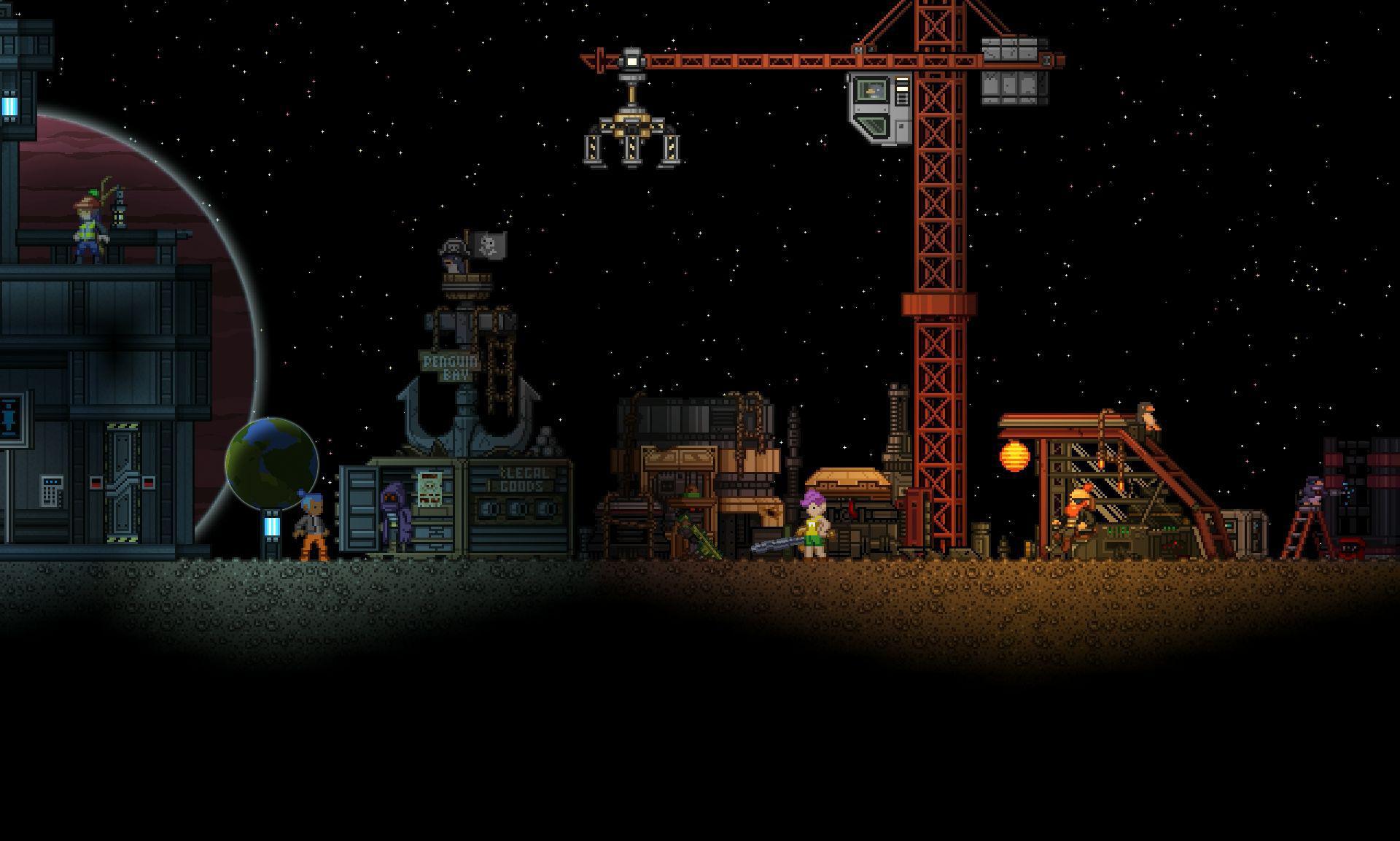 Starbound is a 2D adventure game with a heavy focus on the sandbox aspect and procedurally generated levels. Unlike many similar games of this genre, Starbound has a story you need to follow. Playing as a space officer whose planet was destroyed by aliens, you explore the universe and prepare for the revenge. In general, Starbound is a typical 2D sandbox with such activities as spelunking, crafting and exploring that are united with story missions. Quests help to find the information about the in-game universe and races and lead through different tasks. Some levels are based on platforming only, while the others make you change the environment and solve puzzles. Some of them are based on the character’s ability to turn into a ball and use both hands to hold tools. And still, the key feature of Starbound is procedurally generated levels and their design. The game features a huge amount of planets to explore, with multiple caves, buildings, labyrinths, and forests.

Starbound is avaible for Linux, PC and macOS.