If you are looking to run Super Saurio Fly on your PC, it's good to take a look at the minimum requirements and see if you can REALLY run it. 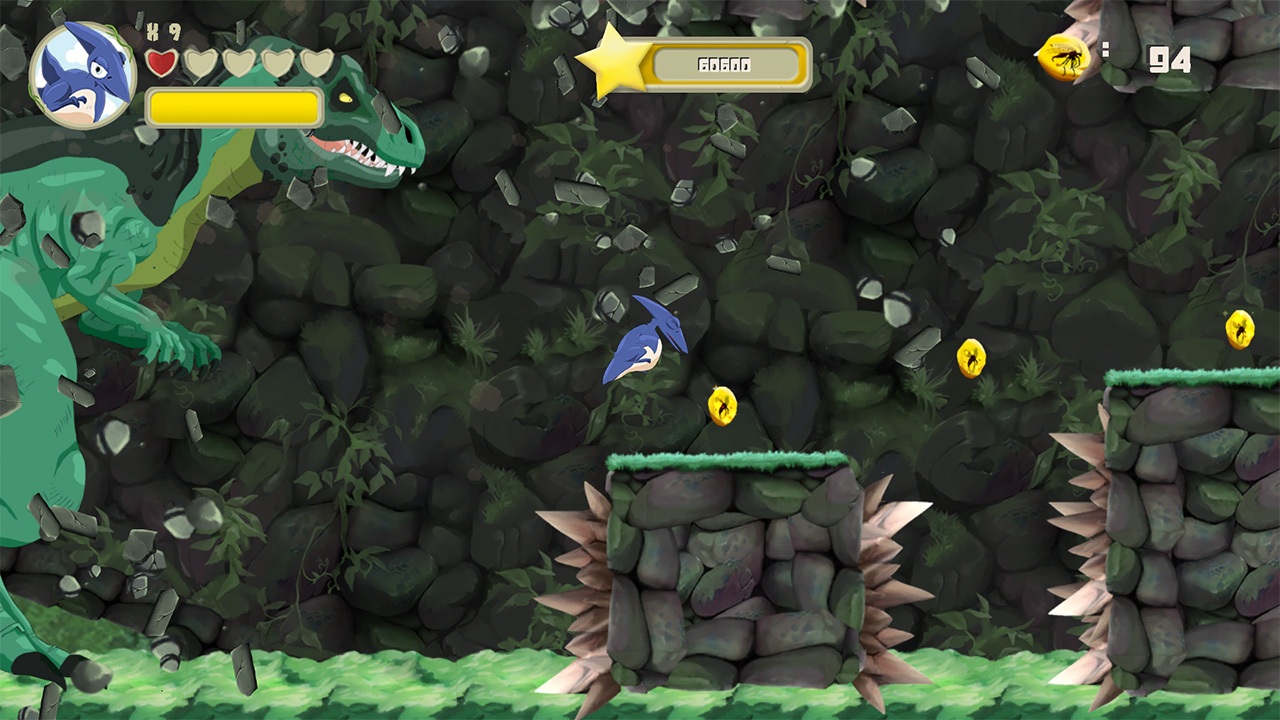 “Super Saurio Fly” is a 2D arcade platformer developed by Fraxel Games. Players will move along the stages crossing different parts of the world by using Super Saurio´s ability to fly, dodge traps and defeat other dinosaurs. Every level will have his own style and soundtrack. The storyline puts the player on the role of Saurio, a cute, clumsy and tiny pterodactyl whose eggs were stolen. Saurio will have to look for his eggs around the world and defeat the evil kidnappers. In order to survive in such an environment a little Saurio has to develop some special tricks. Saurio has a big arsenal of abilities that will allow him to defeat the most terrible enemies. Hundreds of minions stand between you and your objective. Will you be able to defeat the most terrible enemies and recover your stolen eggs?

Super Saurio Fly is avaible for PC and Nintendo Switch.