If you are looking to run Supreme Commander: Forged Alliance on your PC, it's good to take a look at the minimum requirements and see if you can REALLY run it. 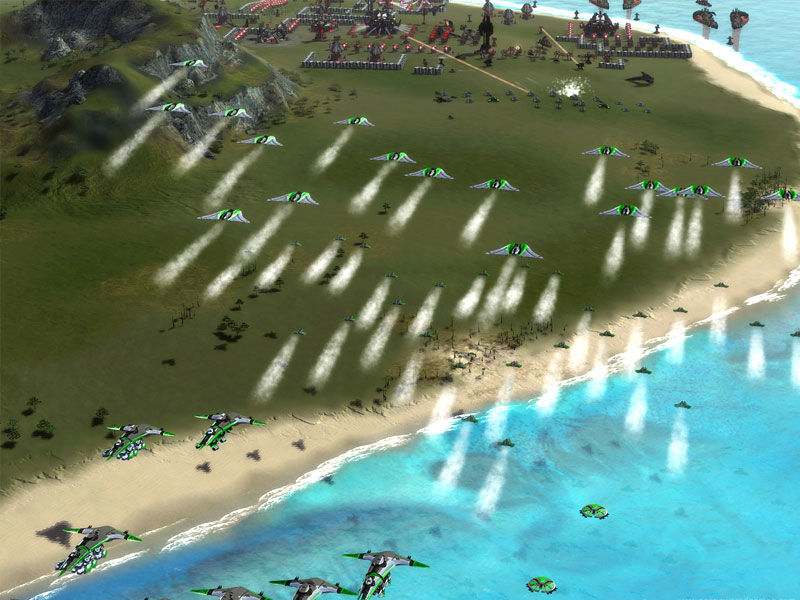 Supreme Commander: Forged Alliance is a standalone expansion pack for Supreme Commander which includes a new campaign, a faction, 110 new units, new modes and multiplayer maps. It is an RTS game. Two years pass after the Black Sun weapon was fired. The president of the United Earth Federation was murdered. The Seraphim occupy Earth. The old enemies unite to fight back the alien race. The gameplay does not differ much from the original Supreme Commander. The main feature of the game is still the number of the vehicles featured. Players can fight on land, air, and water. The game also features various stationary buildings and experimental units that can withstand a massive amount of damage. There are two types of resources in the game: Mass and Energy. Both of them are essential for the development of the player's army and economy. It does not matter how much materials you have for your future expansion. The speed you gather them at is what's important. One of the core mechanics of the game is the mining of Mass from the destroyed units and buildings while Energy can be obtained from trees and unfinished buildings.