If you are looking to run Tainted Fate on your PC, it's good to take a look at the minimum requirements and see if you can REALLY run it. 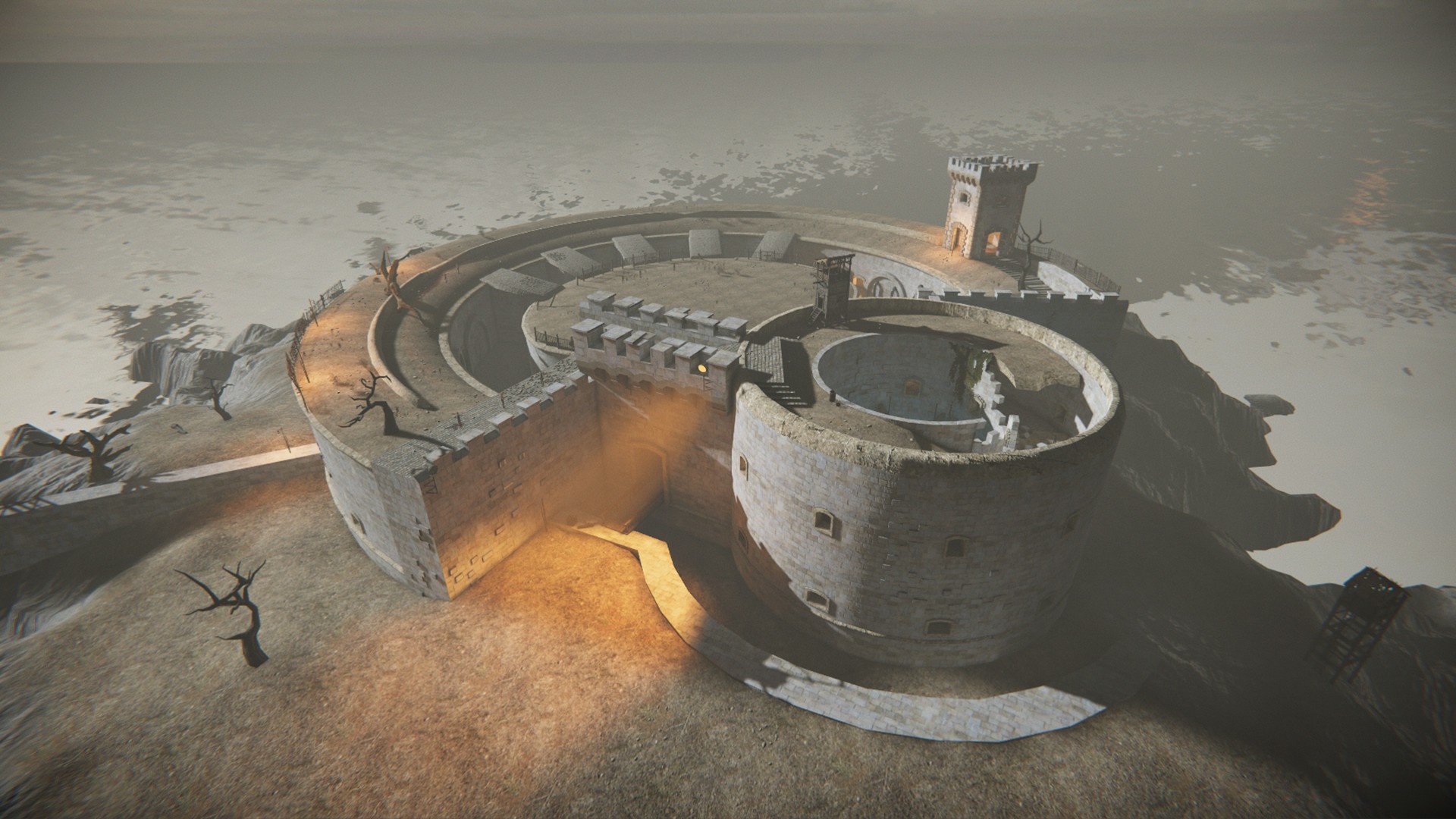 BE THE HORRORMassacre those who wish to orchestrate your destiny. Dismember any living being. Spawn your minions to aid you in your quest for blood.DEMONIC ABILITIESGrab enemies and tear their limbs off. Spawn your minions to take the heat off you or spawn critters that blow up on contact. Teleport into enemies for an instant kill. Throw explosive objects into crowds of enemies. Slow down time for extra precision while dismembering enemies or throwing objects. Mix and match abilities for wild combos resulting in a spectacle of blood and flying body parts.NO HUD VR games should have a minimal HUD with as little text and as few numbers as possible sticking to your face. That's why Tainted Fate has no HUD at all. The ability you have selected is visible through your hands. The colors fade as you take more damage. Haptic feedback, visual and audio cues help immerse you into the world of Tainted Fate.EPIC BOSS FIGHTS Bosses the size of a building? Check. Multiple ways to defeat them? Check. Gain their abilities after the fight? Check. Chop off their heads, jump down their neck, make a stew out of their guts and exit through their poop hole? Check.PLETHORA OF LOCOMOTION AND GRAPHICS OPTIONSYou are new to VR or get sick easily? Use teleportation. You're a VR veteran and want free walking for smooth locomotion? We got you covered. You don't want to turn around in the real world and want to play sitting in a sofa like our lazy developers? Use the front facing mode. Depending on whether you use a Rift, Vive or Windows MR headset, the game dynamically changes the tutorials and in-game images to correspond to your headset and chosen locomotion system. Have a beast of a PC and want all the SSAOs and dynamic shadows and blooms so strong your eyes melt from all the glow? Still got you covered. Want to play at a rock solid 90fps on your sensibly built rig or laptop? Turn them graphics down, son.ENGAGING STORY Tainted Fate does not take itself too seriously. It's a game in which you are a demon that yells inappropriate one liners at his enemies, but don't be deceived by the shallowness of the protagonist. The story and characters have depth. You are Decarabia. A demon with almost nothing to lose. Even your body has been taken away by the higher-ups. Left with nothing but your hands, you will use them to gain back your powers and get revenge on those who have wronged you on your path of carnage.NOT YOUR GRANDMA'S INDIE GAMEWe're an indie team. We can do things developers who have publishers can't. In Tainted Fate you will experience chopping off people's heads in guillotines, fountains of blood pouring out of dismembered limbs, swearing, offensive dry humor, inappropriate jokes...

Tainted Fate is avaible for ['PC'].